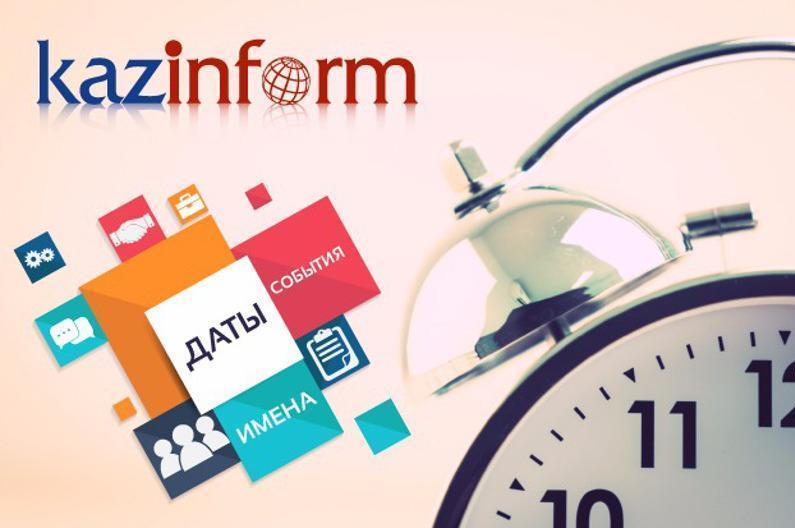 NUR-SULTAN. KAZINFORM Kazinform's Timeline is the one-stop shop where you can learn about historical events for the 10th of November. See what notable events happened throughout Kazakhstan's history on November 10.

1940 – A new Cyrillic-based script of the Kazakh alphabet developed by Sarsen Amanzholov is introduced.

2004 – First President of Kazakhstan Nursultan Nazarbayev signs the Decree «On the state program of formation of «electronic government» in the Republic of Kazakhstan in 2005-2007».

2011 – First President of Kazakhstan Nursultan Nazarbayev is honored with a medal for his contribution to the closure of the Semipalatinsk nuclear test site dated to the 20th anniversary of the event.

2011 – The Parliamentary Friendship Group with Kazakhstan is formed in India. It is comprised of well-known Indian MPs.

2013 – Traditions and customs of the Kazakh people, photos and books about Kazakhstan are showcased at the 1st International Festival of Culture Köroğlu.