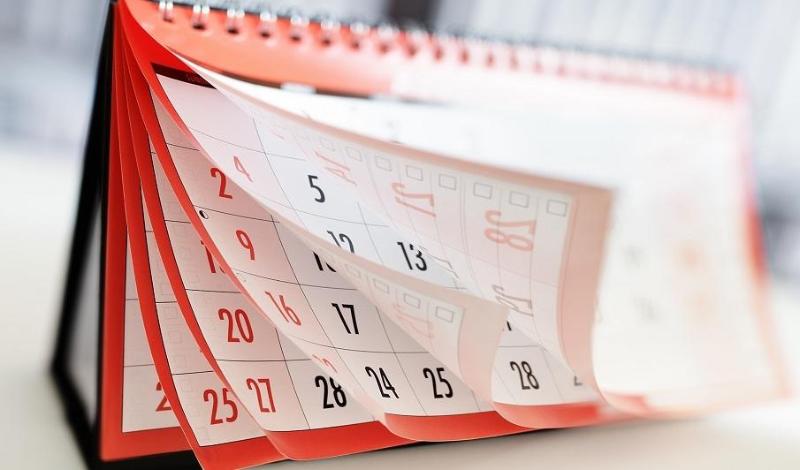 NUR-SULTAN. KAZINFORM Today's Birthdays is the one-stop shop where you can learn about prominent Kazakhstani people who were born on the 2nd of November. 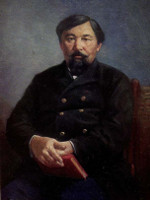 Ybyrai (Ibrahim) Altynsarin is known for introducing a Cyrillic alphabet for the Kazakh language and for opening numerous schools, boarding schools and schools for girls. He is the author of the first textbooks in the Kazakh language. Ybyray Altynsarin's literary heritage includes translations, poems, stories, apologues, ethnographic essays and Kazakh tales.

Since 2007, the Ministry of Education and Science of Kazakhstan has been awarding the Ybyray Altynsarin badge for outstanding achievement in teaching and educating. 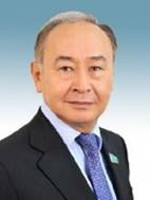 Dulat Kustavletov (1952) – is a deputy of the Senate of the Kazakh Parliament, Secretary of the Committee for Constitutional Legislation. He was born 66 years ago in Akmola region. Dulat Kustavletov is a graduate of the Moscow Institute of Law. Prior to this position, he worked as Vice Minister of Justice. 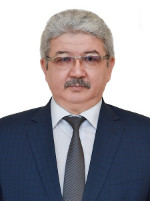 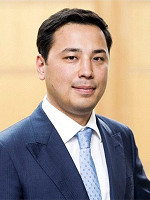 Dimash Dossanov (1981) – is a director General of JSC KazTransOil. He was born 37 years ago in the city of Almaty.
Keywords: Birthdays,
:
Read also