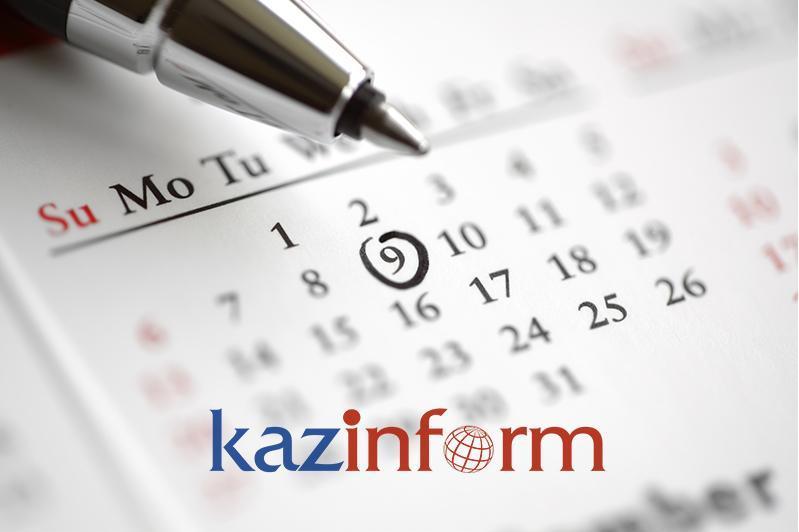 NUR-SULTAN. KAZINFORM Today's Birthdays is the one-stop shop where you can learn about prominent Kazakhstani people who were born on the 23rd of November. 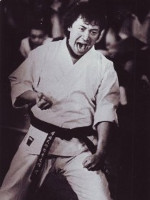 Six-time taekwondo world champion, international taekwondo coach, founder of the Turkish and Kazakhstani Taekwondo Schools and actor Mustafa OZTURK was born in 1954. He was born in Istanbul and trained with Bruce Lee. Ozturk is renowned for opening the taekwondo schools in Germany and Turkey. In 1990-1995 he lived and worked in Kazakhstan where in 1991 he founded the Kazakhstan Taekwondo Federation. Streets in many cities of Kazakhstan are named after Mustafa Ozturk who passed away in 1995.

Artistic director of the Kuanyshbayev Kazakh Music and Drama Theater Talgat TEMENOV was born in 1954. Born in Almaty region, he is a graduate of the Kurmangazy State Conservatory in Almaty. He also attended the courses for screenwriters and directors in Moscow. He took up his recent post in 2014. 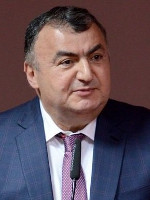 President of the Akhyska Turkish National Center Ziyatdin KASSANOV was born in 1958 in Almaty. He graduated from the Almaty National Economic Institute. 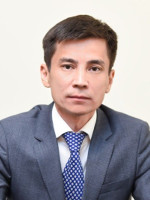