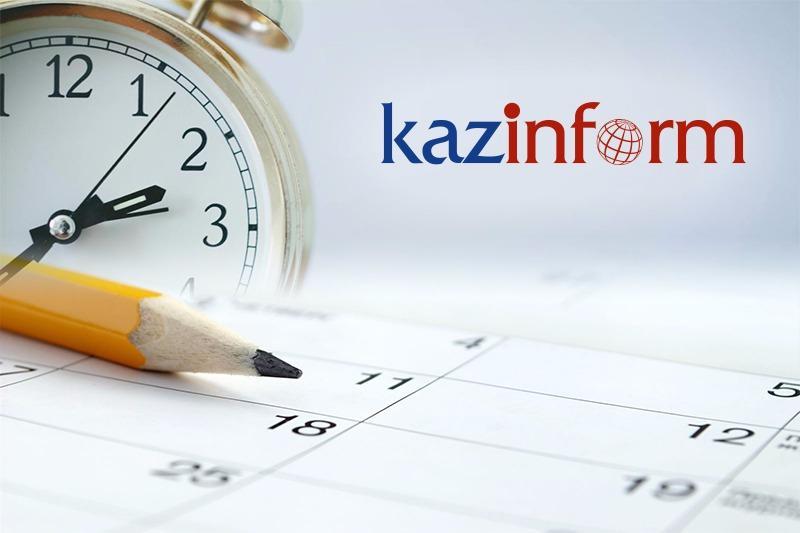 NUR-SULTAN. KAZINFORM Today's Birthdays is the one-stop shop where you can learn about prominent Kazakhstani people who were born on the 26th of November. 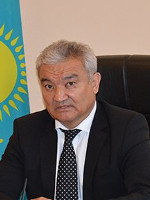 Mayor of Semey city Yermak SALIMOV was born in 1957 in East Kazakhstan region. He graduated from the Kazakh Polytechnic Institute and the Kazakh State Law Academy. He took up his recent post in June 2015. 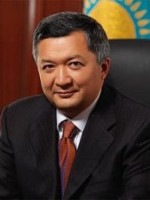 Ambassador Extraordinary and Plenipotentiary of Kazakhstan to Georgia Baurzhan MUKHAMEDZHANOV was born in 1960 in Zhambyl region. He is a graduate of the Kirov Kazakh State University. Throughout his professional career he served in the Presidential Administration, worked as Minister of Justice, Deputy Prime Minister, Minister of Internal Affairs, senator, governor of Mangistau region. He was Kazakhstan’s Ambassador to Lithuania and Latvia. He was appointed to his recent post in May 2018. 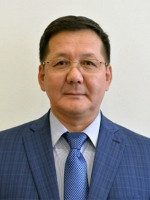 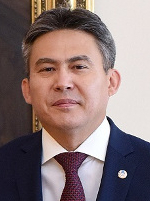 Ambassador Extraordinary and Plenipotentiary of Kazakhstan to Croatia with concurrent accreditation to Bosnia and Herzegovina and Montenegro Tolezhan BARLYBAYEV was in 1970 in Temirtau in Karaganda region. He is a graduate of the Russian and British universities. Throughout his diplomatic career he served in Kazakhstan’s foreign missions in Ukraine and Poland. He took up his recent post in 2017.
Keywords: Birthdays,
:
Read also