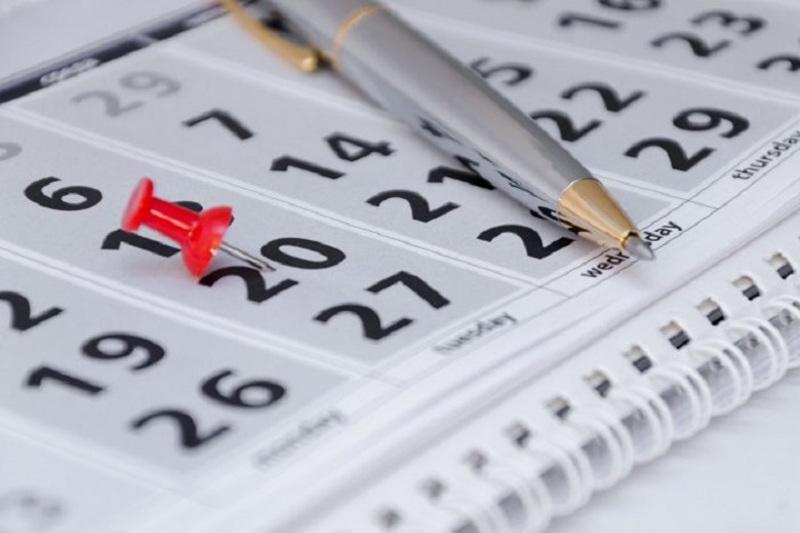 NUR-SULTAN. KAZINFORM Today's Birthdays is the one-stop shop where you can learn about prominent Kazakhstani people who were born on the 4th of November. 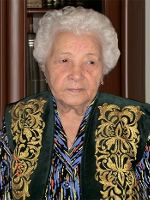 Born in Orenburg is a graduate of the Almaty State Medical Institute. 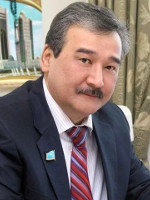 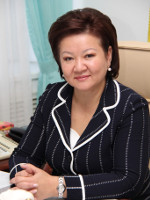 Dinar Nuketayeva (1964) is the deputy of the Senate, member of the sociocultural development and science committee.

Born in Taldy-Korgan region is a graduate of the Kirov Kazakh State University, Dzholdasbekov Institute.