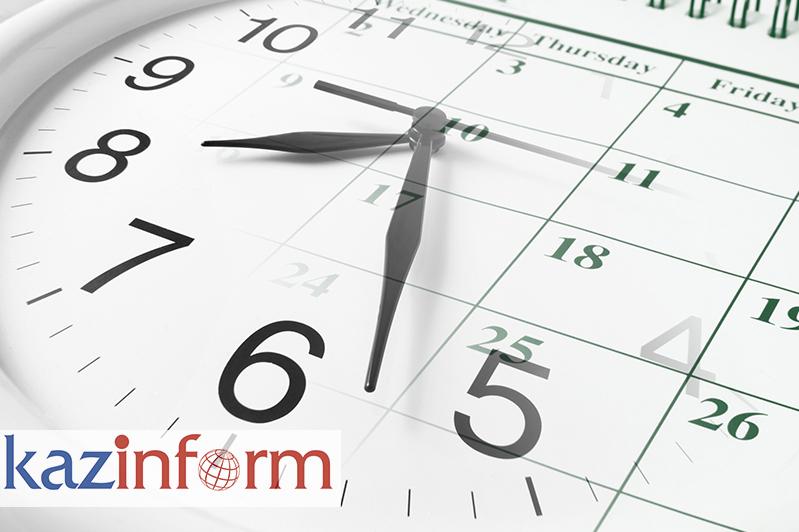 NUR-SULTAN. KAZINFORM Kazinform's Timeline is the one-stop shop where you can learn about historical events for the 8th of November. See what notable events happened throughout Kazakhstan's history on November 8.

2002 – By a decree of the Government of the Republic of Kazakhstan, a new national company with the 100% state participation is established on the ground of Kazakh News Agency (KazAAG, earlier KazTAG). The presentation of JSC NC Kazinform took place in Astana (now Nur-Sultan) on March 19, 2003.

2004 – The first session of the Club of Ambassadors of the Shanghai Cooperation Organization member states takes place at the Ministry of Foreign Affairs of the Republic of Kazakhstan. The meeting discussed the interaction between the SCO Secretariat, the National Coordinators’ Council and permanent representatives at the foreign embassies accredited in Kazakhstan.

2016 – First President of Kazakhstan receives Goi Peace Award for the contribution to the global nuclear disarmament and non-proliferation process.