Over 1.77m pilgrims arrive in Saudi Arabia through all inlets 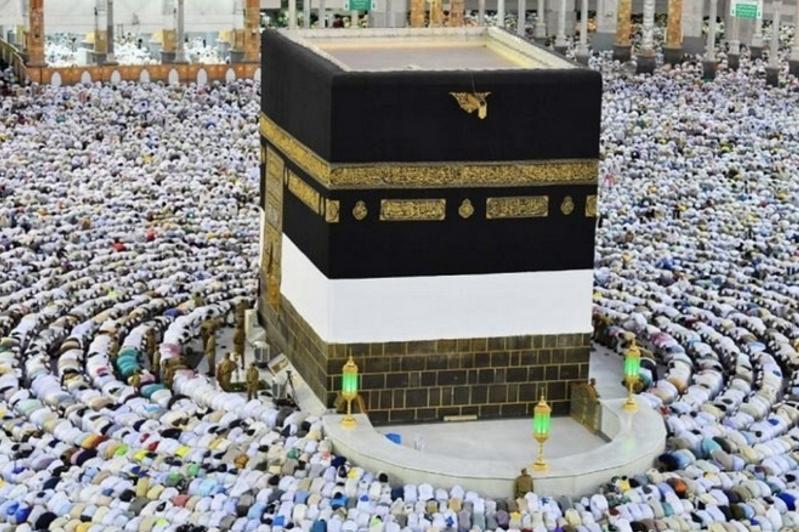 MAKKAH. KAZINFORM More than 1.77 million Hajj pilgrims have arrived in Saudi Arabia as of Monday through air, land and sea ports, according to statistics issued by the Saudi General Directorate of Passports.

More than 1.66 million pilgrims arrived by air, 92,844 pilgrims by land and 17,223 by the sea, the directorate said in a statement carried by the Saudi Press Agency, SPA on Tuesday.

Meanwhile 885,706 pilgrims have arrived in Madinah, according to daily statistics issued by Hajj and Visit Committee in Madinah Region, WAM reports.

The data showed that 775,138 pilgrims left Madinah, heading for Makkah, while the total number of pilgrims remaining in Madinah until Monday was 110,517, said the SPA report.