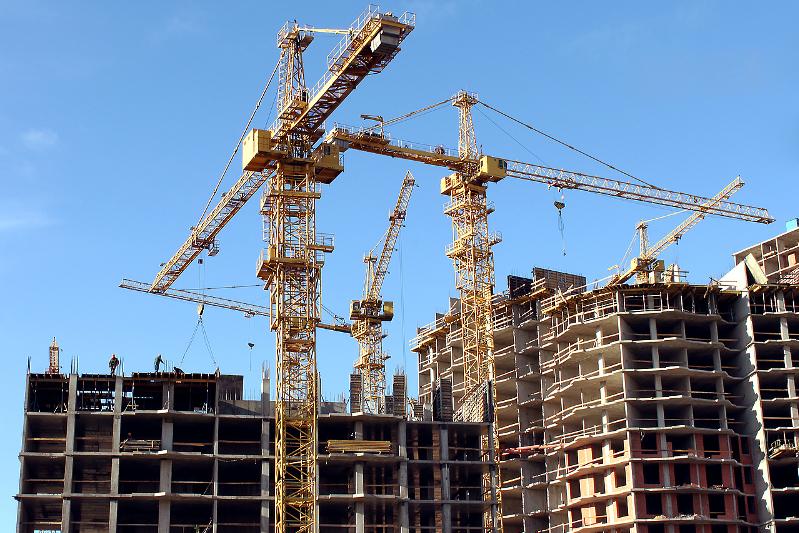 NUR-SULTAN. KAZINFORM – Within the Nurly Zher program implementation about 33.5 million square meters have been built, this was announced by Prime Minister Askar Mamin at a government meeting, Kazinform correspondent reports.

«This made it possible to provide housing for about 300 thousand families. Over KZT3.3 trillion was invested in housing 85% of which is funds from private investors», Askar Mamin said

However, Pavlodar, Mangystau regions and the city of Nur-Sultan demonstrate decrease in housing construction and problems regarding the development of allocated funds.

In this regard the Prime Minister instructed the Ministry of Industry and Infrastructure Development, the Baiterek holding, and regional Akims to ensure the implementation of the set targets for the current year.

«According to the results of the year we must commission over 13 million square meters of housing. In his election program and the State of the Nation Address Kassym-Jomart Tokayev pointed to the need to unite the existing housing programs within a single housing policy. In addition he instructed to work out the Nurly Zher program until 2025», added Askar Mamin. 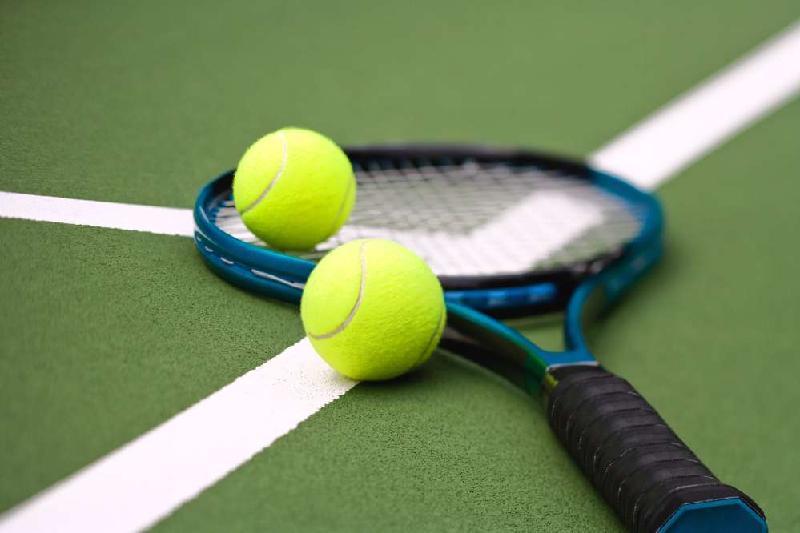 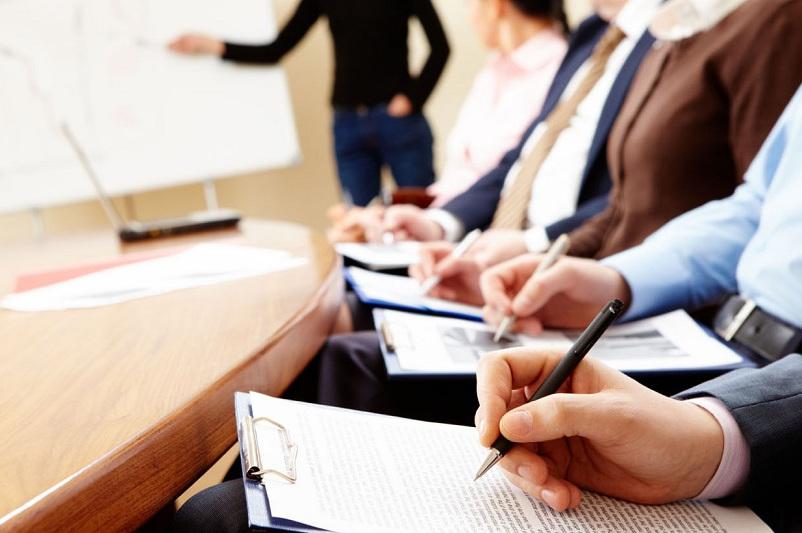 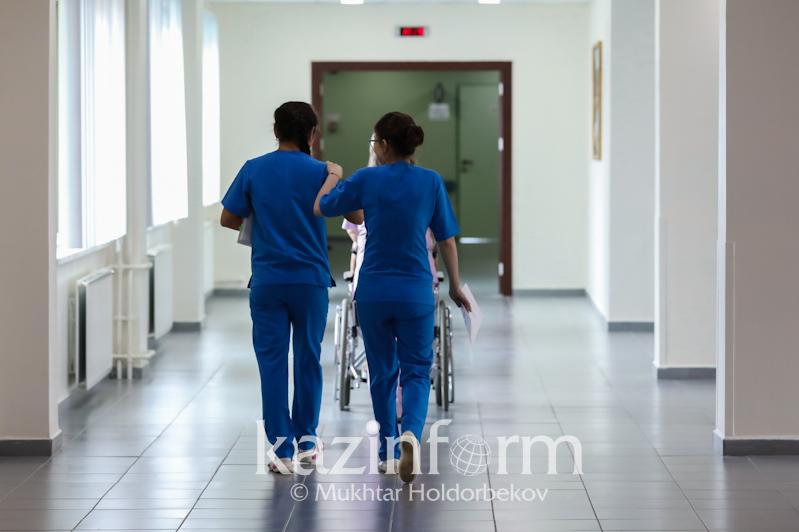 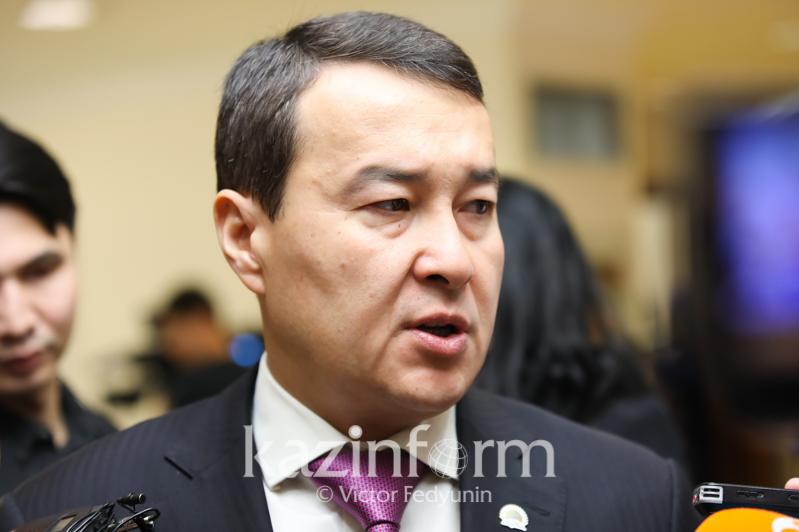