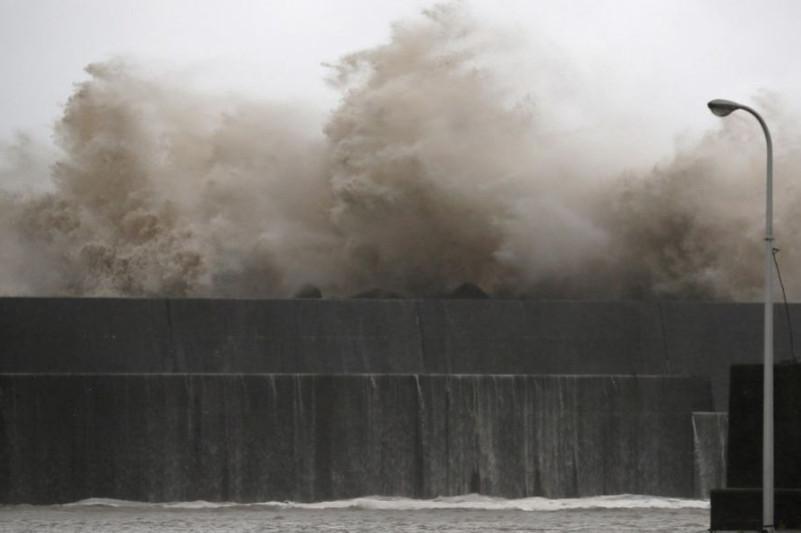 Over 7,000 residents evacuated from their homes after the Japan Meteorological Agency warned of record rainfall totaling 1,200 millimeters in western and eastern Japan areas facing the Pacific, as well as landslides and floods.

Typhoon Krosa made landfall near Kure, Hiroshima Prefecture, around 3 p.m. before reaching the Sea of Japan. As of 9 p.m., it was moving at a speed of 35 kilometers per hour around 80 km north of Matsue, Shimane Prefecture.

The season's 10th typhoon, with an atmospheric pressure of 980 hectopascals at its center and packing winds of up to 126 kph, was expected to be downgraded to an extratropical cyclone by early Saturday, according to the agency.

In the Shikoku region in western Japan, strong winds and rain triggered a large rock slide that closed a main road in a mountain valley. A signboard measuring 5 meters long and 3.6 meters wide that was installed at a height of 7 meters was blown over in an internet cafe parking lot, but no one was injured.

In Onomichi, Hiroshima Prefecture, an 82-year-old man was confirmed dead after falling into the sea Thursday morning while tying up a boat, apparently due to the strong wind.

A total of 40 people were injured from Wednesday through Thursday in 13 prefectures, while evacuations were ordered in 15 prefectures in western and southwestern Japan.

Among the injured, a woman in her 60s in Tsu, Mie Prefecture, hit her hip after being blown over in strong wind on Wednesday. A man in his 60s sustained head injuries after falling from his bicycle.

A 65-year-old male guard's index and middle fingers were severed by a closing door in a parking lot of a commercial facility in Hikone, Shiga Prefecture, due to the powerful wind caused by the typhoon.

West Japan Railway Co. suspended all Sanyo Shinkansen bullet train services operating Thursday between Shin-Osaka and Kokura but plans to resume them from Friday's first run. Local railway services in Okayama, Hiroshima and Yamaguchi prefectures were also canceled, according to the company.

As the typhoon hit Japan in the middle of the Bon holiday season when people return to their hometowns, long lines were seen at Shin-Osaka Station with travelers trying to purchase Tokyo-bound shinkansen tickets.

JR Tokyo Station was also busier than usual as the typhoon coincided with a rush of travelers returning from holidays. Central Japan Railway Co. has reduced Tokaido Shinkansen services between Tokyo and Shin-Osaka due to the typhoon.

«I was worried whether shinkansen services will stop, so I returned home six hours earlier than scheduled. I'm glad I made it home,» said 32-year-old Hiroshi Murakami, a company worker in Tokyo who traveled to Nagoya in central Japan with his wife.

In a valley in Kusu, Oita Prefecture, a group of 18 people including children were rescued Thursday morning after they were stranded the previous day when a river rose to dangerous levels, local officials said.

In the 24 hours through noon Friday, the weather agency forecast 500 mm of rain in the Kinki and Shikoku regions, 400 mm in Tokai and 300 mm in the Hokuriku and Kanto-Koshin areas. 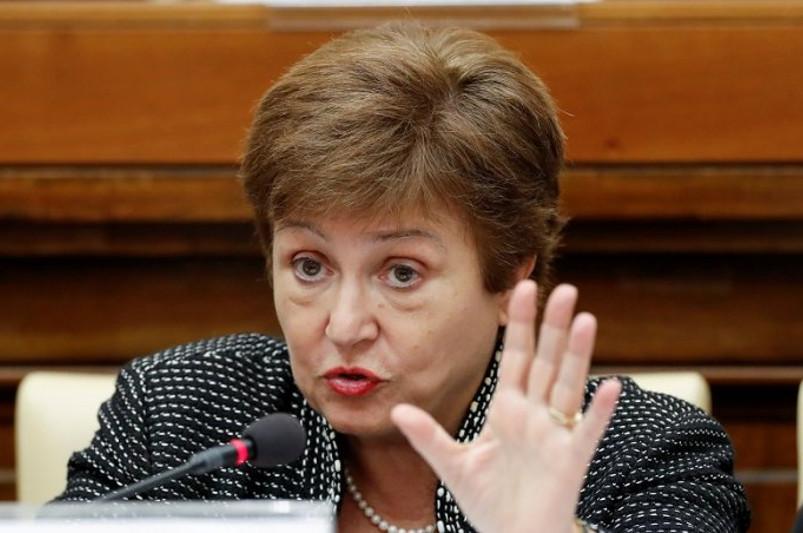 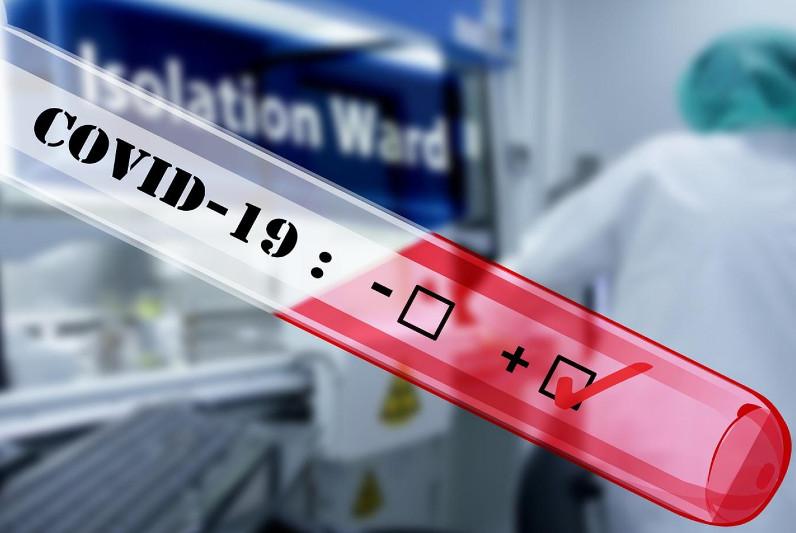 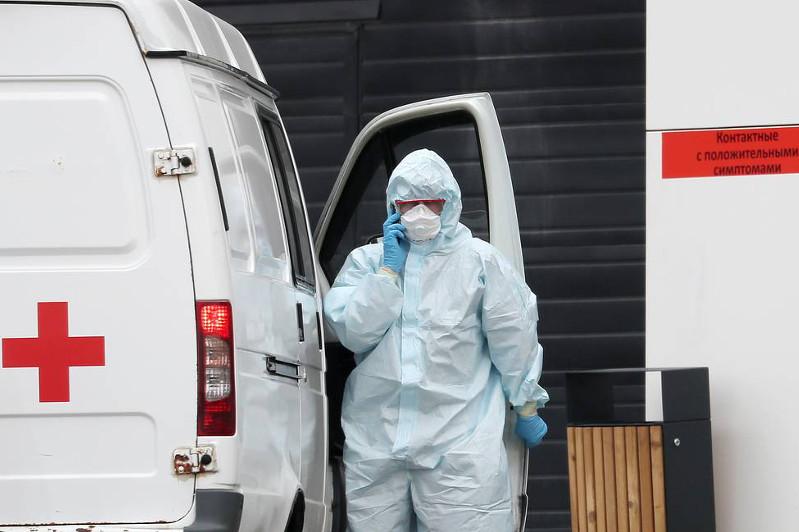 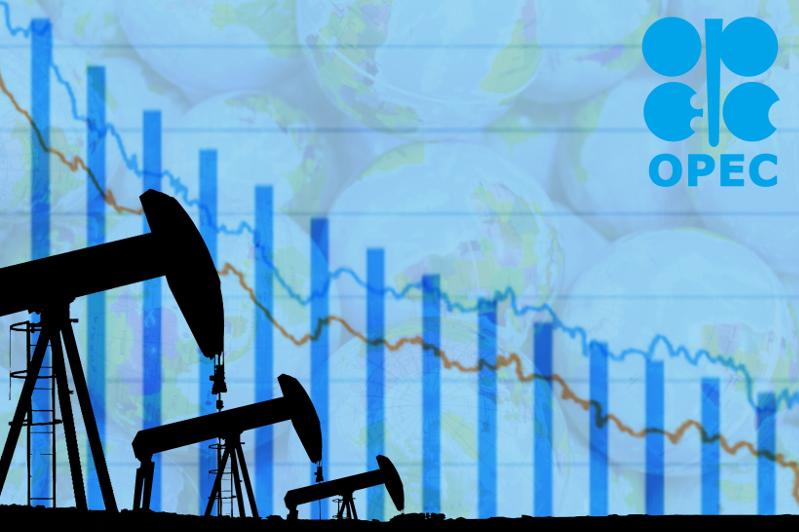 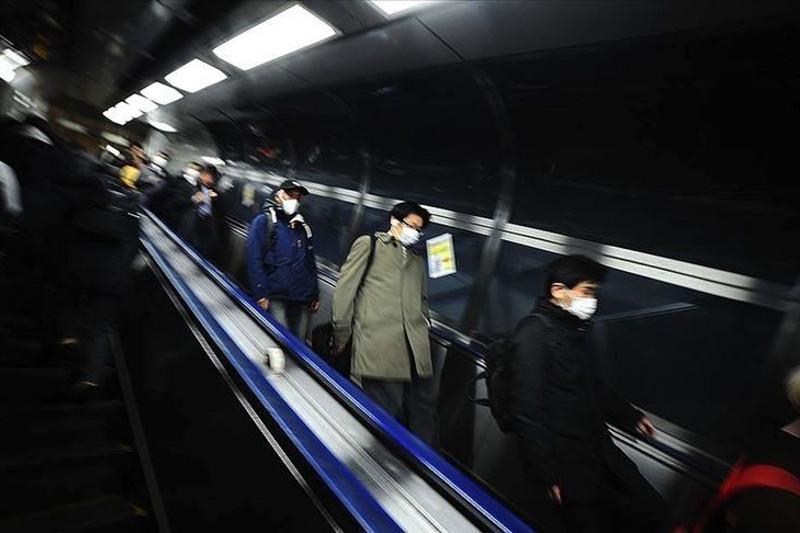 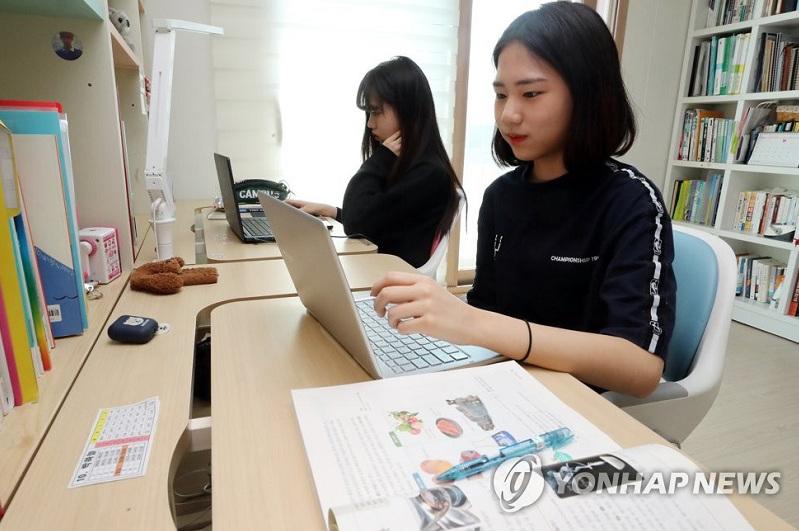