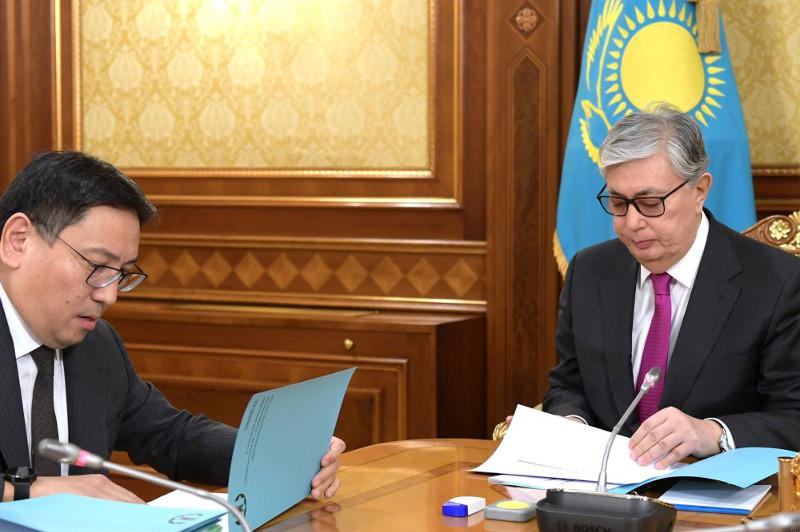 Kassym-Jomart Tokayev was informed about the main indicators of the monetary policy implementation within 10 months of the current year: preliminary assessment of the balance of payments, state of the gold and foreign exchange reserves of the National Bank and assets of the National Fund, as well as the development of the country's financial market.

Yerbolat Dossayev reported on the implementation of 7-20-25 housing mortgage lending program, concessional lending for priority sectors of the economy and an independent assessment of the quality of second-tier bank assets.

The sides have also reviewed the progress of fulfilling the instructions of the Head of State aimed at improving the management of pension assets and its partial transfer to private companies.

Following the meeting Kassym-Jomart Tokayev gave a number of instructions.

President stressed the need to find out ways to boost agro-industry growth
News from dashboard.idealmedia.com
Popular