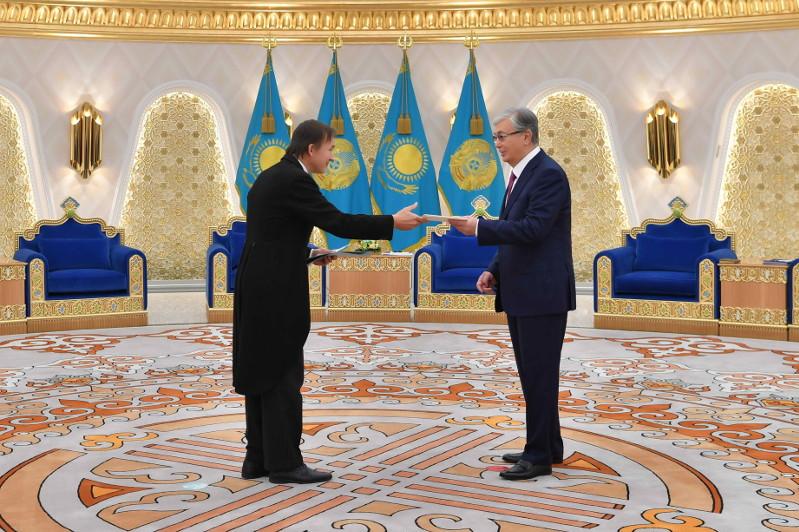 NUR-SULTAN. KAZINFORM – Today the President of Kazakhstan Kassym-Jomart Tokayev has received credentials of ambassadors of a number of states, the press service of Akorda informs.

Kassym-Jomart Tokayev accepted credentials of ambassadors of the Kingdom of the Netherlands - Andre Carstens, Hungary - Antal Heizer, the Hellenic Republic - Adam Giorgios Adamidis, the Arab Republic of Egypt - Manal Yehia El Shinnavi, the State of Qatar - Abdulaziz ben Sultan Jasem Majid Al-Rumaihi. President Tokayev congratulated the ambassadors on the official start of the diplomatic service in Kazakhstan and wished them success in their noble mission.

During the ceremony the Head of State held a brief conversation with foreign diplomats. Having a briefing with Andre Carstens, Ambassador of the Netherlands, Mr.Tokayev noted that the Netherlands is one of the main partners of Kazakhstan in Europe. «Our country has very good relations with Shell Oil Company and other large companies. I think that this cooperation will continue in the future. We highly value the desire of the Netherlands to work closely with Kazakhstan. Your country has huge investment potential», Kassym-Jomart Tokayev emphasized.

Speaking with Antal Heizer the President stressed that Hungary is a major partner of Kazakhstan in Central Europe and the European Union. He welcomed the decision of the Hungarian government to open an office of the Turkic Council in Budapest.

The next to present his credentials to the president was Ambassador of Greece. Kassym-Jomart Tokayev said that the development of cooperation between Kazakhstan and Greece is of great importance. «We are very interested in developing close collaboration with Greece, and I hope that as an Ambassador you will be able to contribute to further enhancement of relations between the peoples of our states», the President added.

Accepting the head of the Egyptian diplomatic mission the Head of State recalled the productive visit of Abdel Fattah el-Sisi to Kazakhstan in 2016 and conveyed his best wishes to him. «Our countries have achieved great positive results in bilateral direction. The positions of our states regarding many issues of the international agenda are similar», said President Tokayev.

Receiving the Ambassador of Qatar President Tokayev spoke about a fruitful meeting with Emir of Qatar Tamim bin Hamad Al Thani on the sidelines of the CICA Summit in Dushanbe in June 2019. Head of State expressed hope for further strengthening cooperation with this country. «We welcome the decision of Qatar Airways to launch flights between Nur-Sultan and Doha», Kassym-Jomart Tokayev concluded. 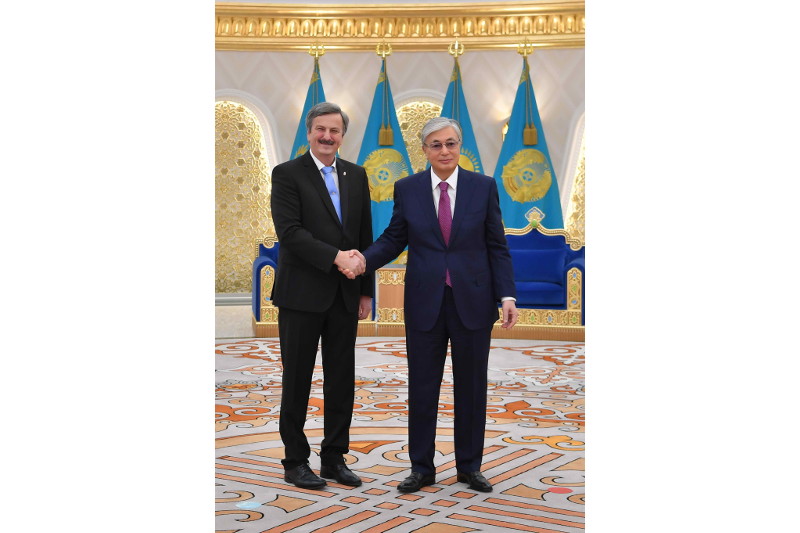 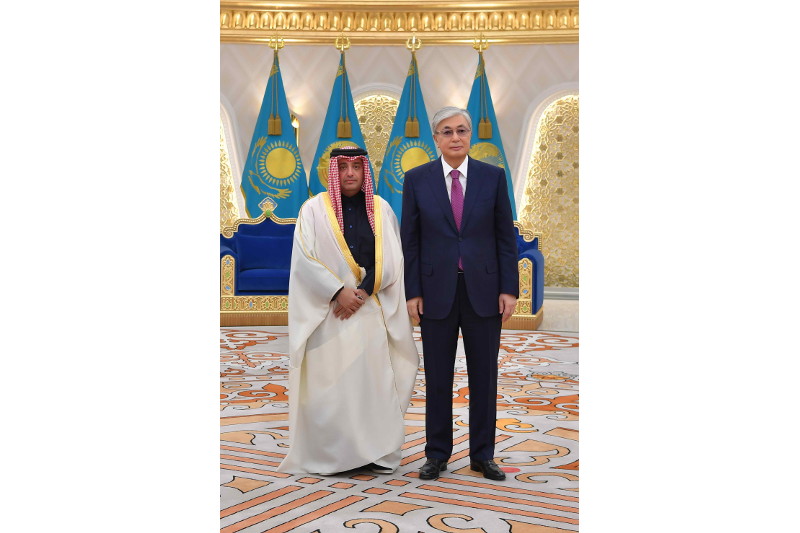 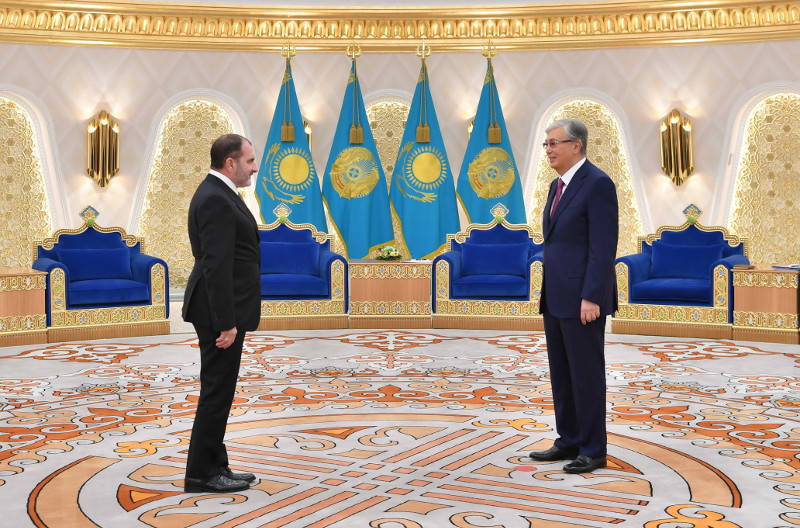 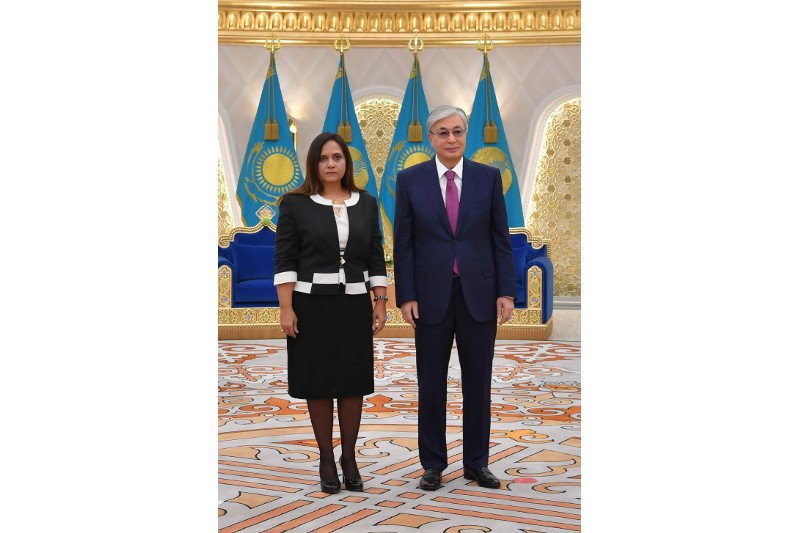