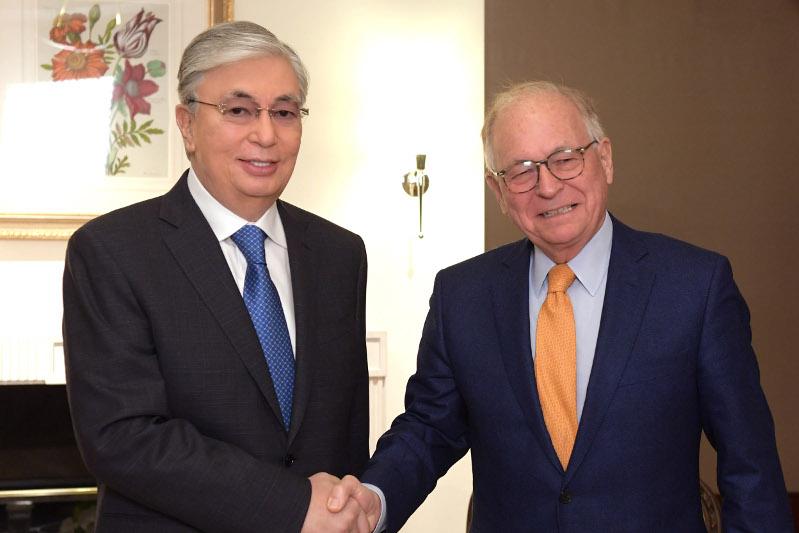 BERLIN. KAZINFORM President Kassym-Jomart Tokayev, who is on an official visit to Berlin held a meeting with Chairman of the Munich Security Conference Wolfgang Ischinger, Akorda press service informs.

The Head of State spoke about the results of negotiations with the German leadership, noting the importance of attracting German business, technologies and investments to the Kazakh market.

Wolfgang Ischinger informed the President on the preparations for the Munich Conference to be held next year and invited him to take part in this influential forum.

The sides also exchanged views on pressing issues of the international agenda. 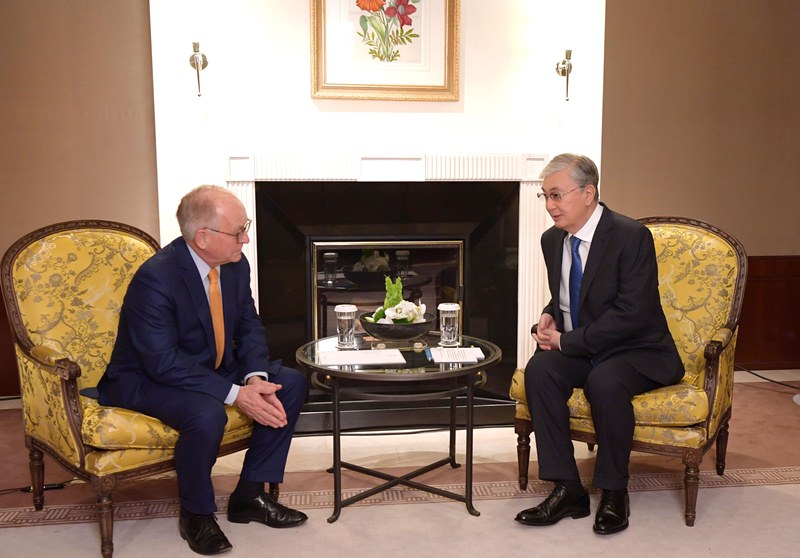 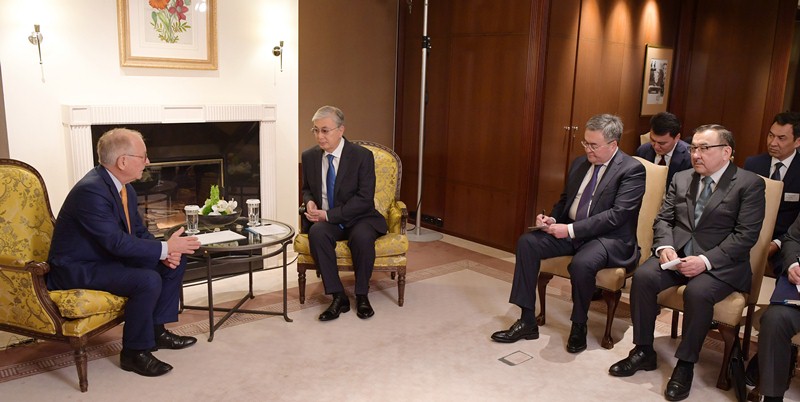