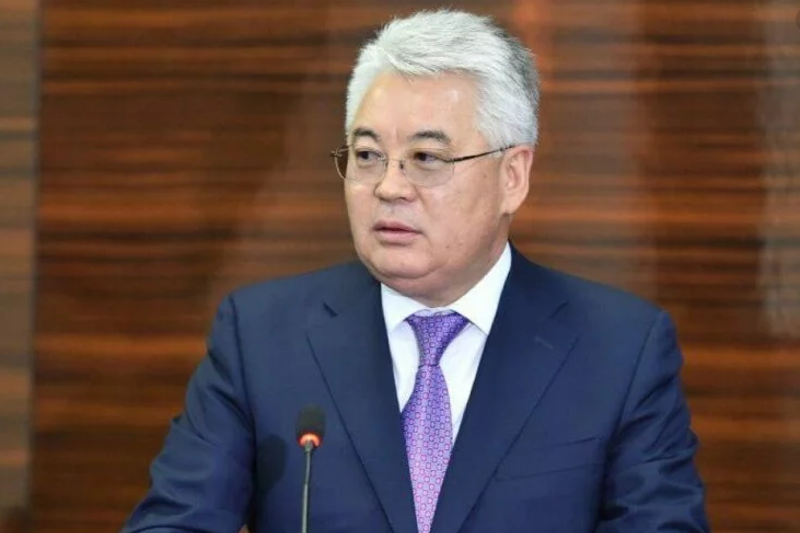 NUR-SULTAN. KAZINFORM – At today’s meeting of the Government Beibut Atamkulov, Minister of Industry and Infrastructure Development, made a speech, Kazinform correspondent reports.

«Since 2017 «open sky» regime has been introduced in Nur-Sultan. Over 3 years, Kazakhstan and foreign air carriers launched 19 new routes including to Tokyo, Warsaw, Budapest and Helsinki. Kazakhstan carriers plan to launch flights to such large cities as Shanghai (2020), Singapore (2020) and New York (2021)», said Beibut Atamkulov at a meeting of the Government of the Republic of Kazakhstan.

According to his words, Kazakhstan has flight connections with 26 countries via 99 international routes (430 flights per week by 26 foreign and 3 Kazakhstan airlines).

The minister spoke about the plans to introduce an «open sky» regime at the airports of Nur-Sultan, Almaty, Shymkent, Ust-Kamenogorsk, Pavlodar, Kokshetau, Taraz, Petropavlovsk and Semey. It is also planned to provide all foreign airlines the fifth freedom flights to priority financial centers.

Mr. Atamkulov added that several years ago 3 foreign companies (Austrian Airlines, Czech Airlines, KLM Royal Dutch Airlines) suspended flights to our country for commercial reasons. However, at present the ministry is taking measures to increase the attractiveness of flights to Kazakhstan.

B. Atamkulov also spoke about companies that plan to enter the Kazakhstani market. In particular, Qatar Airways (Doha, 2020), Emirates (Dubai, 2021), China Eastern (Shanghai, 2021), Ural Airlines, and Pobeda are expected to enter the market.

Coronavirus tally in Kazakhstan climbs to 10,382

Asymptomatic patients not to be hospitalized
News from dashboard.idealmedia.com
Popular