Rescue workers retrieve another body of victim of crashed chopper 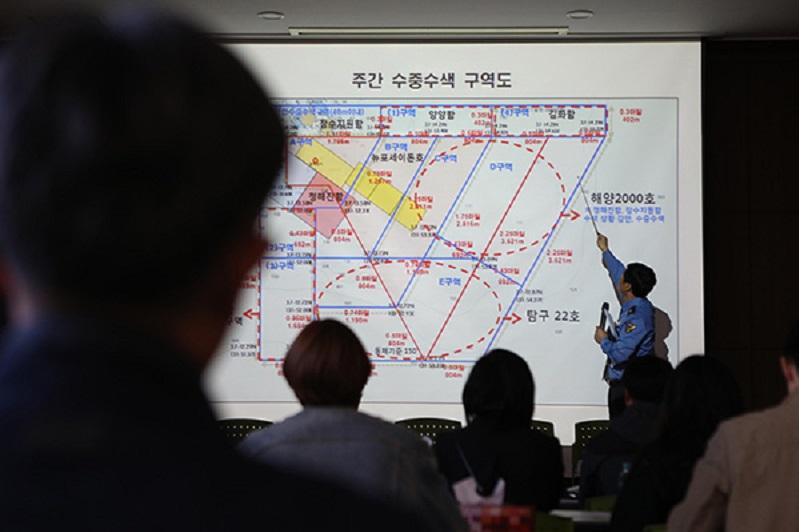 DAEGU. KAZINFORM - Rescue workers on Tuesday retrieved another body presumed to be one of the victims aboard an ambulance chopper that crashed into the East Sea in late October, leaving three additional people still unaccounted for, Yonhap reports.

The Coast Guard located the body wearing the clothes of a firefighter at 11:56 a.m. at a location some 3 kilometers from where the fuselage of the chopper was found. Around 10 minutes later, the body was retrieved.

The body is presumed to be a female firefighter, the only missing woman aboard the chopper, as her nametag was found in her upper body clothing.

The move raised the number of bodies that have been retrieved to four after the crash of an ambulance chopper carrying seven people.

The rescue helicopter fell into waters near the easternmost islets of Dokdo late at night on Oct. 31, right after taking off from the islets.

A team of rescue workers plans to mobilize three Navy vessels, including the Dae Jo Yeong destroyer and a Coast Guard ship, as their rescue operation hit a snag due to bad weather conditions.

It will also call for cooperation from Japan's maritime security agency to find the missing people.