So far, eight people have died in South Korea from the new virus that emerged in China.

Two clusters of infections -- at a branch of a religious sect in the southeastern city of Daegu and a hospital in the neighboring county of Cheongdo -- have continued to expand sharply, taking up more than half of the total cases in the country.

Of the 60 new cases, 49 are in Daegu, 300 kilometers southeast of Seoul, and neighboring North Gyeongsang Province.

Nearly all major provinces and cities have reported some infections, with Seoul reporting another two cases, the Korea Center for Disease Control and Prevention (KCDC) said in a statement.

Since raising the virus alert level to «red,» the highest level, on Sunday, health authorities have focused on halting the spread of the virus in Daegu and North Gyeongsang Province. 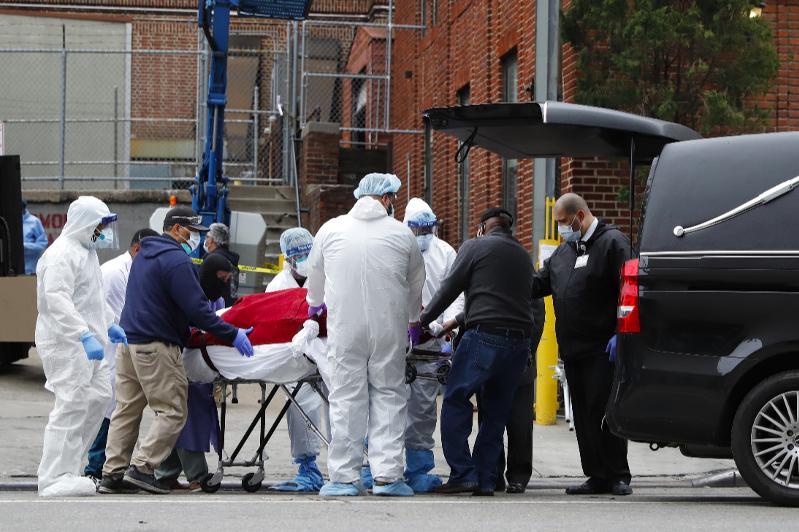 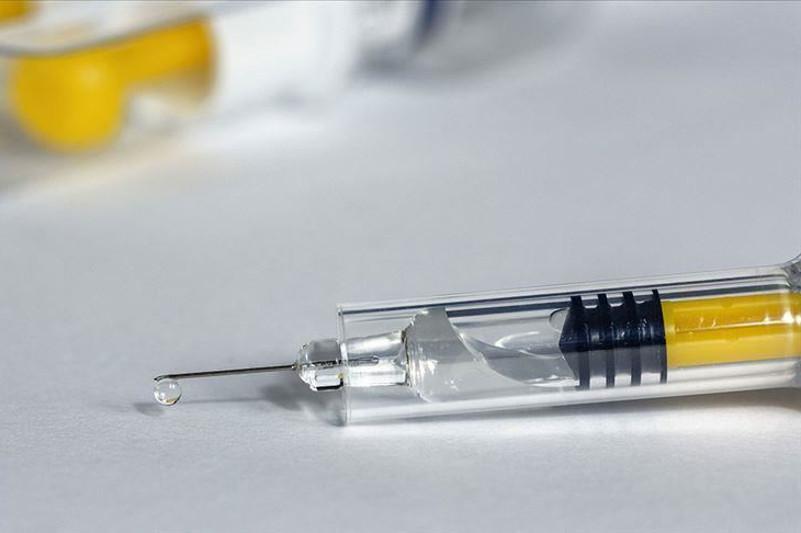 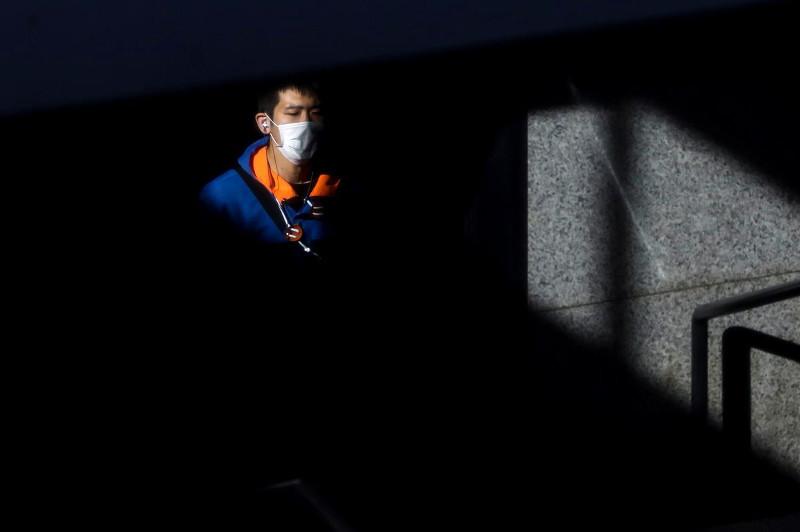 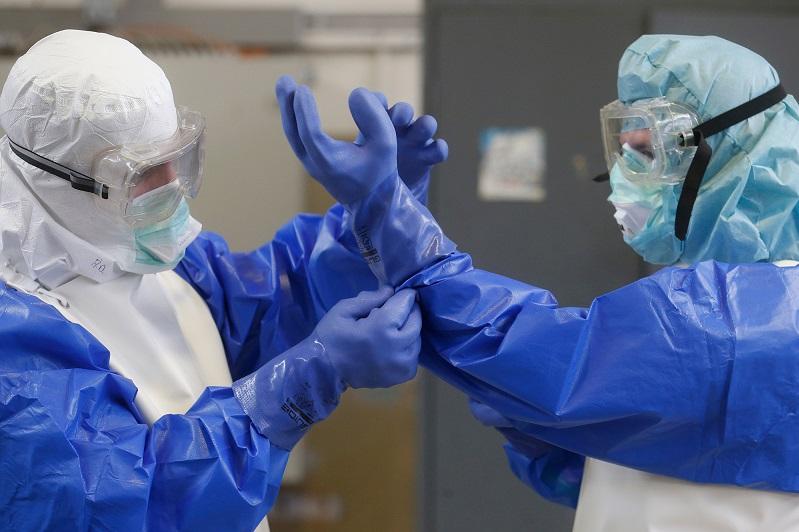 Actions to tackle coronavirus in Brazil add up to $38B 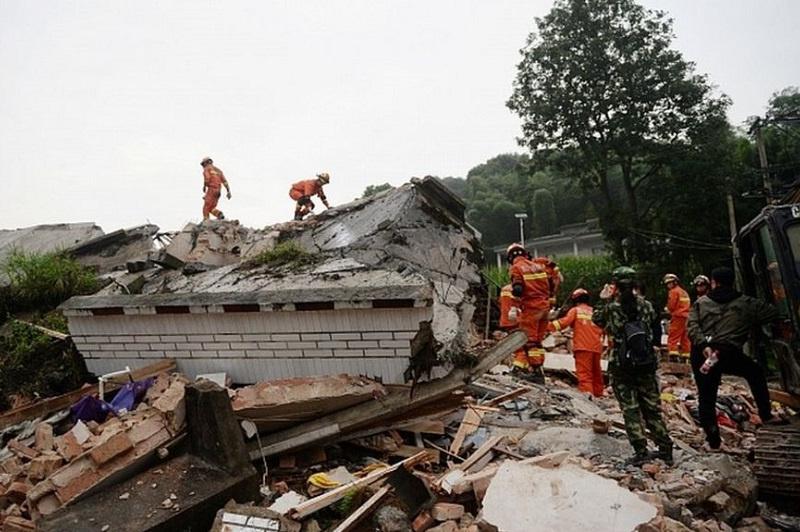 Over 4,000 people affected by earthquake in SW China’s Sichuan 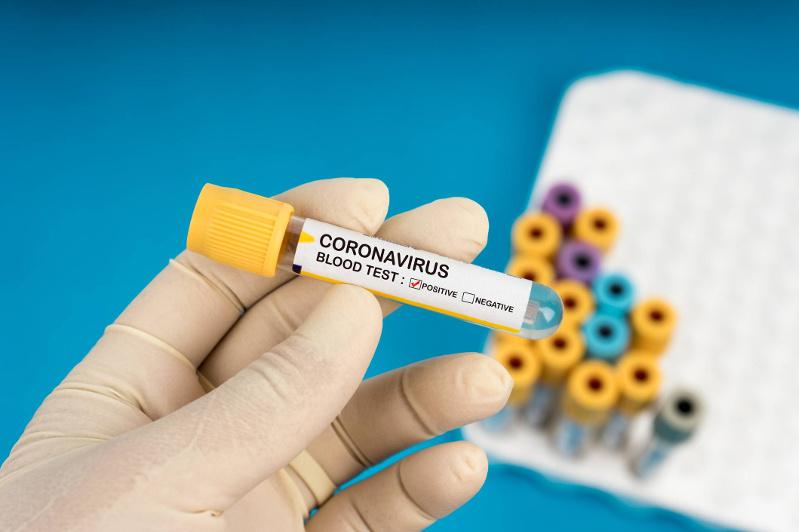