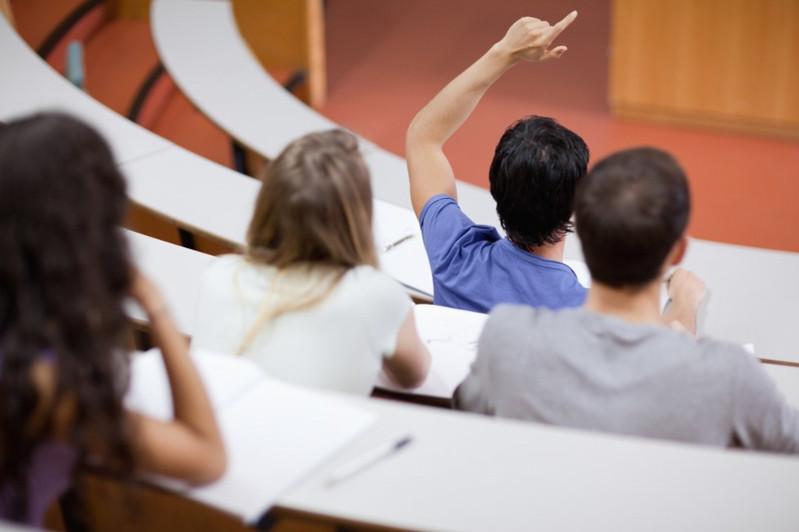 SEOUL. KAZINFORM - South Korea on Thursday unveiled a set of revised policies for college admission following a controversy over the current system, which some claim favors students with rich and powerful parents, Yonhap reports.

Under the revised measures, Seoul-based universities with high admission standards will pick 40 percent of their freshmen through a state-administered college entrance exam that is held once a year starting in 2023, Education Minister Yoo Eun-hae told a press briefing.

This applies to Seoul's prestigious «SKY» universities -- Seoul National Univ., Korea Univ. and Yonsei Univ. -- as well as 13 other schools.

«Education policy should be fair for everyone, and (a situation in which) a child's school or workplace varies depending on their parents' socioeconomic status and capacities is not acceptable,» Yoo said.

«(We will) improve the policy so that children's high school and college admission processes, as well as the process for their first job application, will be fair,» she added.

South Korean universities generally pick students through two admission procedures -- one based on the results of a nationwide college entrance exam and another based on a portfolio students build up from their school grades and extracurricular activities. The former currently accounts for around 20 percent.

The revised measures also aim to minimize the impact of private-sector education and the influence of powerful parents by excluding extracurricular activities in student portfolios submitted during the application process.

Universities will also have to make public their standards on picking students on the basis of student portfolios rather than the nationwide entrance exam, according to the education ministry.

The revised policies come after President Moon Jae-in ordered the ministry to «prepare measures to resolve the imbalance of the portfolio-based and point-based admission policies at major Seoul-based universities until (the public's) trust in the former is established.»

Some students and parents had questioned the fairness of the current system following allegations that former Justice Minister Cho Kuk's children may have gotten help from their parents on securing internships and volunteer experiences.

They also claimed that the current system is more beneficial to students with parents who have the financial and social resources to help their children build a desirable portfolio.