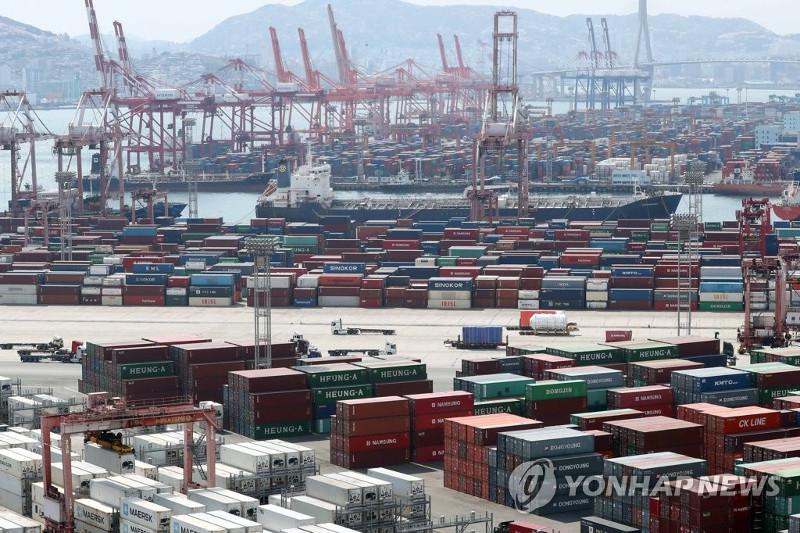 SEOUL. KAZINFORM South Korea's trade terms continued to worsen for the 23rd consecutive month in October with its export prices slipping at a faster rate than those of imports, central bank data showed Tuesday, Yonhap reports.

The terms of trade index for products came to 90.84 last month, down 3.4 percent from the same month last year, according to preliminary data from the Bank of Korea (BOK).

The trade terms index measures the amount of imports a country can purchase for each unit of exports. A reading below 100 means import prices are higher than those of exports, resulting in unfavorable terms of trade.

The index has been on a steady decline since November 2017.

The country's exports and imports dropped also in terms of volume with their volume indices dipping 4.6 percent and 6.5 percent on-year, respectively.

South Korea's exports have dipped for 11 consecutive months since December, partly due to a slowdown in global trade sparked by the prolonged trade dispute between the United States and China, the world's largest economies that are also the largest importers of South Korean goods.

Its exports are again expected to shrink this month with outbound shipments dipping 9.6 percent on-year in the first 20 days of the month, according to earlier reports.

A 12-month drop will mark the second-longest streak of decline in the country's history after the 19-month losing streak between January 2015 and July 2016.