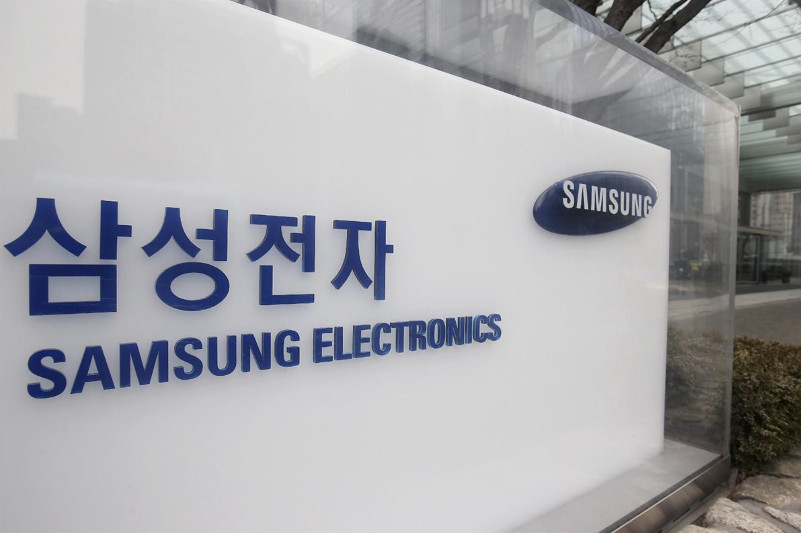 Samsung remained the sixth most-valuable global brand this year with a value of $61.1 billion, up 2 percent from last year's $59.9 billion, according to Interbrand's latest top 100 best global brands list.

According to Yonhap Samsung's brand value first surpassed $50 billion in 2016. The tech giant said its brand value has more than tripled for the past 10 years.

Samsung added Interbrand acknowledged the company's growth potential based on future innovation technologies, including 5G, artificial intelligence and Internet of Things, and its efforts to deliver product innovations, such as the Galaxy Fold smartphone and Bespoke refrigerator.

Apple was the No. 1 in Interbrand's global brand rankings, followed by Google, Amazon, Microsoft and Coca-Cola. 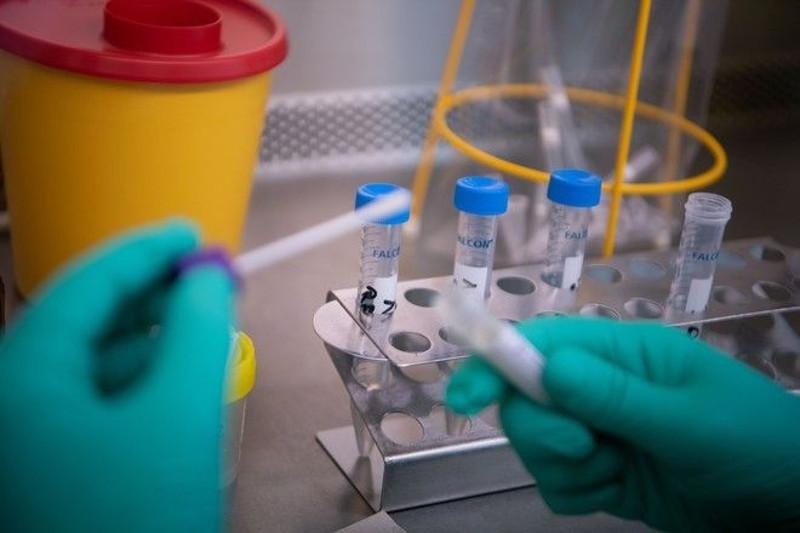 1st clinical trials for COVID-19 vaccine in S. Korea to kick off 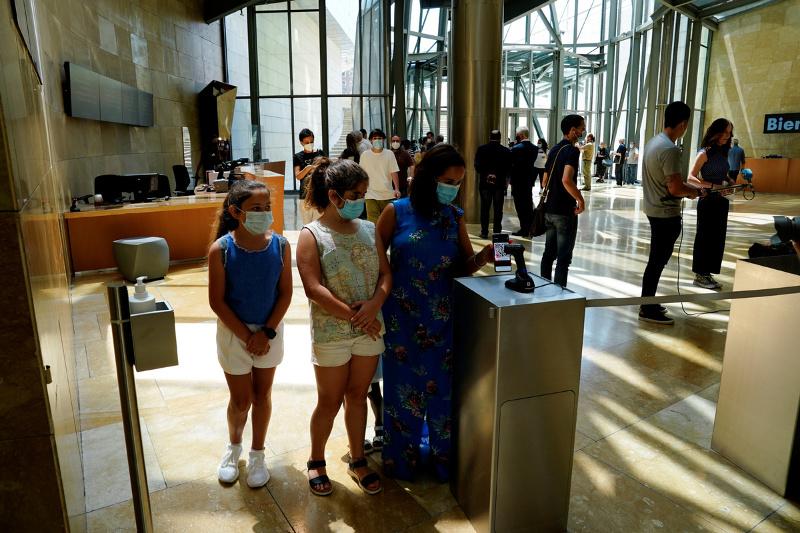 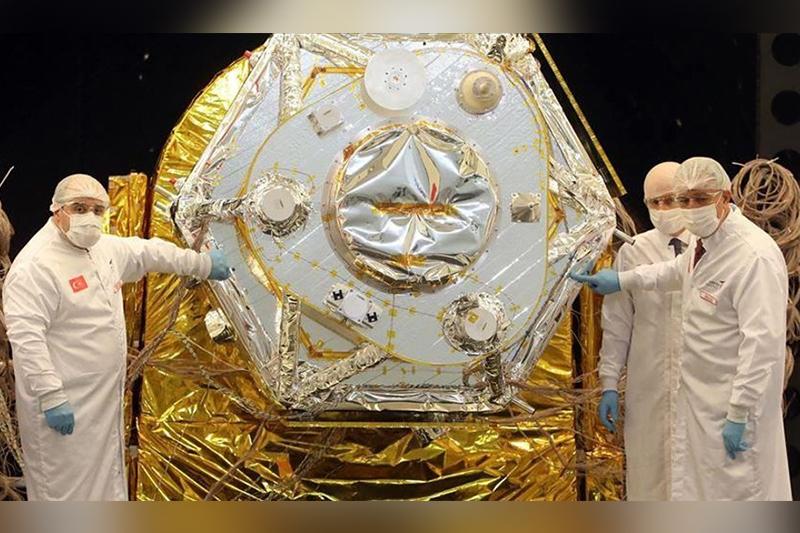 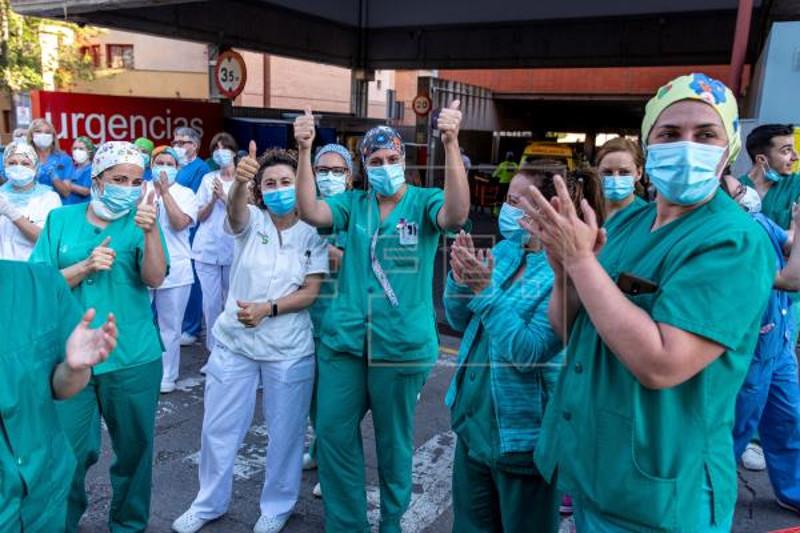 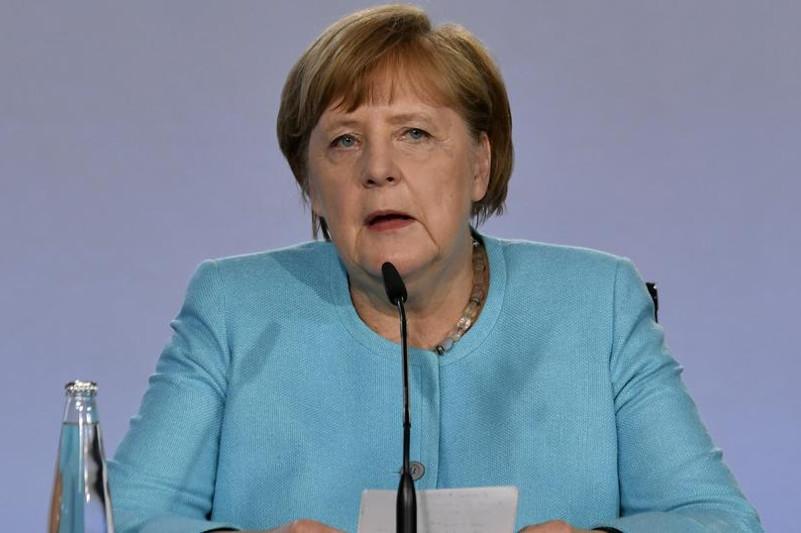 Germany to spend US$146 billion on stimulus package
News from dashboard.idealmedia.com
Popular