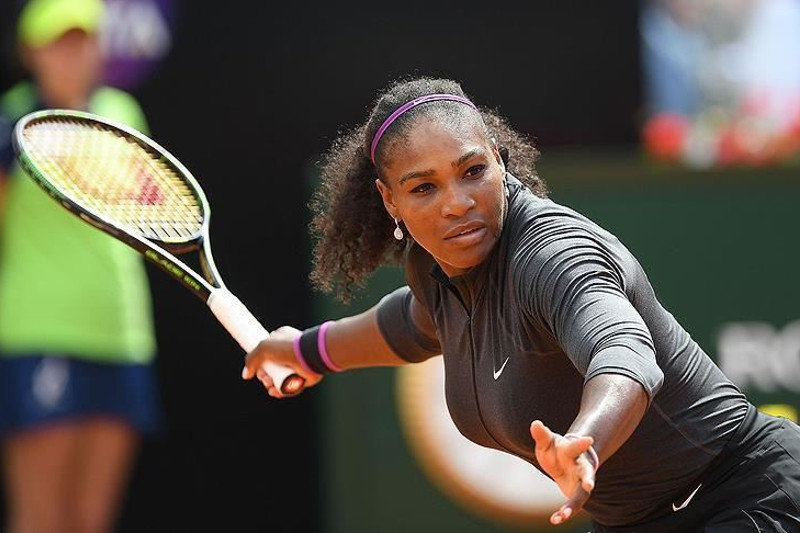 On Monday, Williams was fined $10,000 for damaging a Wimbledon court with her racquet during a match, Anadolu Agency reports.

With a 7-6 (7-4) 6-1 victory over the 50th seed Shuai, the Romanian former world number one is the highest seed left in the women's singles in Wimbledon.
Halep will play Elina Svitolina or Karolina Muchova on Thursday in order to reach Saturday's final. 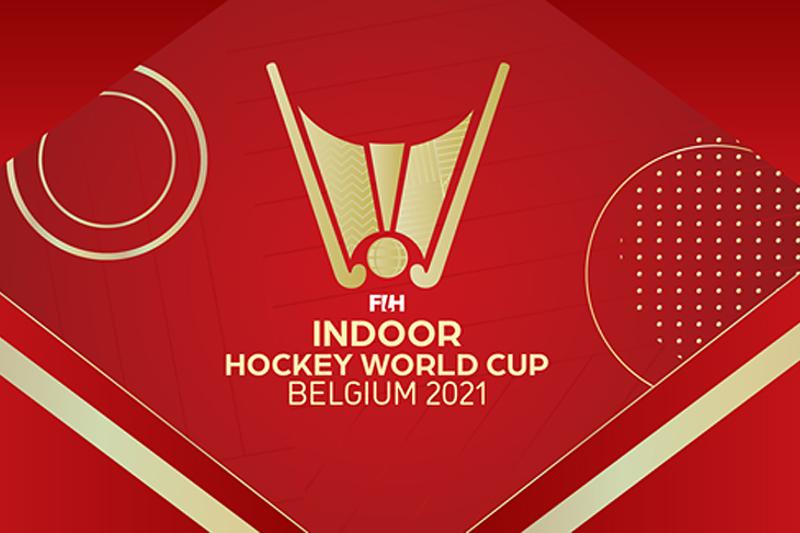 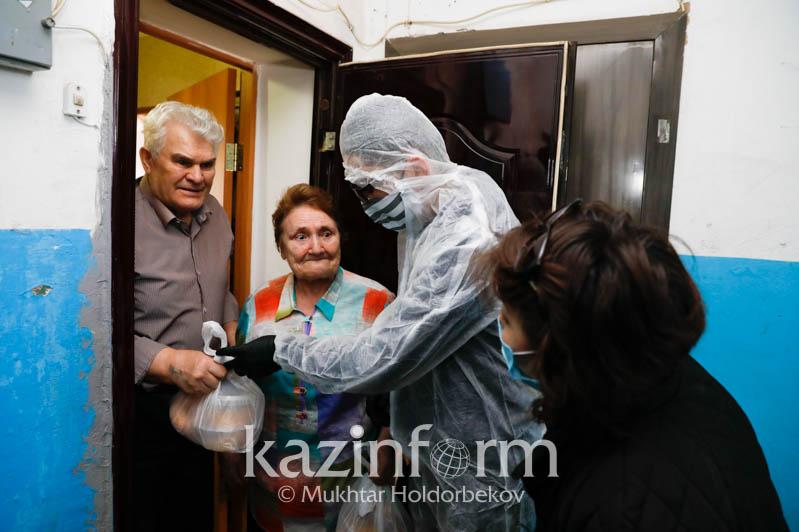 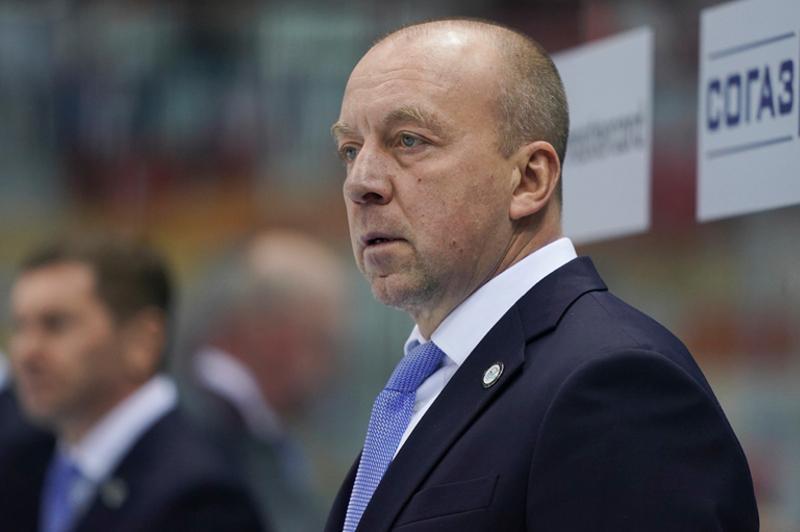