Short-term exposure to light does not affect circadian rhythms: study 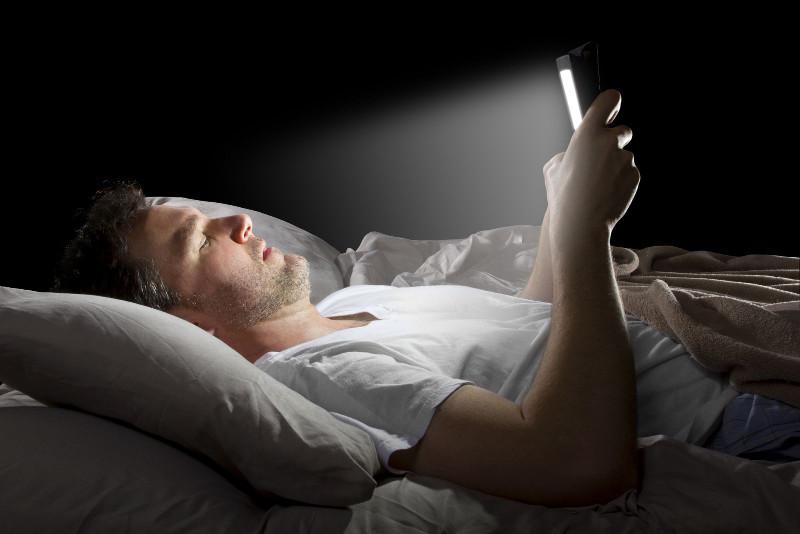 WASHINGTON. KAZINFORM - The acute burst of light from checking smartphones after waking in the middle of the night may make one difficult to fall back to sleep, but a new study to be published in the journal eLife on July 23 has shown that short pulses of light won't interfere with the body's overall circadian rhythms, Xinhua has learned.

The researcher from Northwestern University directly tested, for the first time, how short pulses of light are processed by the brain to affect sleep.

They have discovered that separate areas of the brain are responsible for short pulses versus long-term exposure to light, and not all light information is relayed through the brain's suprachiasmatic nucleus (SCN), a densely packed area in the hypothalamus that synchronizes the body's sleep/wake cycles, according to Northwestern University's new release.

The researchers used a genetically modified mouse model that only had brain cells projecting to the SCN, but no other brain regions. Because mice are nocturnal, they fall asleep when exposed to light.

The mice in the experiment stayed awake when exposed to short pulses of light at night and their body temperature, also correlating to sleep, did not respond to the short-term light, suggesting that their overall circadian rhythms remained intact.

This helps explain why one night of restless sleep and smartphone gazing might make a person feel tired the following day but does not have a long-term effect on the body.

The light-response system follows multiple pathways, but it is still unknown what area of the brain is responsible for processing acute light, according to the researchers.