NUR-SULTAN. KAZINFORM - According to preliminary data of the joint Kazakh-Russian commission, rocket fragments found in the Aktobe region are identified as a geophysical rocket, Kazinform reports citing the official website of the Kazakh Defense Ministry.

The commission has carried out radiation background measurements, sampling of soil and precipitation in the form of snow. According to the statement, the wreckage does not pose a threat to either the environment or the residents of Aktobe region. The dose rate of gamma radiation does not exceed the natural radiation background of the area.

It bears to remind that on January 9, 2020 fragments of a rocket fell down on the territory of Aktobe region during a routine exercise of the Russian Defense Ministry’s test center. 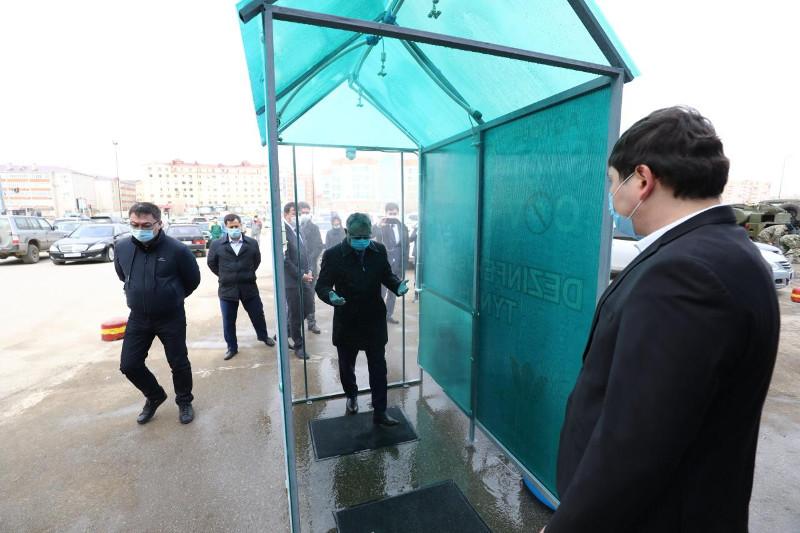 Disinfection tunnel installed at a supermarket in Aktobe city 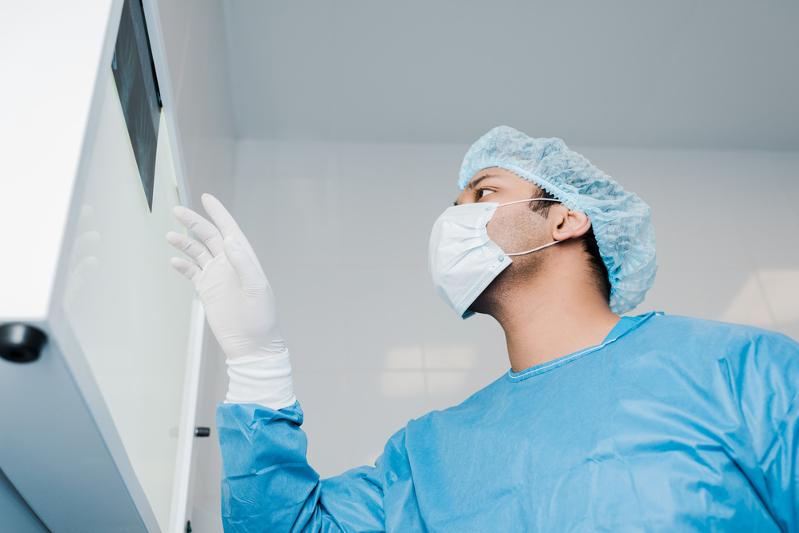 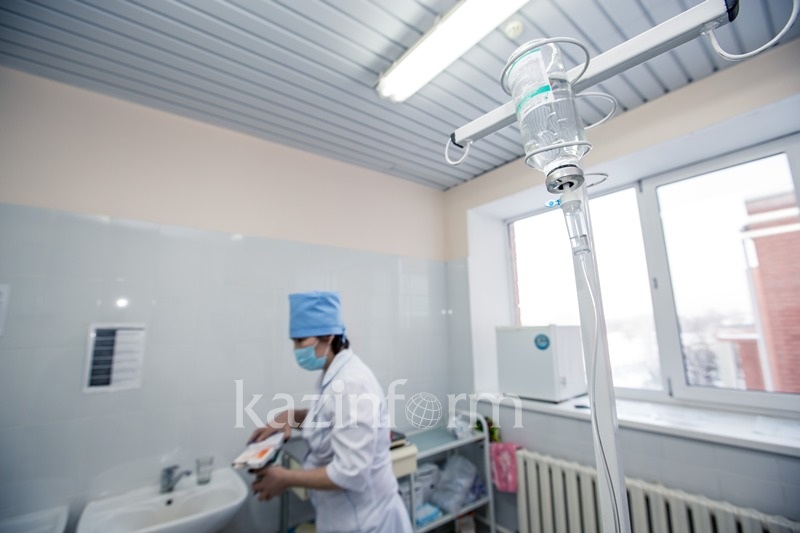 Woman infected with coronavirus gets better in Aktobe

Expedition 63 arrives in Baikonur to blast off to ISS in April
News from dashboard.idealmedia.com
Popular