MADRID. KAZINFORM - Spain saw another decline in its daily coronavirus deaths on Sunday, with 674 reported fatalities, a fall of 135 from Saturday.

Sunday’s figure was the lowest seen in the country for 10 days while the growth in new infections was five per cent, the lowest rise since the outbreak emerged in Spain.

The slowing in the rate of the virus was a sign of hope for the country, which along with Italy and the United States has been one of the worst affected by the pandemic.

Maria Joss Sierra, spokeswoman for the Coordination Centre for Health Alerts and Emergencies, said at a press conference on Sunday: «In most of the regions, the number of people who are hospitalised has fallen compared to previous days.»

There were 329 fresh admissions to intensive care units, five per cent higher than the previous day, bringing the total to 6,861.

Another positive figure was the number of recoveries, which rose by 3,861, putting the overall number at 38,080.

Spanish residents have been in a strict lockdown since 15 March which Prime Minister Pedro Sanchez announced on Saturday would be extended until 26 April.

The extension has to be approved by Spain’s lower house, the Congress of Deputies, which is due to take place on 9 April. 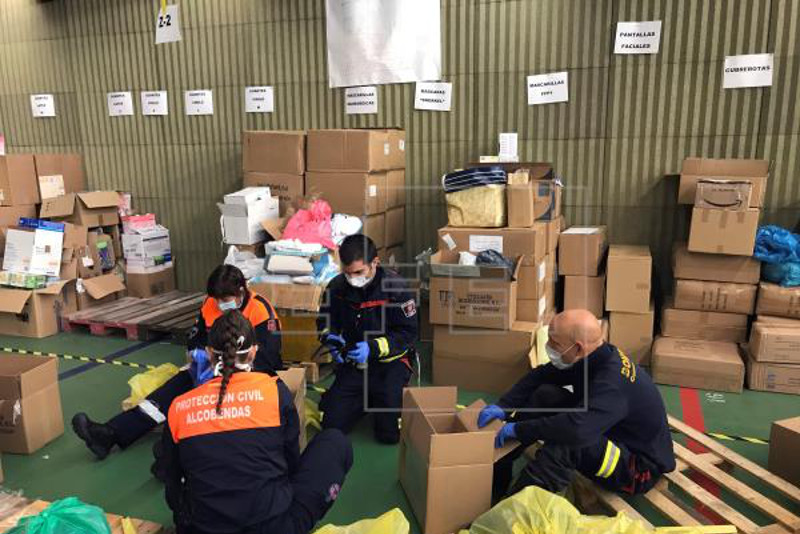 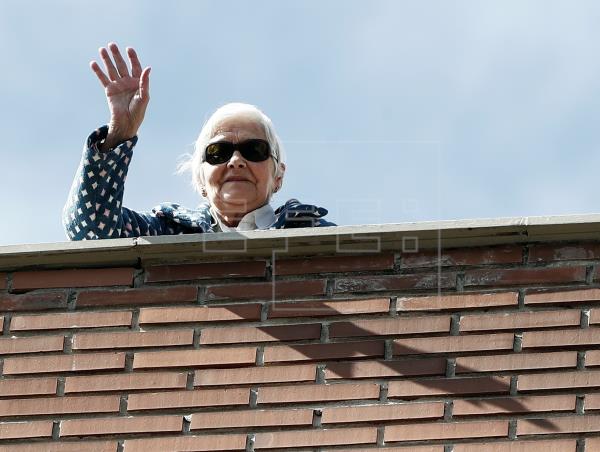 It will not apply to an emergency decree that suspended all economy activity apart from critical services until 9 April, with these sectors expected to resume activity after Easter.

The capital Madrid and its surrounding region has been the worst affected in Spain.

It continued to lead infections on Sunday with 37,584 confirmed cases, 35 per cent less than the previous day, and 4,941 deaths, which have decreased for the third consecutive day.

The number of hospital discharges in the area increased by just over seven per cent.

These figures mean the Madrid region represented almost 29 per cent of the national total, with nearly 40 per cent of deaths and around 56 per cent of recoveries.

Catalonia has been the second worst affected region, with 26,032 confirmed infections and 2,637 deaths. 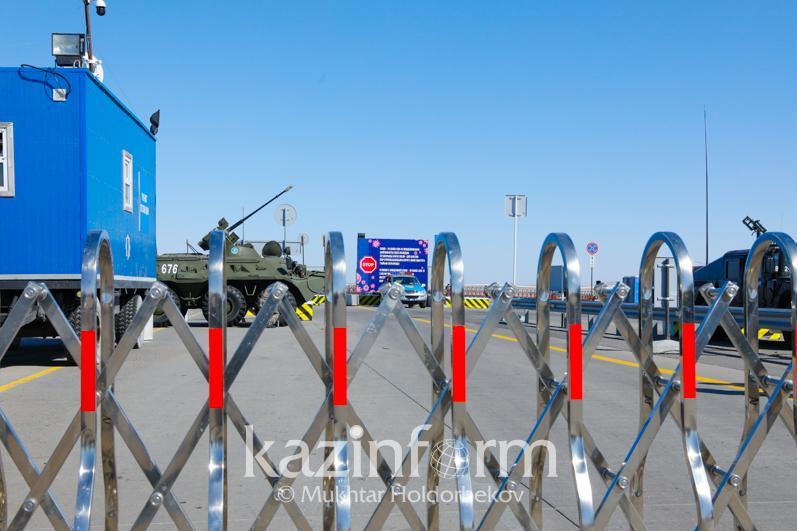