Study: Deforestation in Brazil’s Amazon jumped by 80% in September 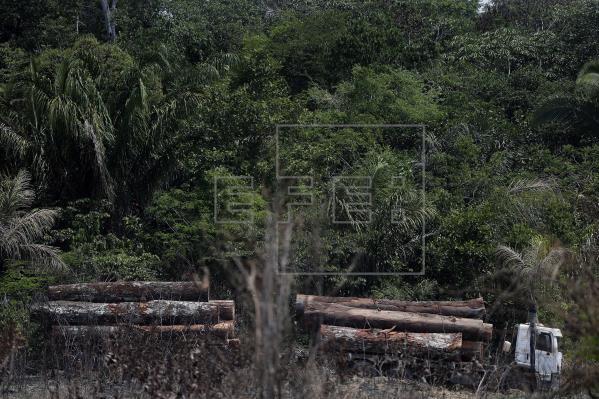 SAO PAOLO. KAZINFORM - Deforestation in Brazil's Amazon region increased by 80 percent in September compared to the same month last year, according to a private study released on Wednesday stating that 802 square kilometers (308 square miles) of forest was lost in the zone, EFE reports.

The Amazon Institute of People and the Environment (Imazon), which has been analyzing the planet's largest tropical forest for the past three decades, said in its report that the largest portion of the deforestation (48 percent of the total) occurred on private lands.