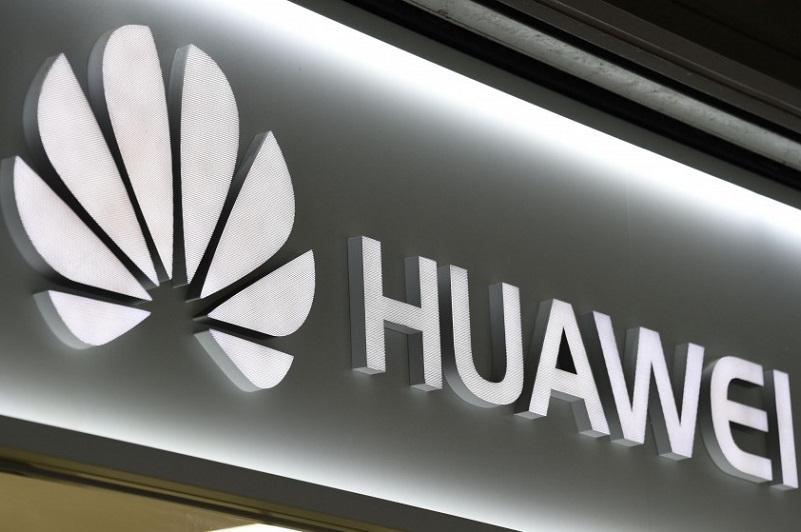 TAIPEI. KAZINFORM - Taiwan has suspended the sale of three Huawei smartphones after the company labeled it as a province of China for time zones and contacts, the self-ruled island's communications regulator said on Friday.

Niu Hsin-ren, deputy director of the National Communications Commission's Department of Frequency and Resources, told Keyodo News that the commission directed local distributors of tablets and smartphones on Thursday to stop selling Huawei's P30, P30 Pro and Nova 5T models until the Chinese telecoms giant restores the labeling to its original operating system and built-in applications.«The designation runs counter to reality and undermines our country's dignity,» the commission said in its statement.The caller ID on the three Huawei smartphones has been displaying the caller's location as «Taiwan, China» rather than «Taiwan» since a security update to their operating systems.To ensure accurate labeling in the future, the commission said it had asked smartphone and tablet computer manufacturers to sign an affidavit when they apply for certification of their products.Certification will be revoked if manufactures are found to change the settings after obtaining the certificate and signing the affidavit, the statement said.While Beijing has yet to comment on the matter, the Chinese-language version of the Global Times, a daily tabloid under the auspices of the Chinese Communist Party's People's Daily newspaper, quoted an unnamed source as saying in its Friday edition that the issue has been politicized and is likely to force Huawei out of the Taiwanese market.It said while Huawei is big enough to take the hit, the company's supply chain in Taiwan is bound to suffer significantly.Taiwan and mainland China have been governed separately since they split amid a civil war in 1949. Since then, Beijing has regarded Taiwan as a renegade province awaiting reunification, by force if necessary.