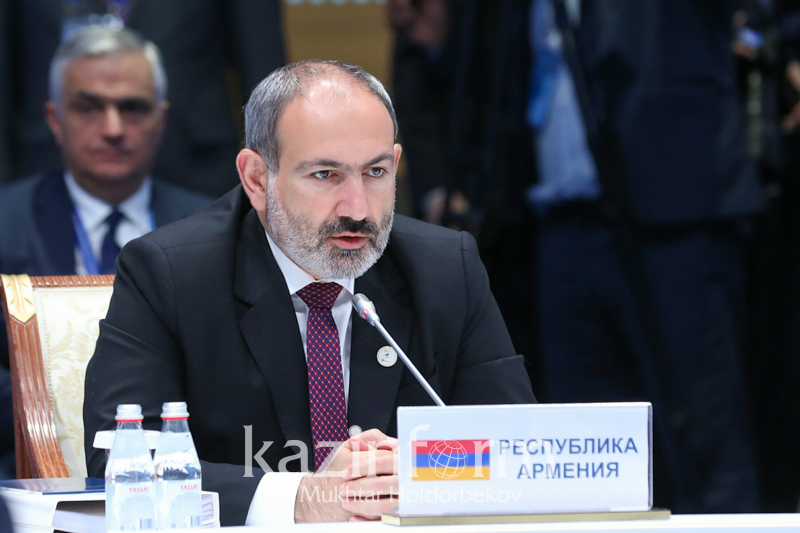 "It is a great honor for me to hold the presidency of the Supreme Eurasian Economic Council. This year the Supreme Eurasian Economic Council marks two anniversaries, as Kassym-Jomart Tokayev said, and it is a landmark event. It should be stated that the EAEU advances consistently forward opening new opportunities for business and economies of our countries," Nikol Pashinyan said.

According to him, the scope of international partners of the EAEU also keeps on expanding.

"The free trade treaty with Iran will come into force. We have signed agreements on exchange of information with China. Talks are underway with Vietnam, Singapore, Egypt, Serbia and I hope the negotiation processes will lead to certain results unveiling new opportunities for our economies and business," he added.

The Armenian Prime Minister has once again underlined the great role of the First President of Kazakhstan-Leader of the Nation Nursultan Nazarbayev in the development of this integration project. 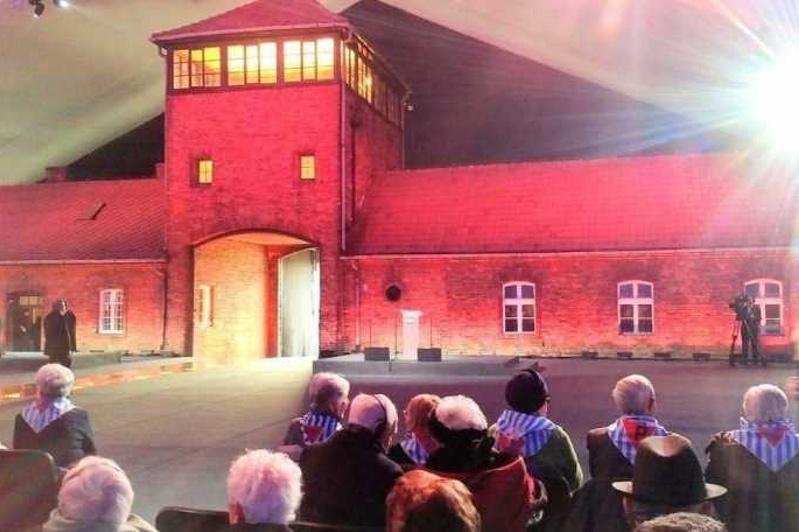 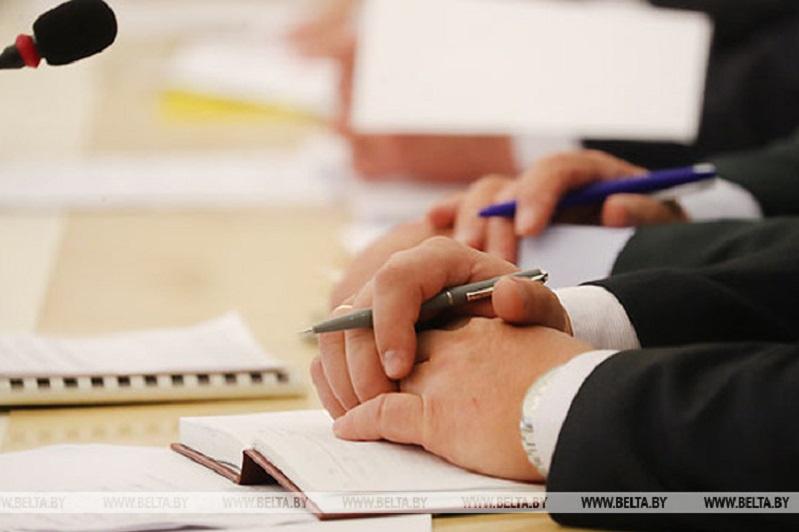 EAEU prime ministers to meet in Almaty on Jan 31 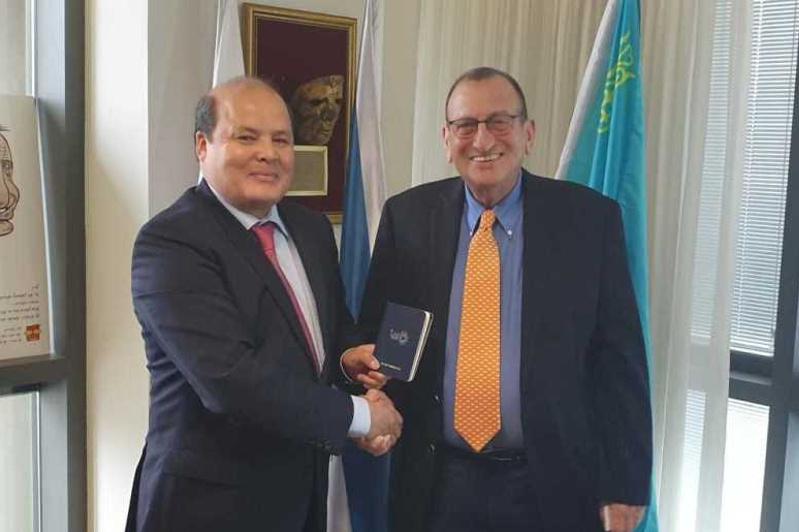 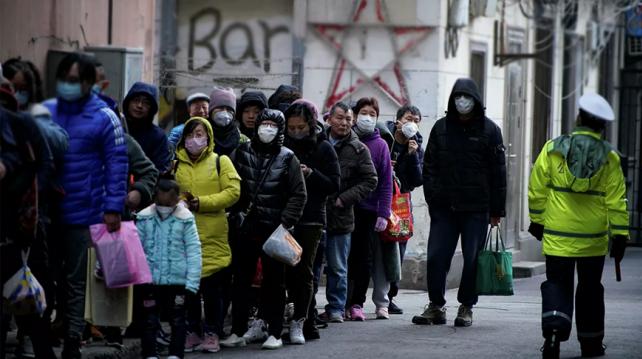