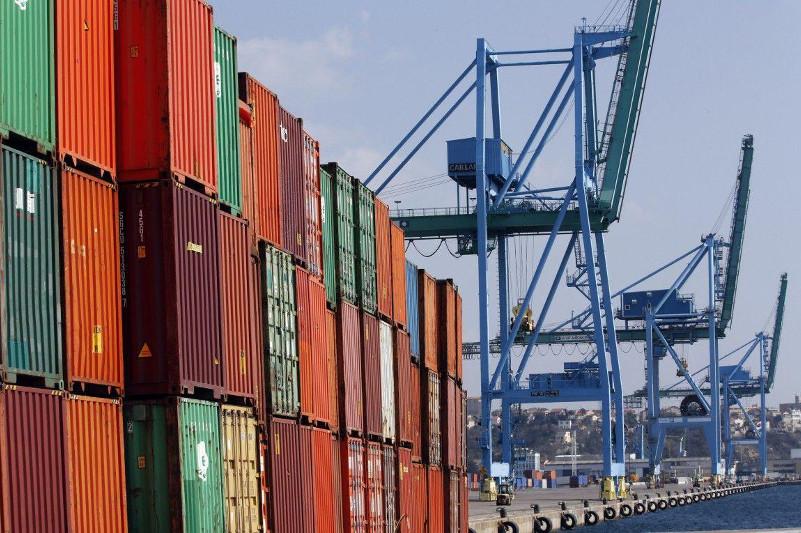 BAKU. KAZINFORM - During first six months of 2019, the volume of trade turnover between Kazakhstan and Azerbaijan has increased by 16 percent compared to the same period of last year and amounted to $136 million, with export of Kazakh grain to Azerbaijan having tripled, Trend reports.

Kazakhstan has exported goods worth $124 million to Azerbaijan, which is 33 percent more than during 1H2018, and this placed Kazakhstan among top 15 main importers of Azerbaijan.

According to the Ministry of Agriculture of Kazakhstan, the import of Kazakh grain tripled during 1H2019, which was due to unified customs tariffs on the routes.

«Since 2018, the trade relations between two countries have been rapidly increasing. The indicators this year also demonstrate that Kazakhstan has strengthened its presence in the Azerbaijani import,» Azerbaijani economist Vugar Bayramov said.

According to experts, Kazakhstan’s grain maintains its competitiveness due to its high quality. This is why the interest in the product in the Azerbaijan’s market will be growing. 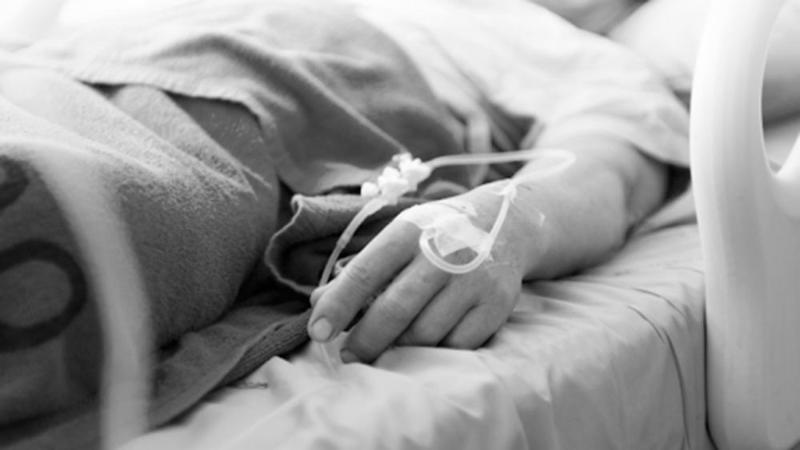 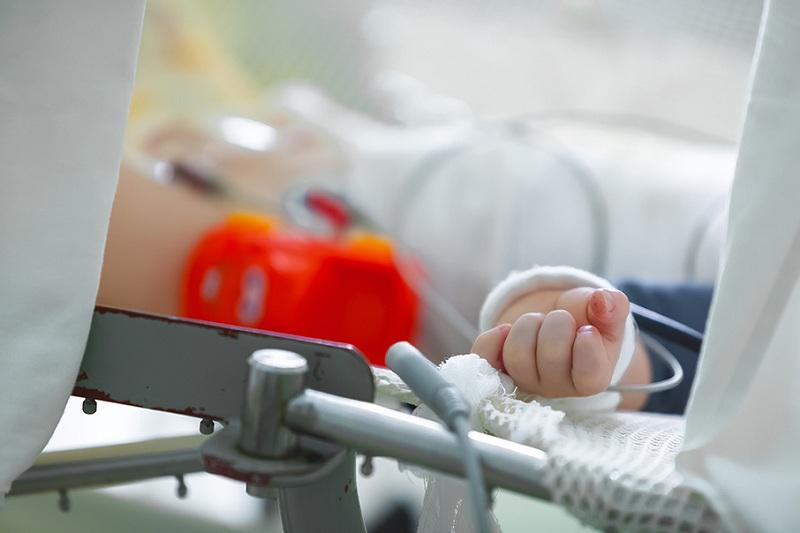 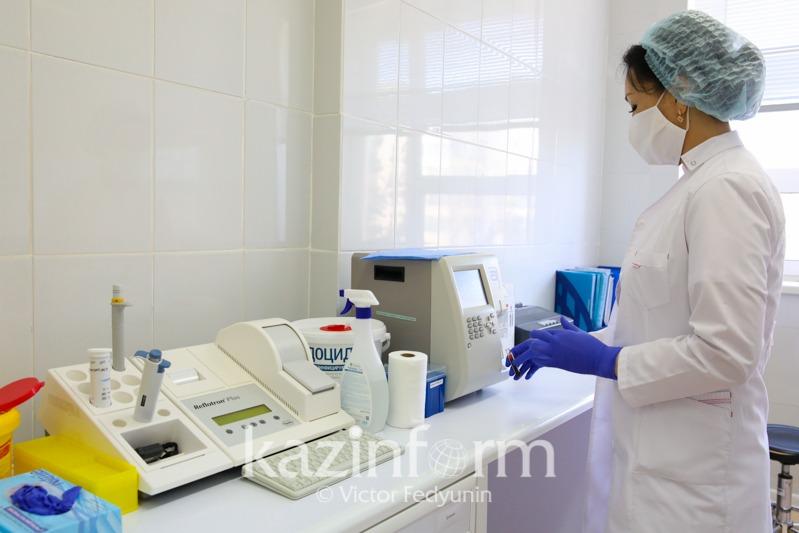 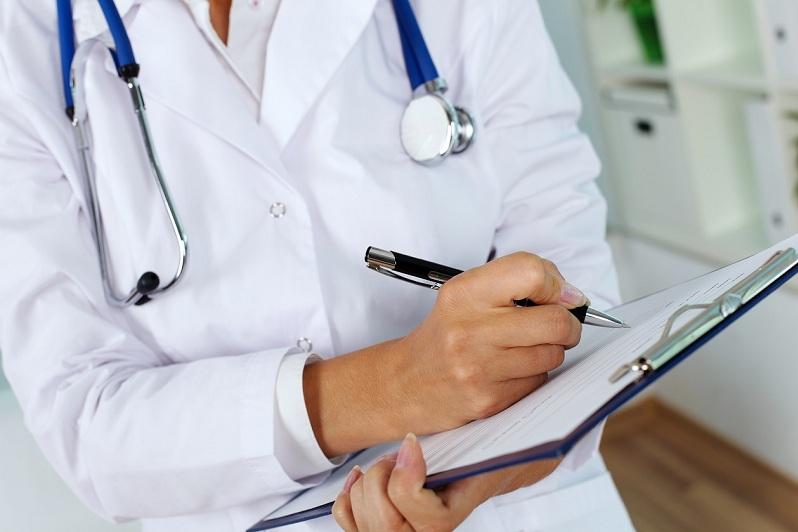 6,574 recover from coronavirus in Kazakhstan 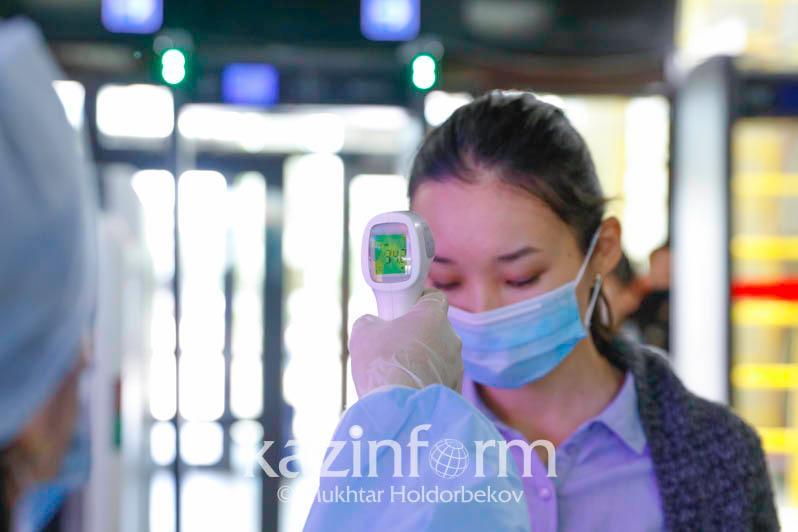