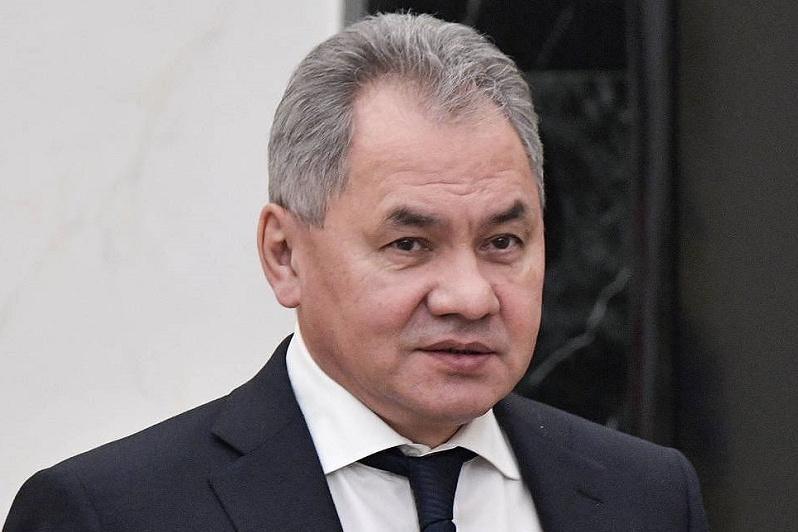 «Units of 20 foreign armies have been invited to the parade. Some countries, including those among CIS member states, have already confirmed their participation,» the defense chief said at a meeting on the military parade’s preparations.

Troops dressed in the military uniforms of that war period and also the legendary T-34 tanks will take part in the Victory Parade in Moscow’s Red Square on May 9, he said.

«Ten units wearing the military uniforms of those years and also a battalion of the legendary T-34s and self-propelled SU-100 artillery guns will reproduce the atmosphere of the victorious 1945,» the defense minister said.

The member states of the Collective Security Treaty Organization (CSTO) earlier confirmed their participation in the Victory Parade in Moscow’s Red Square on May 9. As Chief of the CSTO Joint Staff Colonel-General Anatoly Sidorov said, each participating country will send 75 servicemen to Moscow to take part in the military parade.

«A total of 15,000 troops and 375 items of ground-based and aircraft hardware are set to take part in the parade,» Shoigu said.

Last year, the Victory Parade in Moscow’s Red Square involved over 13,000 troops and more than 130 items of advanced armament and military hardware.

The Victory Parade in Moscow’s Red Square on May 9, 2020 will be more impressive compared to previous years and will last an hour and a half, the defense chief said.

«The military parade in Red Square will be the jubilee’s central event. This year, it will be larger in its scale than in the past year and in the year before last simply because it will mark 75 years of the Victory. Its duration will increase to an hour and a half,» Shoigu said.

A large number of representative foreign delegations and heads of state are expected to arrive for the Victory Parade, the defense minister said.

«Veterans of the Great Patriotic War from all Russian regions will be the main guests of the event. A special festive four-day program has been prepared for them,» the defense minister said. 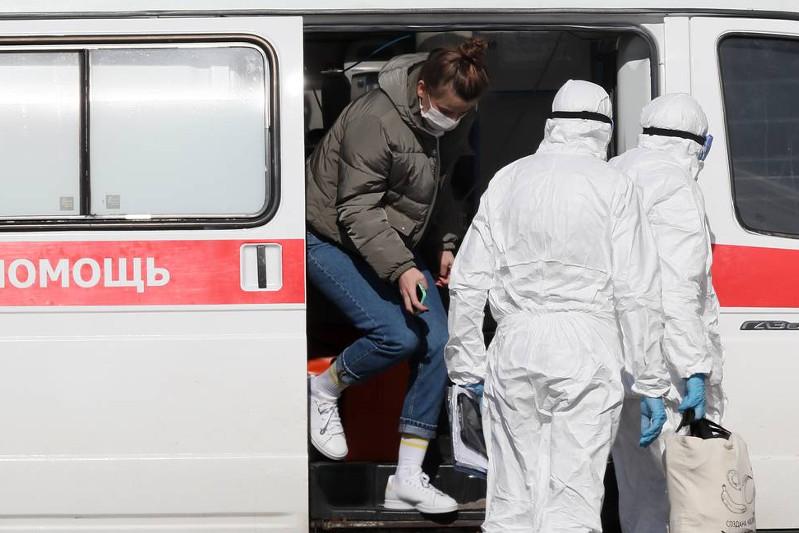 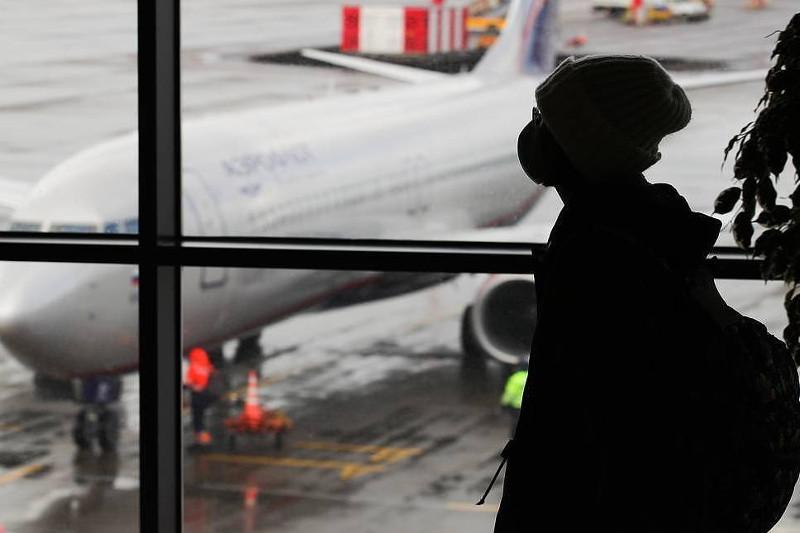 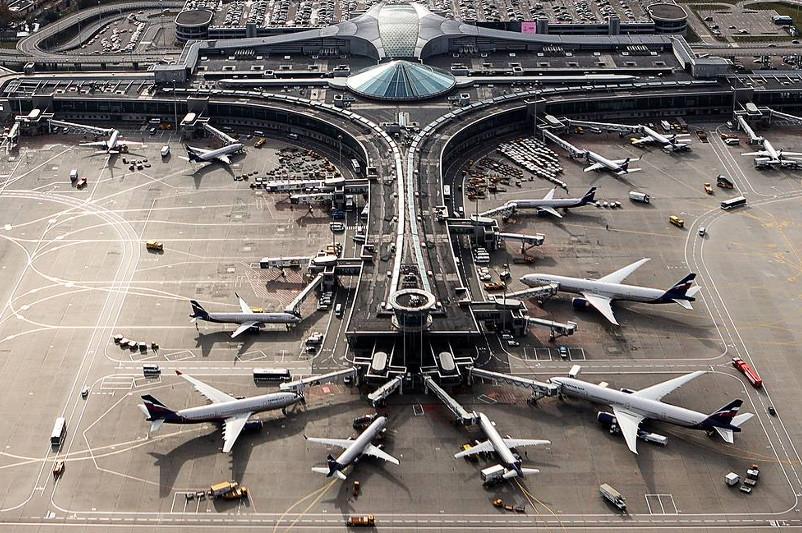 Russian government rules to suspend all flights to foreign countries 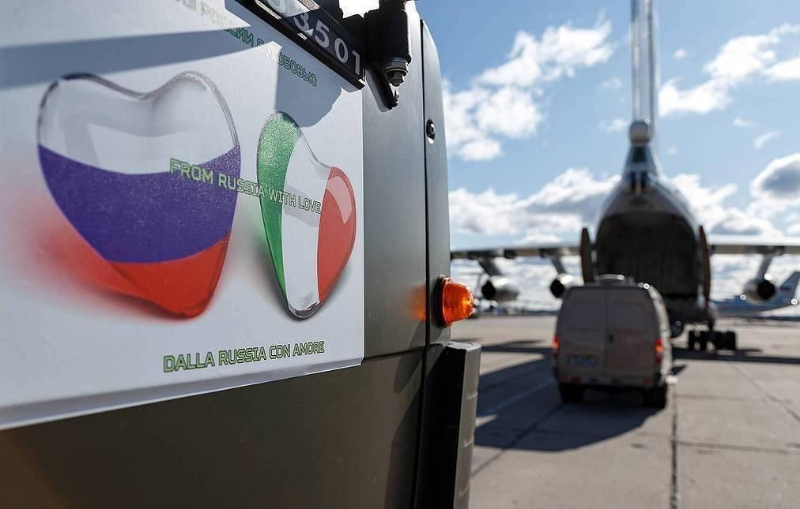 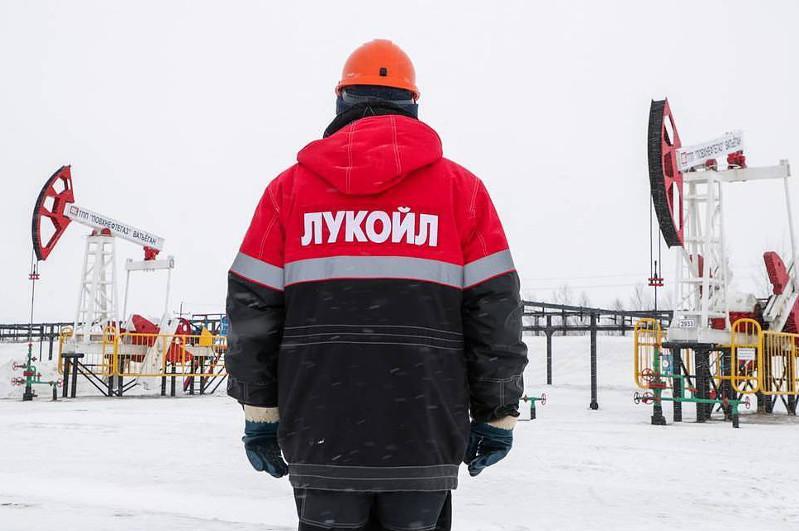