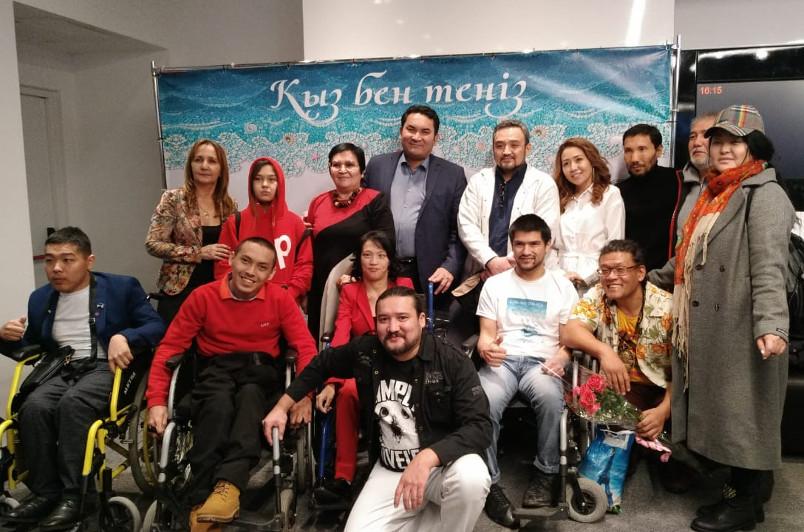 The Girl and the Sea directed by Azizzhan Zairov and Mukhamed Mamyrbekov was named The Best Film in Panorama section, and Aruakh by Khuat Akhmetov received award for The Best Screenplay.

Both films were shot at Kazakhfilm Studio.

The guests of the event were offered to watch around 100 films from 25 Asian countries.