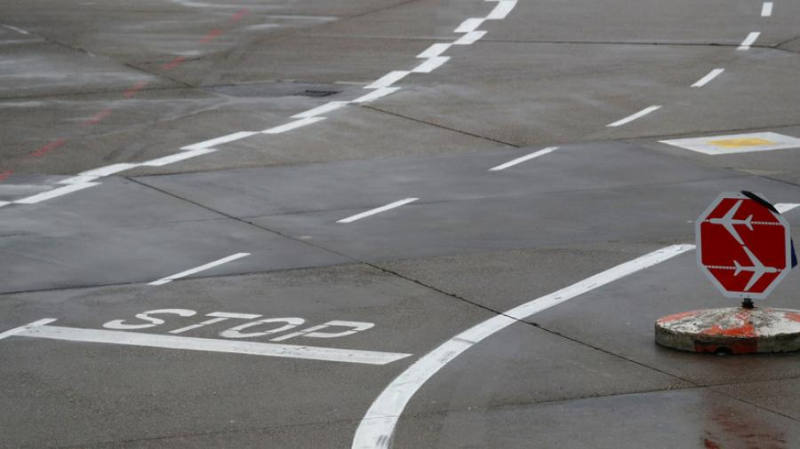 SEOUL. KAZINFORM - Korean Air said Sunday no one was hurt after one of its jets collided with an Air Namibia plane while it was waiting to move on the taxiway after landing at Frankfurt Airport.

The accident occurred Saturday at 6:20 p.m. (local time), affecting the horizontal stabilizer on its Boeing 777 jet and the wingtip of the Air Namibia jet, though the exact damage has yet to be determined, according to the carrier and local sources.

Korean Air said no passengers were injured as the Air Namibia jet was «moving at low speed on the ground.»

The accident caused a 21-hour delay in the damaged plane's return flight from Frankfurt to Seoul. Korean Air said it offered hotel accommodations and transportation for the passengers. 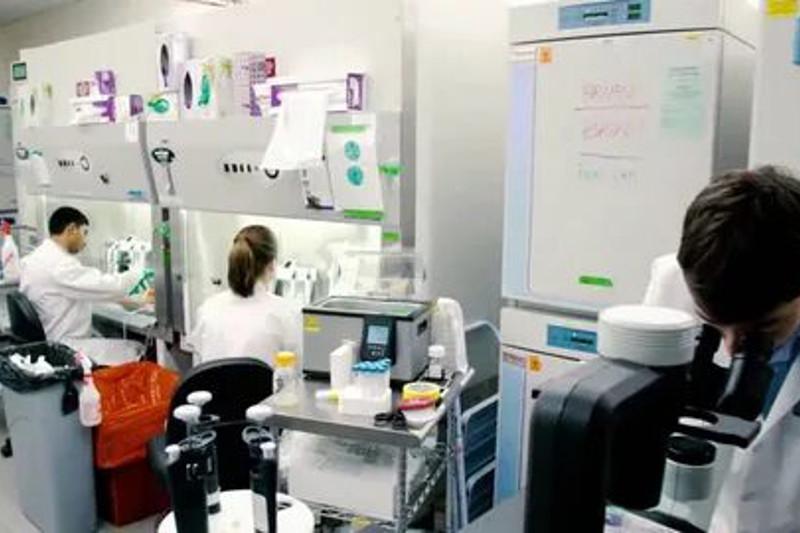