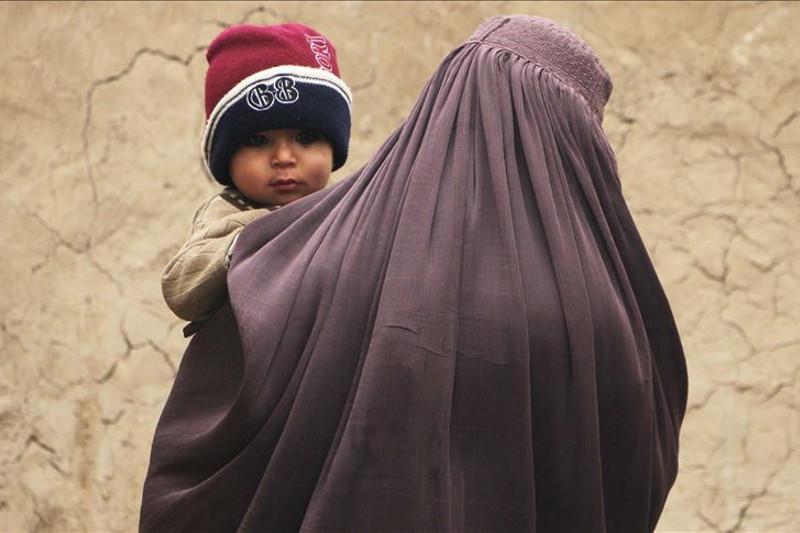 GENEVA. KAZINFORM - The UN Refugee Agency appealed Friday for intensified support for some 4.6 million globally displaced Afghans and their host communities, ahead of next week's first-ever Global Refugee Forum in Geneva.

UNHCR spokesman Babar Baloch made the call at a UN briefing in Geneva, noting that the world is entering the fifth decade of Afghan displacement.

Among the approximately 4.6 million Afghans who remain uprooted globally, around 2.7 million are registered as refugees, with another 2 million displaced inside the country itself.

An overwhelming majority of some 90% of Afghan refugees remain in Pakistan and Iran.

«Afghans are also the single largest group of asylum-seekers arriving in Europe, due to a sharp deterioration in security in Afghanistan, and increasing financial pressure on hosting nations,» said Baloch.

He said that as the world comes together for the three-day Global Refugee Forum starting Monday, «it is imperative that those affected by decades of Afghan displacement remain a shared priority.»

Turkish President Recep Tayyip Erdogan is reportedly due to co-chair the forum.

Baloch said that in both Iran and Pakistan, Afghan refugees access education and national healthcare systems.

«The results of this inclusive approach have been remarkable and world-leading,» said the UNHCR spokesman.

In Iran, the literacy of Afghan children has risen more than tenfold since 1979.

Official figures estimate that some 480,000 Afghan refugees and undocumented children are currently enrolled in school for 2019-2020, indicating a continuing increase from previous years.

Since 2009, programs under the Refugee Affected and Hosting Areas initiative have benefitted more than 12.4 million Pakistanis and Afghan refugees in total.

The overwhelming majority of Afghans both within the country and in exile are young, said Baloch.

When it comes to refugees from Syria, Turkey is the largest host country and provides international protection to more than 3.5 million people who fled the neighboring country, more than any other country in the world.