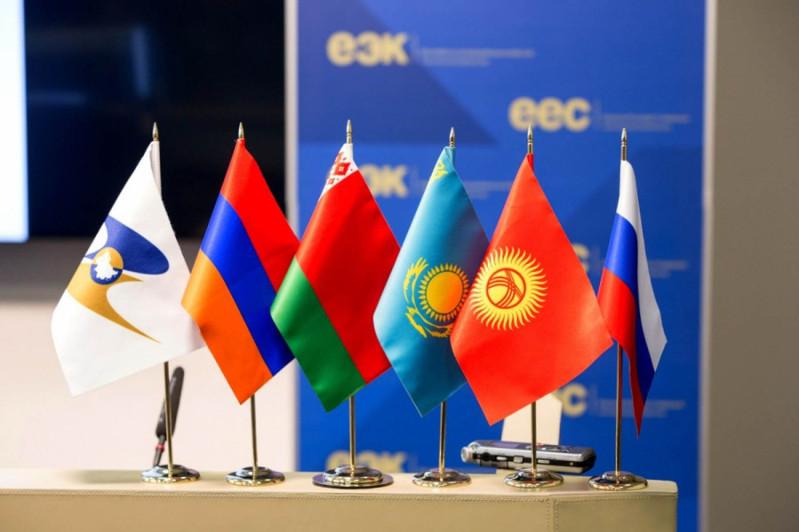 MINSK. KAZINFORM Uzbekistan is considering the possibility of joining the Eurasian Economic Union (EAEU), Nasirjan Yusupov, the Ambassador Extraordinary and Plenipotentiary of Uzbekistan to Belarus, told a press conference dedicated to the elections and the reforms in Uzbekistan, BelTA has learned.

In 2020 Uzbekistan intends to actively explore the possibility of joining the EAEU, Ambassador Nasirjan Yusupov said. The ambassador said that so far it is hard to predict the format of Uzbekistan's future membership – whether it is an observer, a partner or a full-fledged member.

«It is an extremely important matter for Uzbekistan. Our joining the EAEU might help us solve numerous issues, including those related to migration,» the diplomat remarked. He noted that Belarus would like to attract workforce from Uzbekistan.

The ambassador also spoke about the process of Uzbekistan's joining the WTO, which has been under way since 1999 but has gone into full swing in the past two years. These days, the working group for Uzbekistan's WTO accession has resumed its activity. «I think that if we make a decision to join the EAEU, it will have priority over our joining the WTO», the diplomat added. 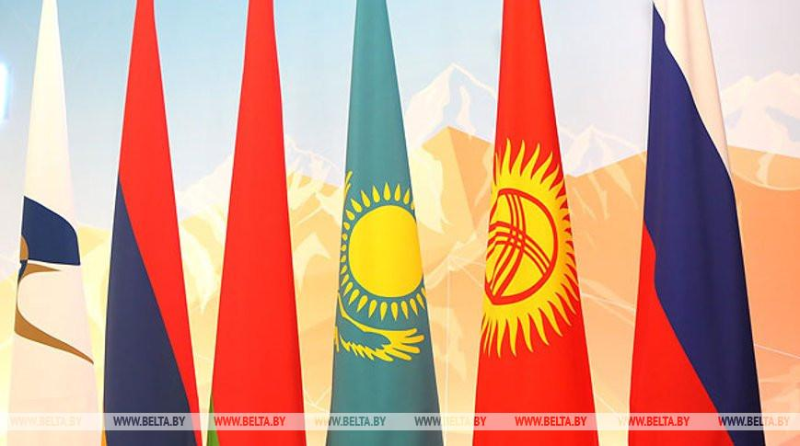 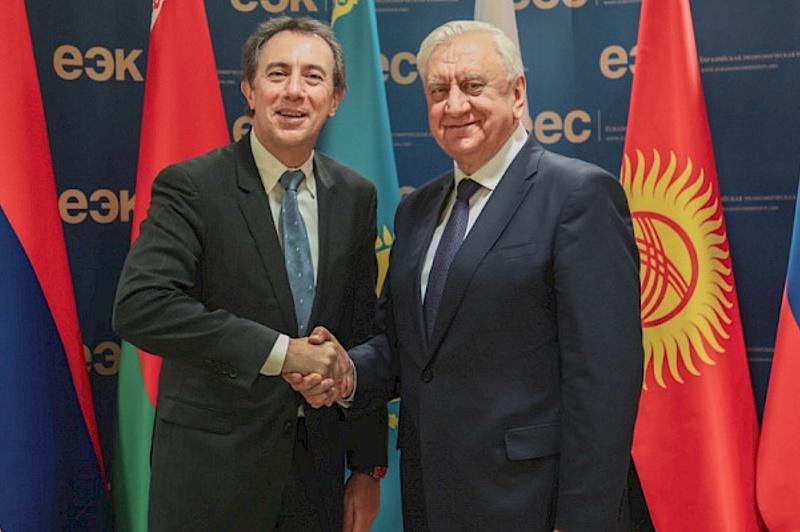 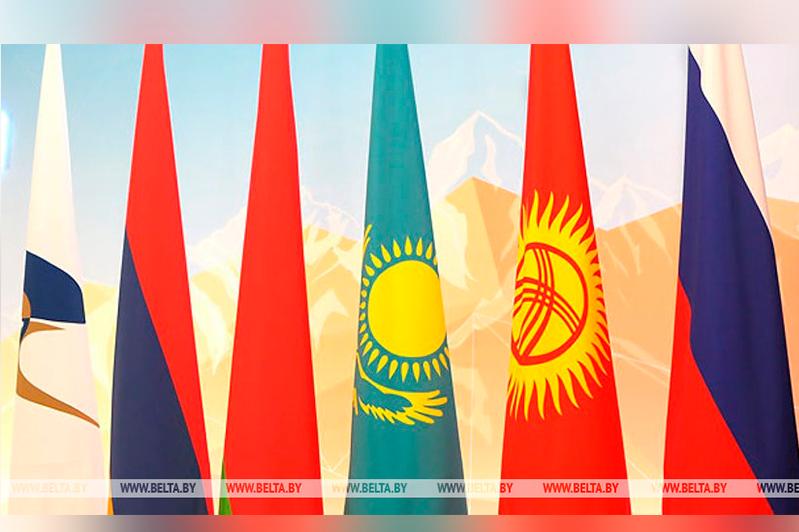