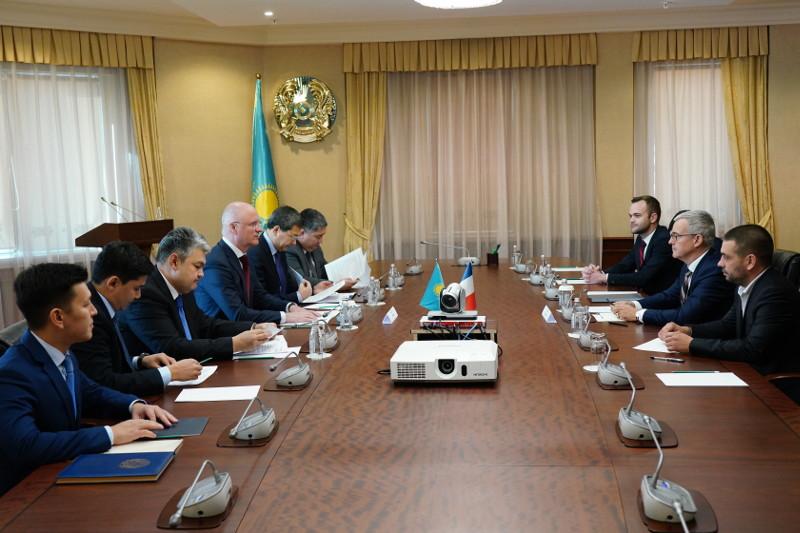 NUR-SULTAN. KAZINFORM Deputy Prime Minister Roman Sklyar has had a meeting with the ambassadors of France and Belarus to Kazakhstan, Kazinform reports.

The meetings focused on the main areas of the bilateral cooperation and further prospects of strengthening the diplomatic relations, according to the PM’s press service.

Thus, at the meeting with French Ambassador Philippe Martine, the sides noted that France was among the top-5 trade partners of Kazakhstan and one of the major investors of the country. Bilateral commodity shows a positive dynamics. In the past 14 years, gross inflow of direct investments from France to Kazakhstan exceeded $15bn.

In December 2019, President of France Emmanuel Macron will visit Kazakhstan. On October 8, Kazakh-French Business Forum will be held in Paris which is expected to deepen the bilateral cooperation between Kazakhstan and France.

At the official meeting with Belarusian Diplomat Anatoly Nichkassov, the parties discussed the landmarks of development of the bilateral relations, the relevant issues of cooperation within the EAEU as well as preparations for the oncoming 15th meeting of the Kazakh-Belarusian Intergovernmental Commission for Trade and Economic Cooperation slated for October 8-9 in Nur-Sultan. The Commission will debate important issues in industrial cooperation and supply of equipment, in cultural-humanitarian spheres, trade and economic cooperation between Kazakhstan and Belarus and the prospects of its expansion. 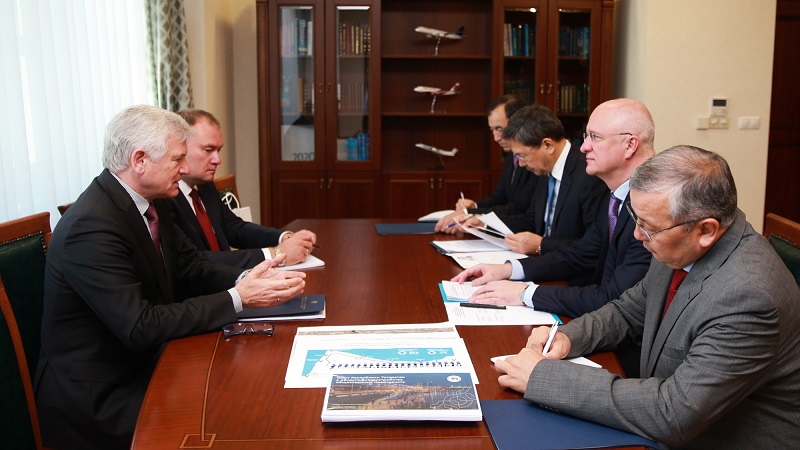 Kazakhstan plans to up poultry production
News from dashboard.idealmedia.com
Popular