Yerzhan Maksim to represent the whole Turkic world at Eurovision 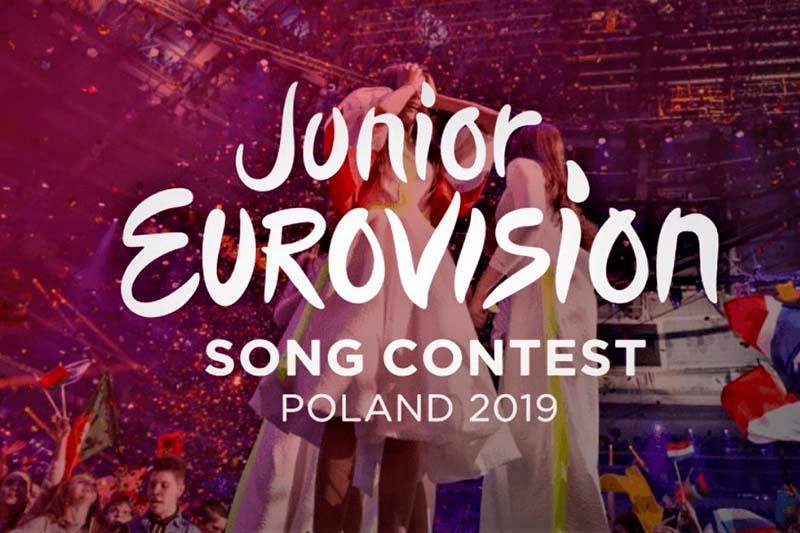 «Tomorrow he will depart to Poland to take part in the Junior Eurovision Song Contest. The Khabar Agency is an associate member of the European Broadcasting Union which gives us the right to nominate candidates. This time our country will be represented by Yerzhan Maksim a talented and charismatic boy», Yerlan Bekkhozhin said at a press conference in the Central Communications Service.

He called on the Kazakhstanis to support the young compatriot in such a large-scale song contest.

According to Mr. Bekkhozhin, the young singer will represent not only Kazakhstan but the whole Turkic world as Azerbaijan and Turkey did not nominate their candidates this year.

It should be noted that in October the current year Yerzhan Maksim announced a song he will sing at the Eurovision contest in Poland. The authors of the song are Hamit Shangaliyev, Daniyar Aldabergenov and Timur Balymbetov.