Yerzhan Maxim may hold solo shows in Poland and Kazakhstan 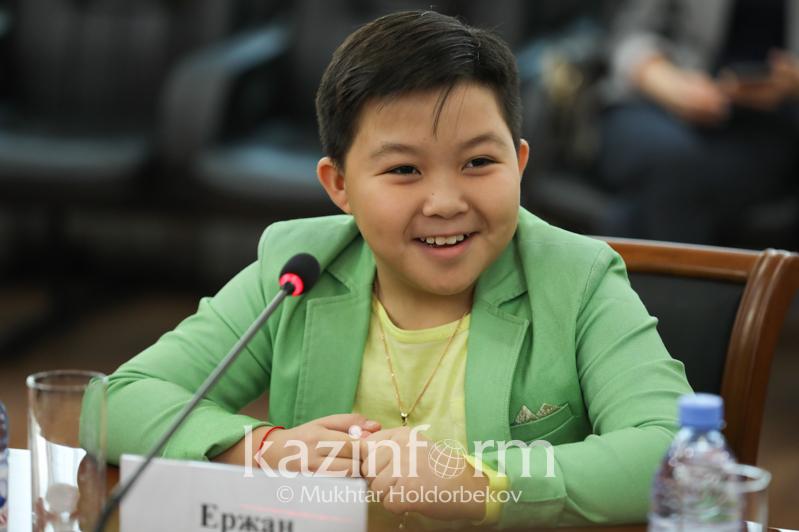 According to Yerzhan’s mother Gulmira Alibek, the concert in Poland is likely to be held next March.

Mrs Alibek says it was the Embassy of Poland that pitched the idea of Yerzhan’s concert, but it involves a lot of planning and organizational efforts to arrange such an event.

There are plans to organize another solo concert in Yerzhan’s hometown of Uralsk next summer.

Recall that this past weekend Yerzhan Maxim was placed 2nd at the Junior Eurovision Song Contest 2019 in Gliwice, Poland with his song Armannan qalma. His performance earned Yerzhan 227 points in total. Viki Gabor of Poland won the song contest with 278 points.