NUR-SULTAN. KAZINFORM - Kazinform's Timeline is the one-stop shop where you can learn about historical events for the 4th of December. See what notable events happened throughout Kazakhstan's history on December 4.

International Day of Banks is marked every year on December 4. The Day was added to the list of UN international days in December 2019. The General Assembly decided to celebrate banks every December 4 to highlight their contribution to achieving sustainable development goals.

International Cheetah Day is celebrated each year on December 4 to emphasize the need to protect cheetahs from extinction.

The Day of the Manas Epos in Kyrgyzstan established by the Kyrgyz Government on the initiative of the Ministry of Culture, Information, and Tourism.

1995 – The Permanent Representation of Kazakhstan to the United Nations Office and other international organizations is opened in Geneva, Switzerland.

1995 – The Embassy of the Republic of Kazakhstan is opened in Bern, Switzerland.

2005 – Nursultan Nazarbayev wins the Presidential election with 91.15% of the votes. The voter turnout stood at over 77%.

2012 – The Electric Locomotive Plant is opened in Astana (today’s Nur-Sultan) with participation of then Kazakh President Nursultan Nazarbayev.

2012 – The Ice Palace Alau makes it in the top-10 ice-skating rinks with the most numbers of speed skating records. 26 individual, 4 national and 3 track records were broken during the 3rd stage of the ISU Speed Skating World Cup taken place at the Alau Palace.

2018 – The liftoff of Kazakhstan’s nanosatellite Al-Farabi-2 on the Falcon 9 launcher by SpaceX takes place at 00:32am Astana time from the Cosmodrome in the state of California. 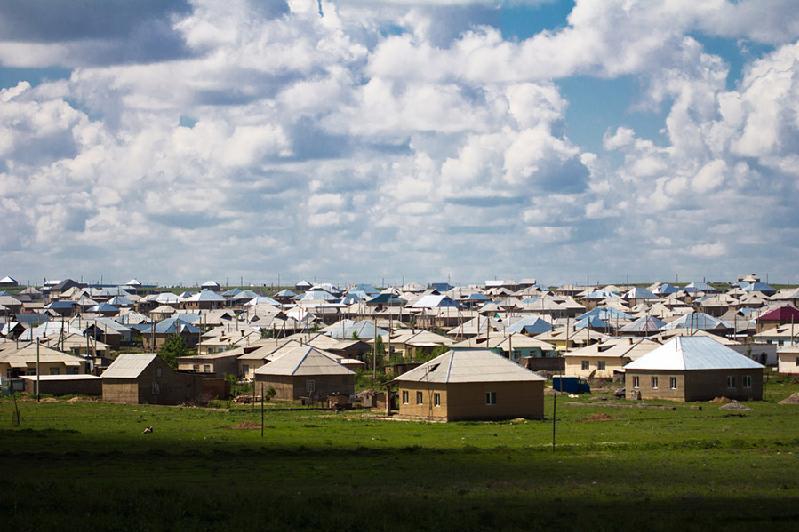 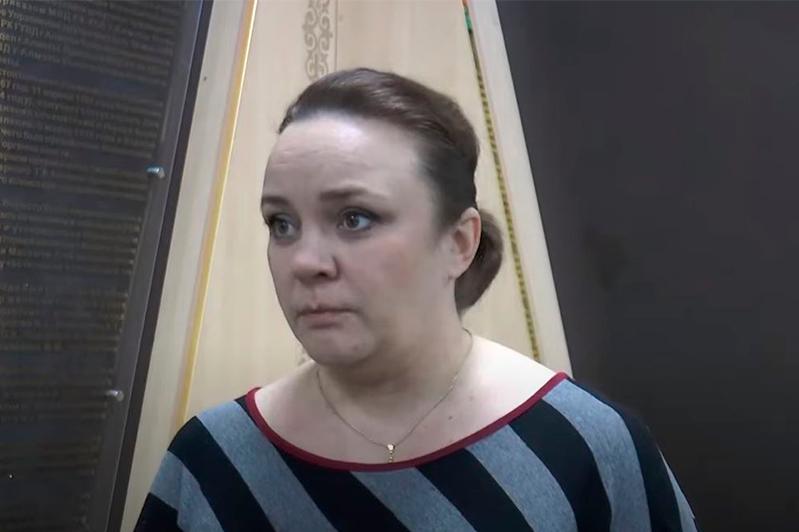 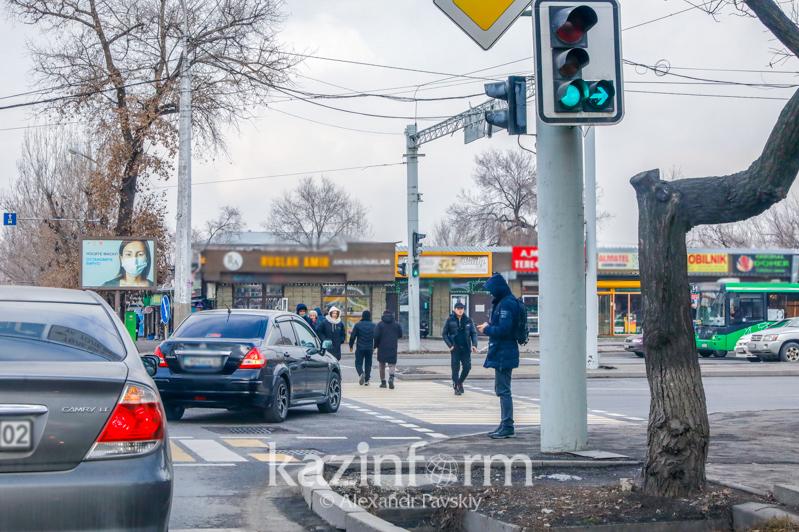 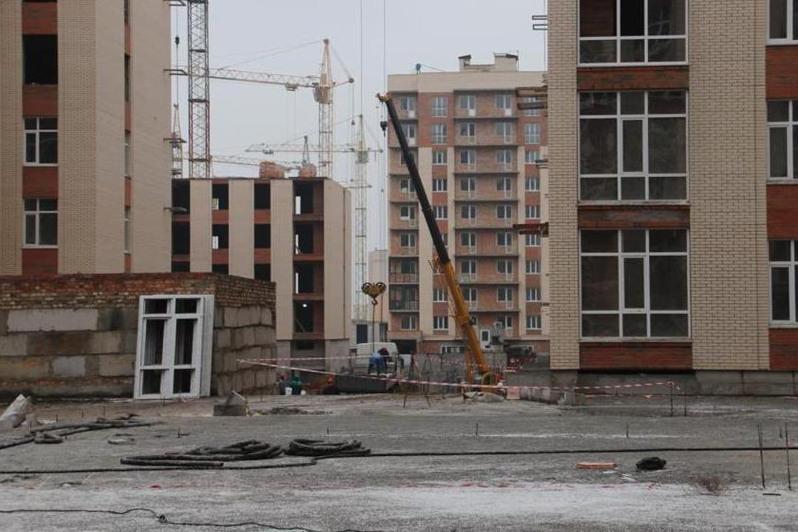 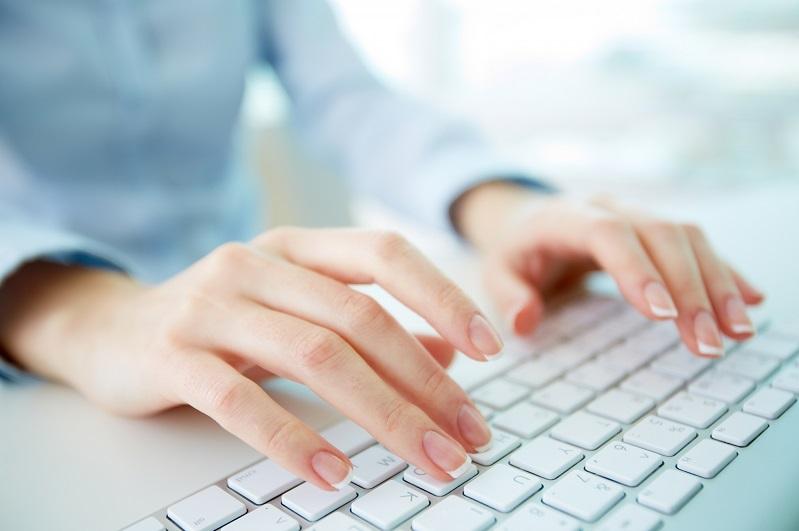 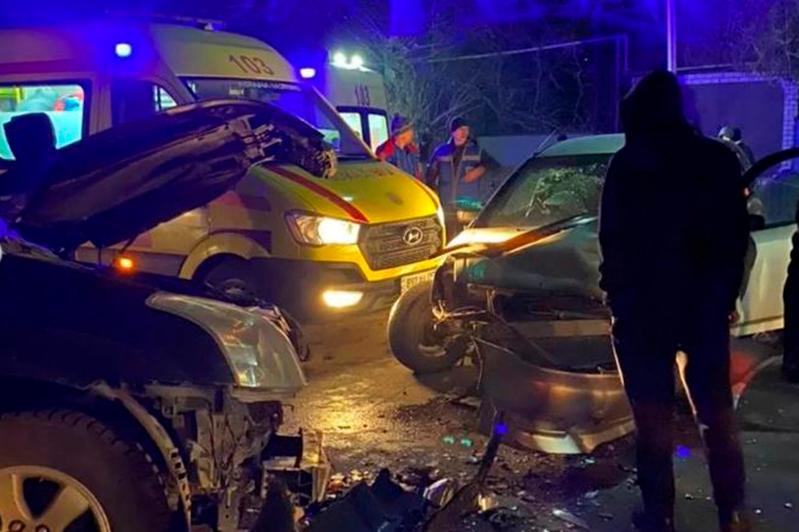 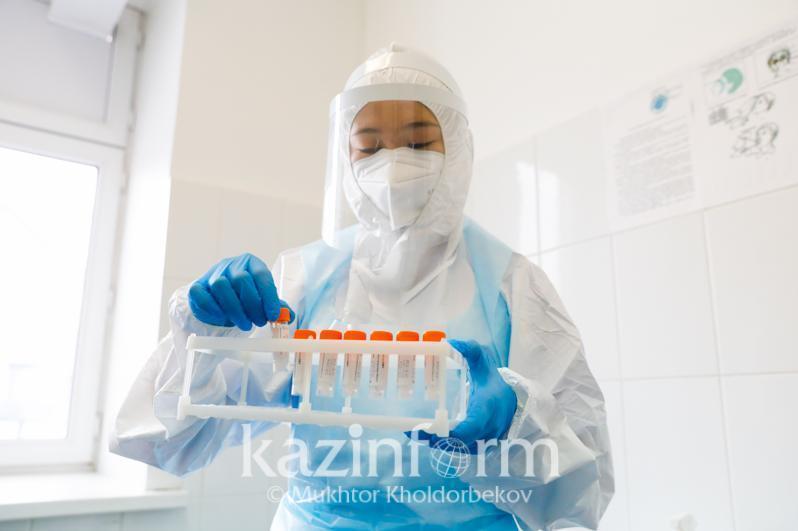 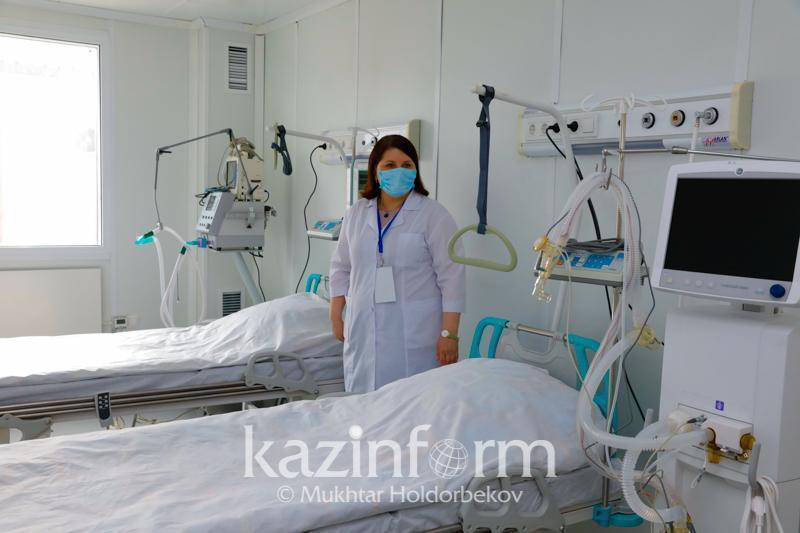 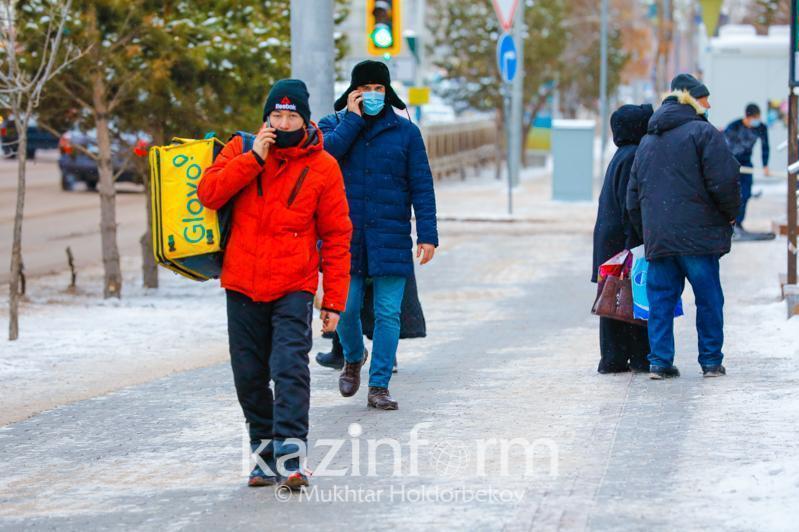 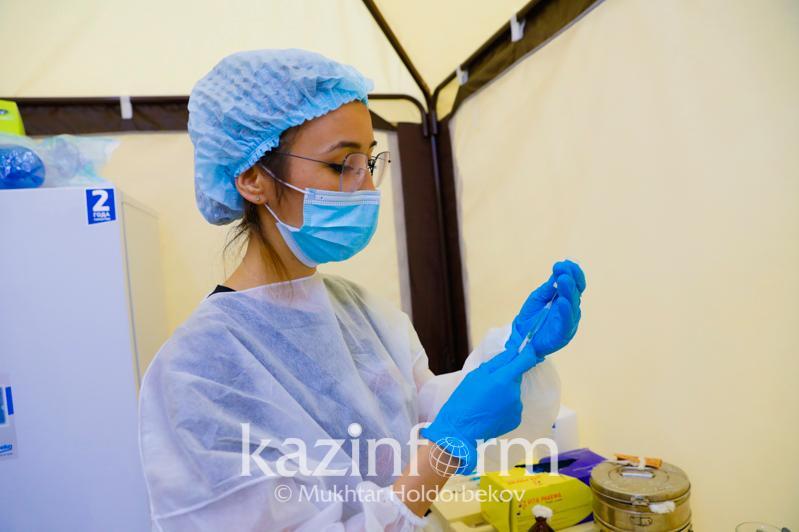 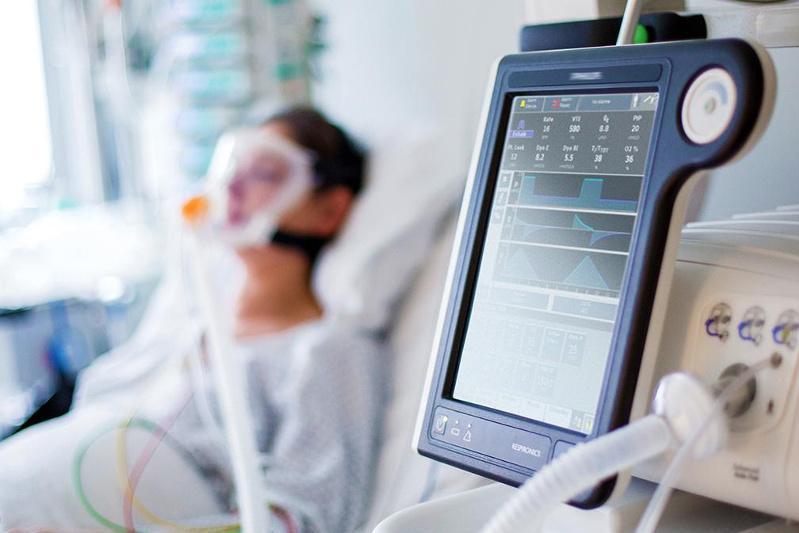 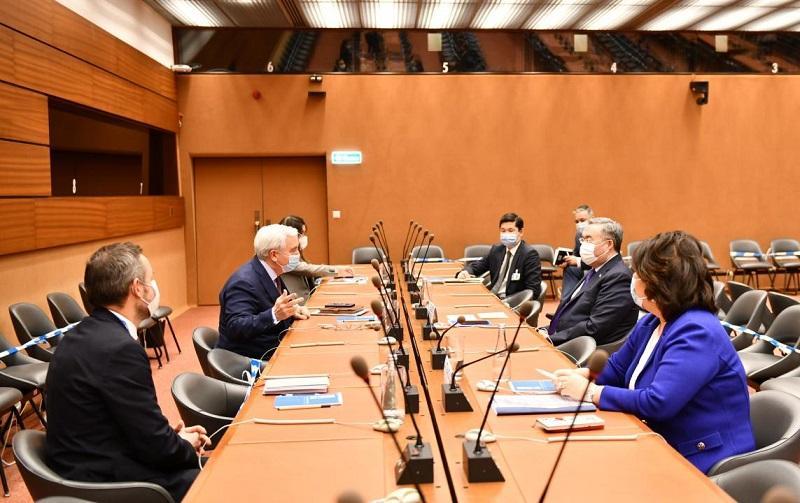 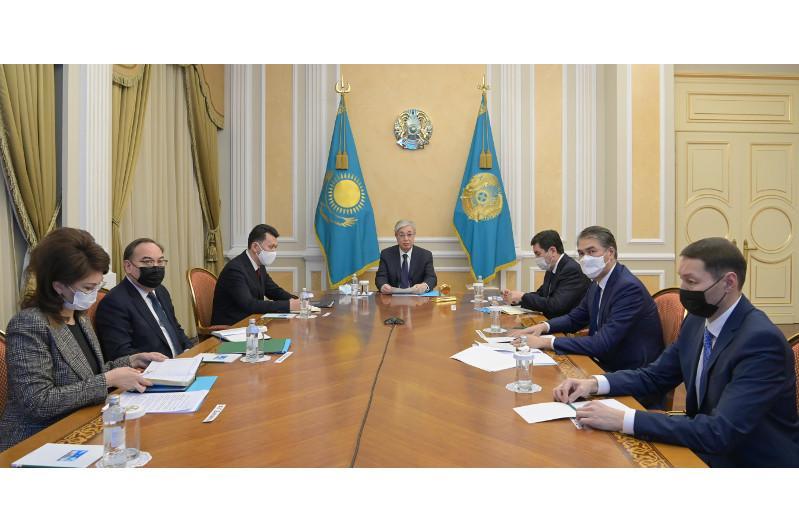 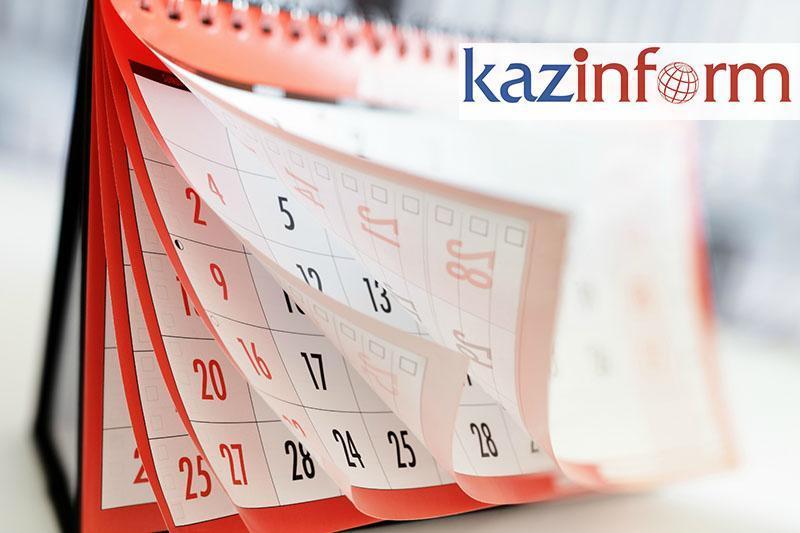 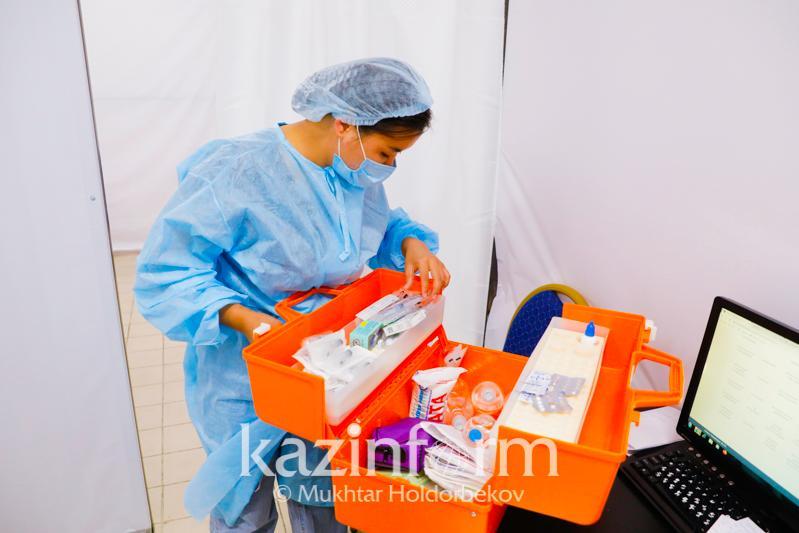 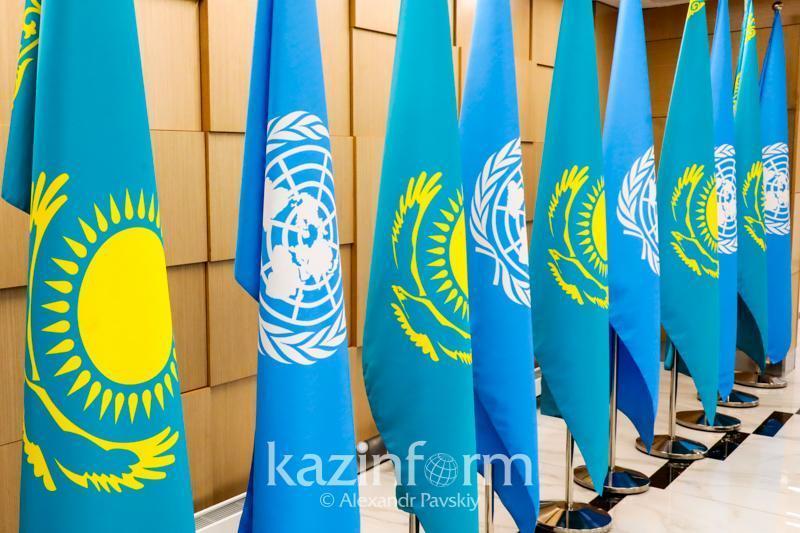 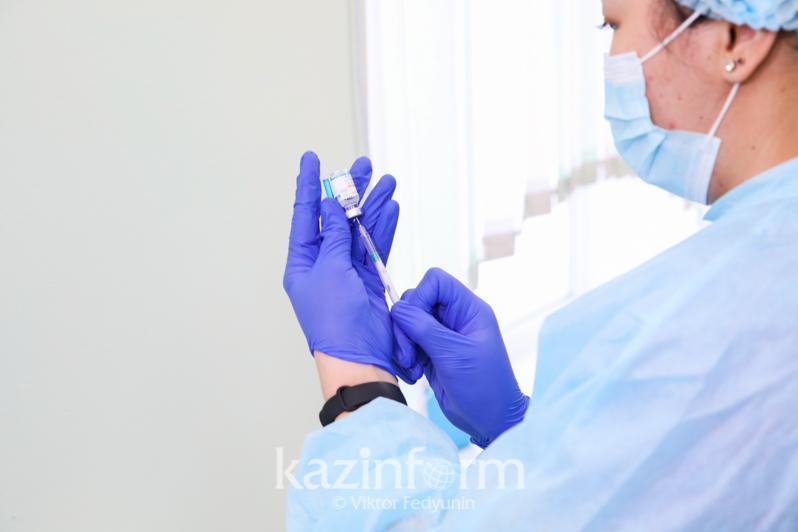 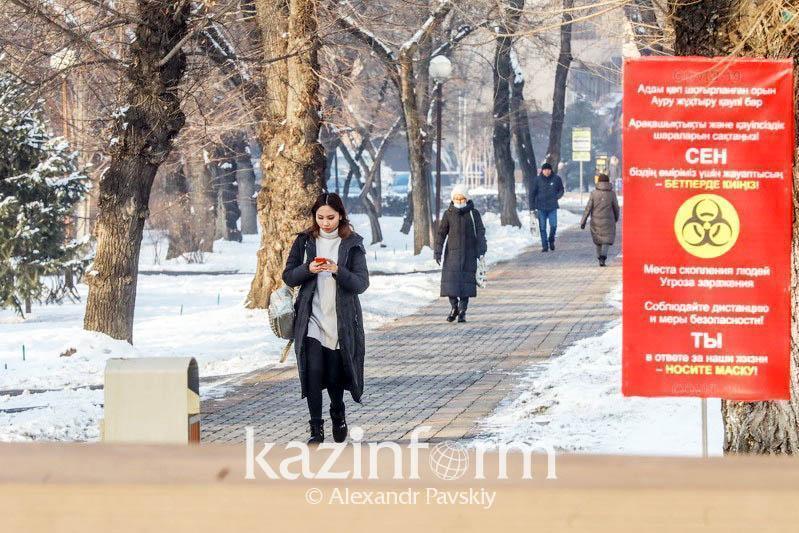 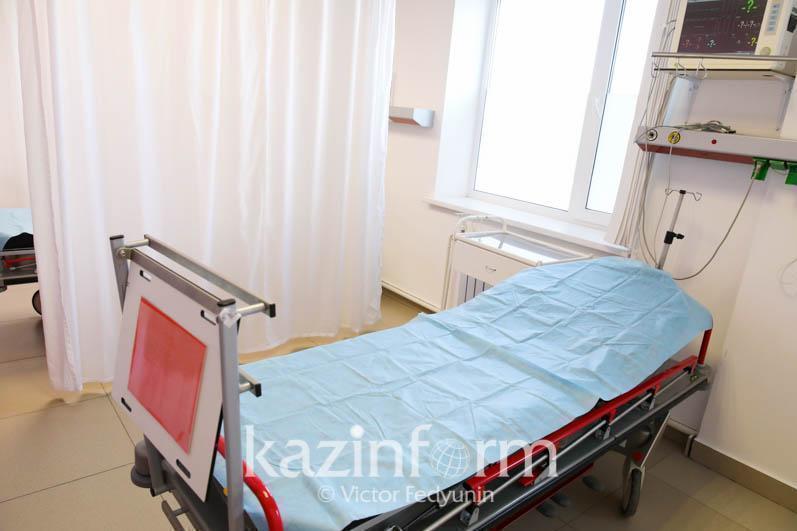 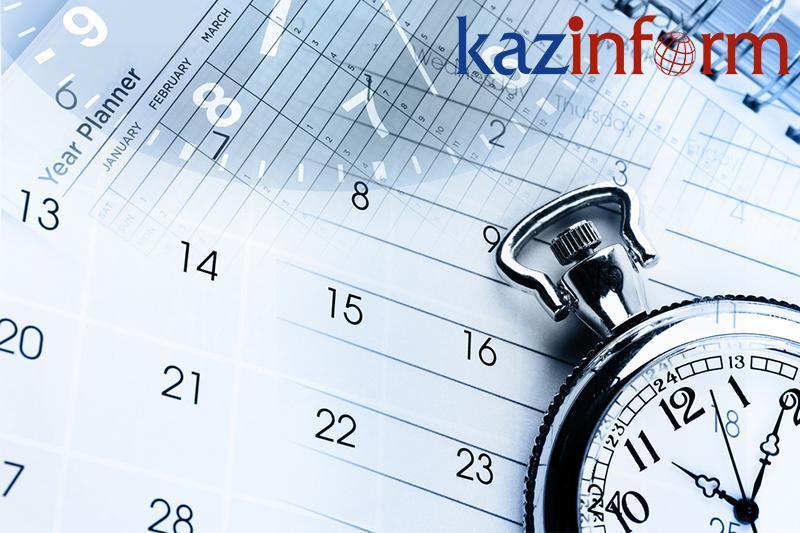 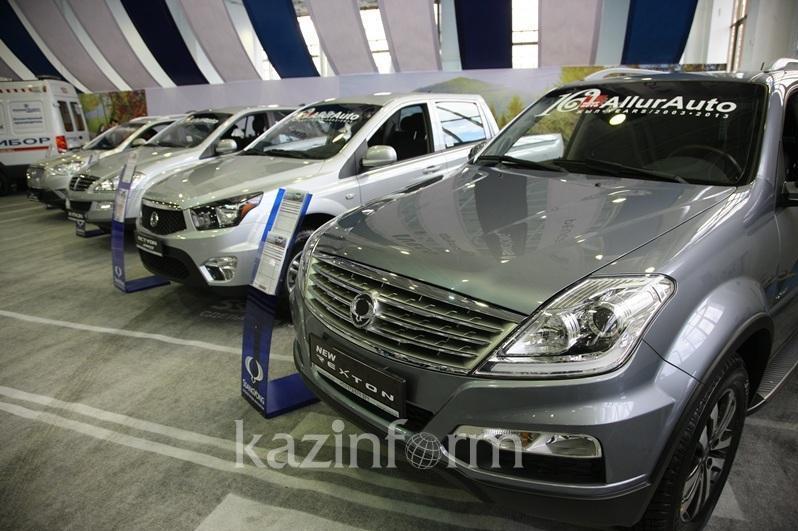 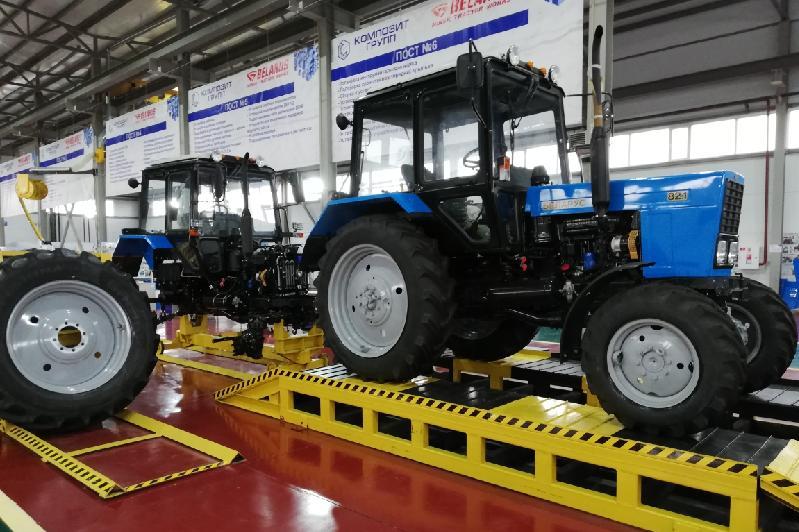 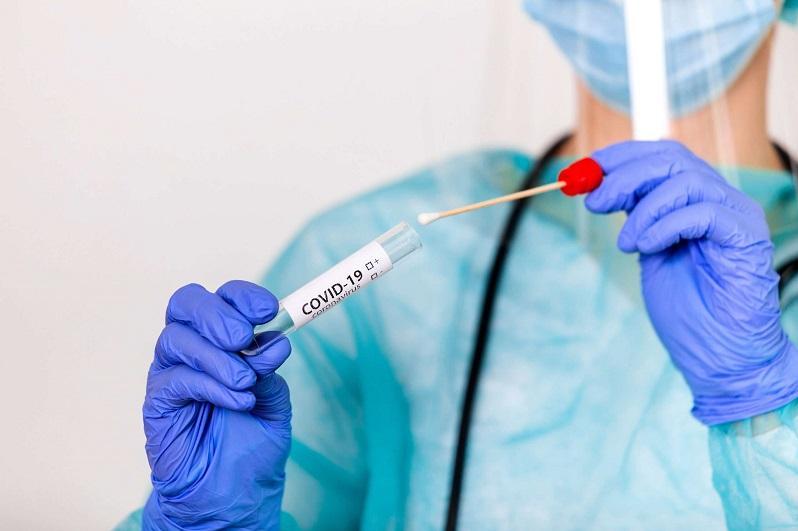 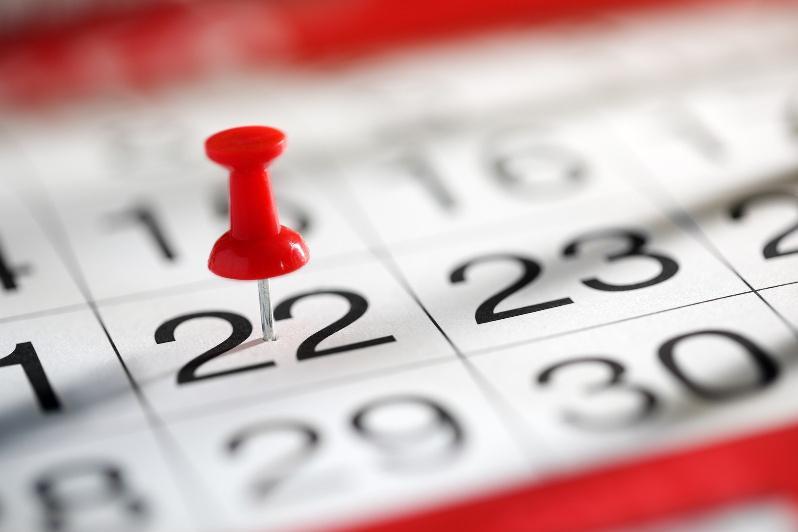