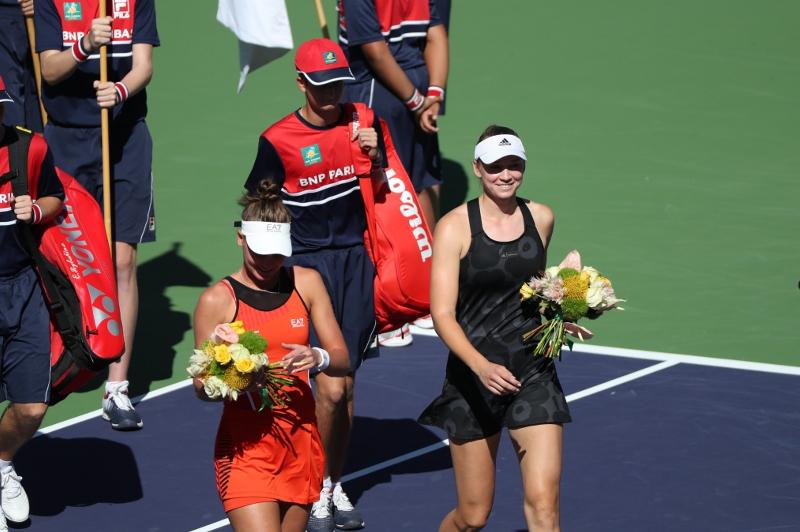 INDIAN WELLS. KAZINFORM – Elena Rybakina of Kazakhstan and Veroknika Kudermetova of Russia were stunned in the BNP Paris Open doubles final in Indian Wells, U.S., Kazinform has learnt from the Kazakhstan Tennis Federation.

For Rybakina and Kudermetova it was the second tournament as doubles partners. Recall that the Kazakh-Russian duo made it to the semifinal in Montreal in August. 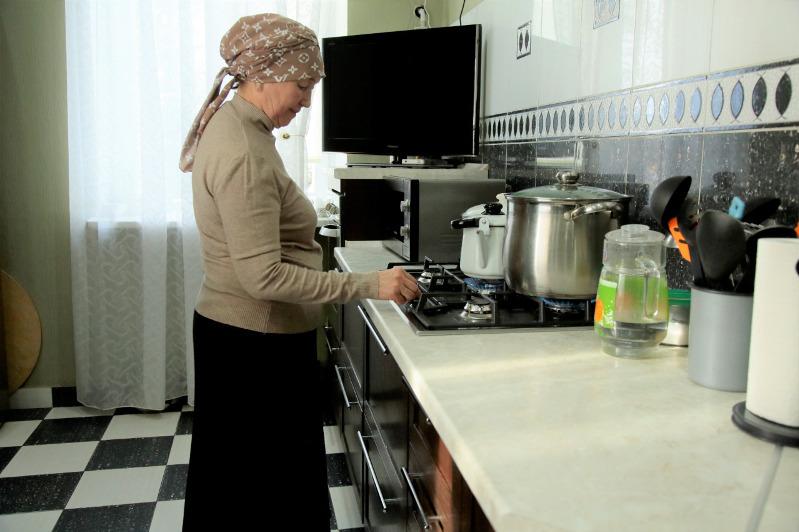 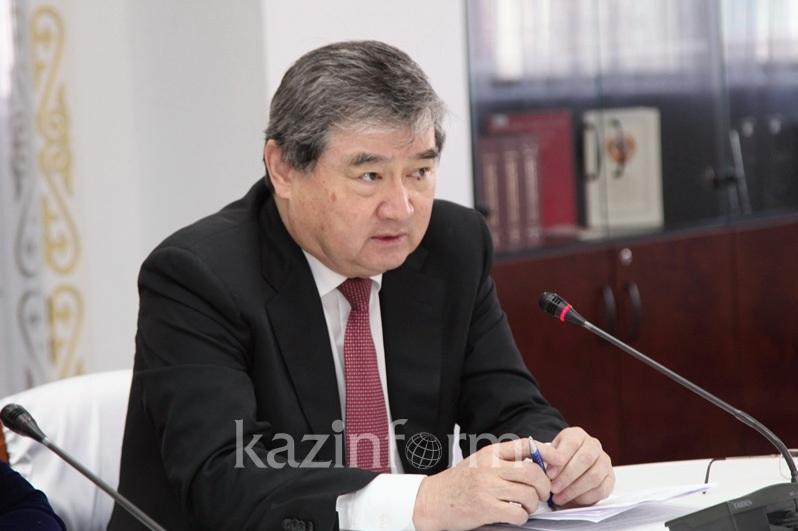 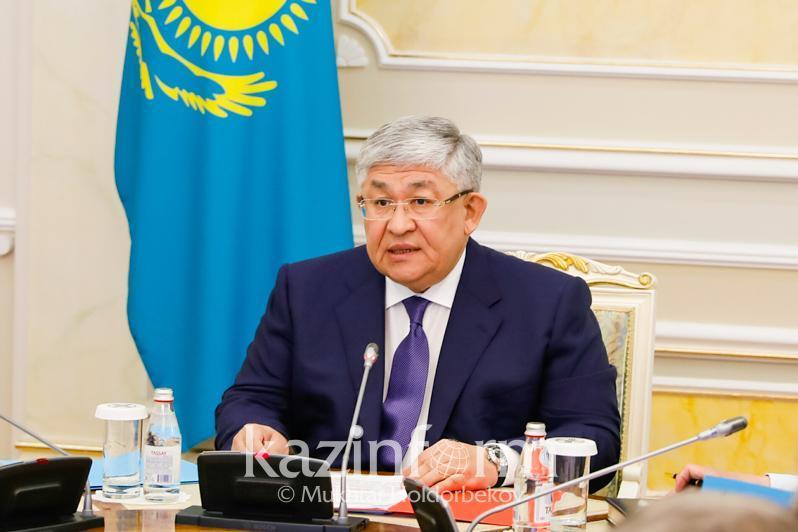 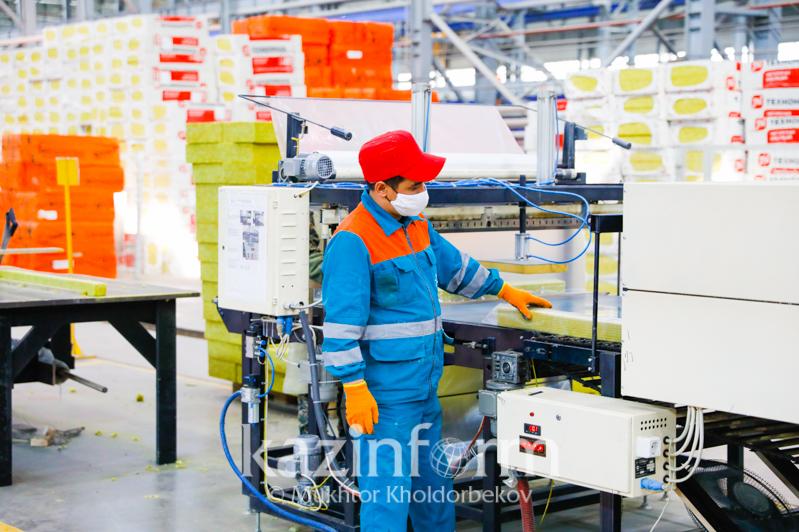 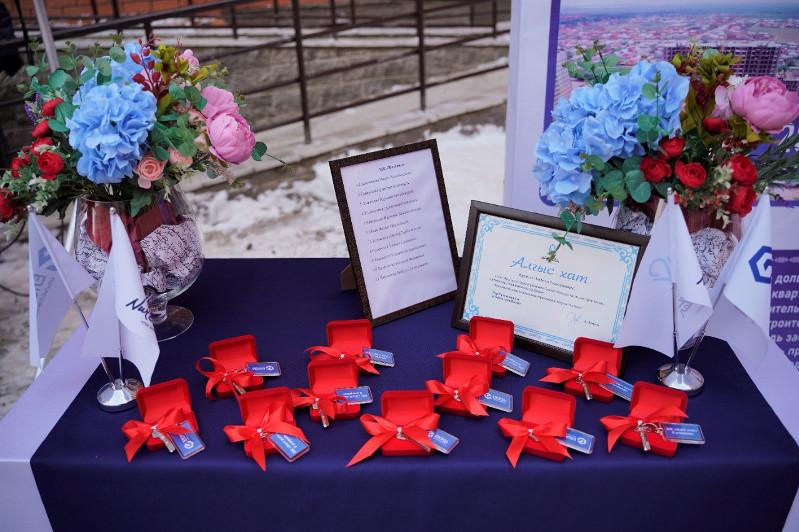 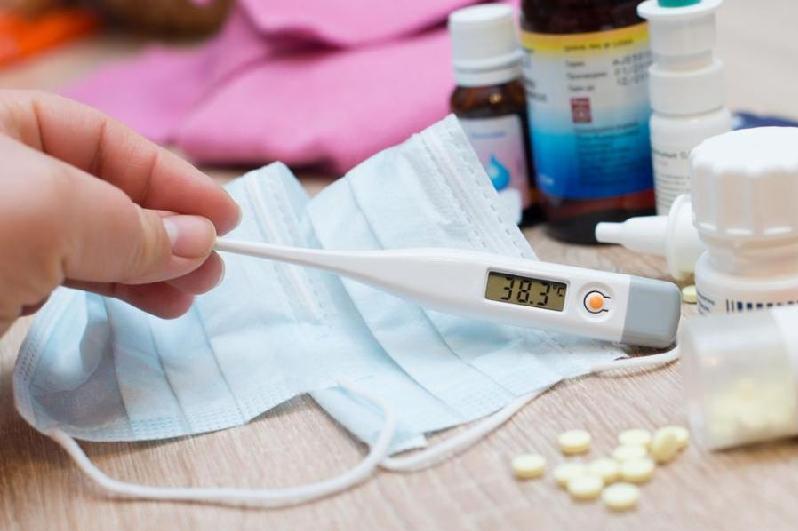 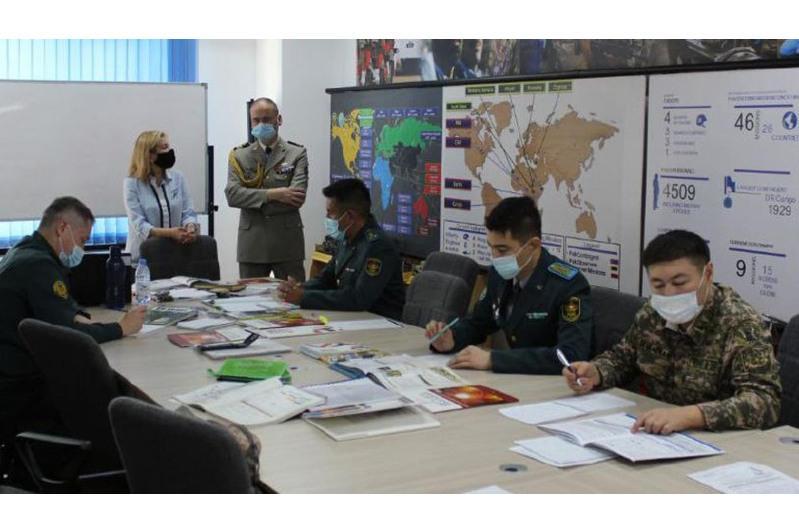 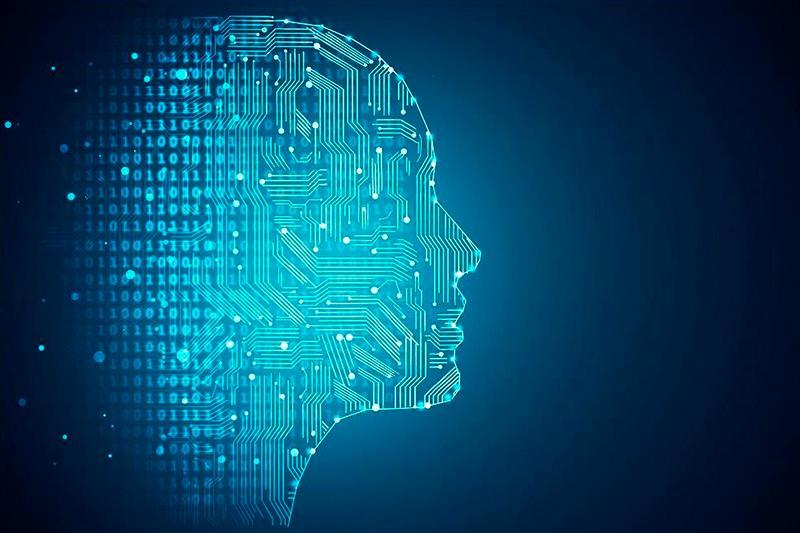 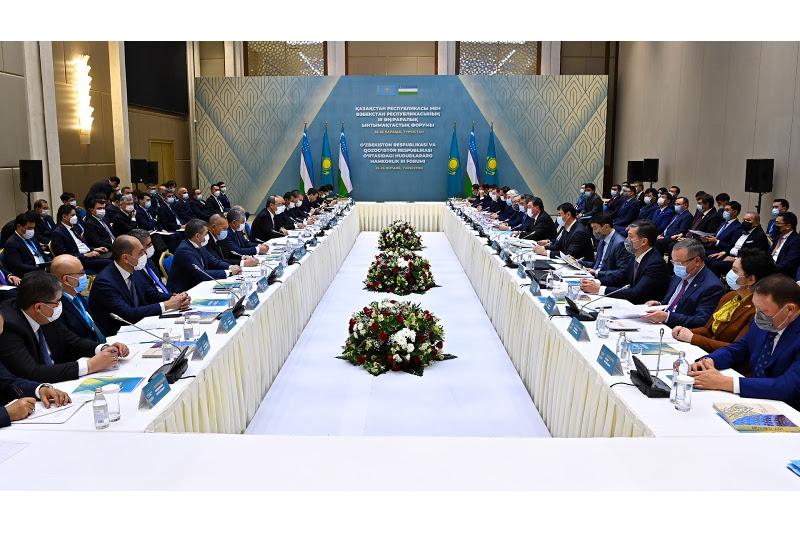 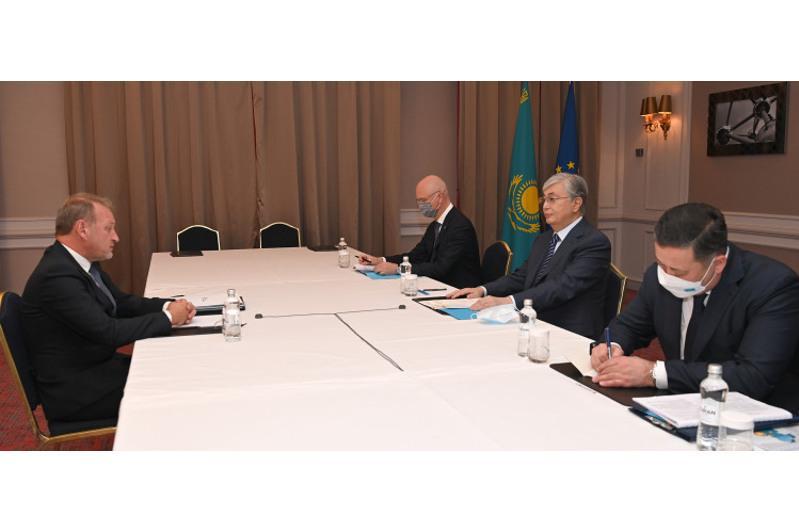 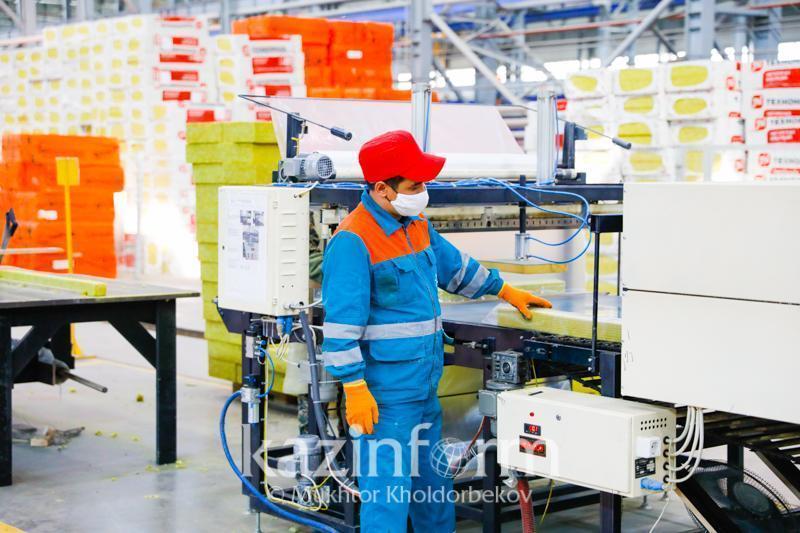 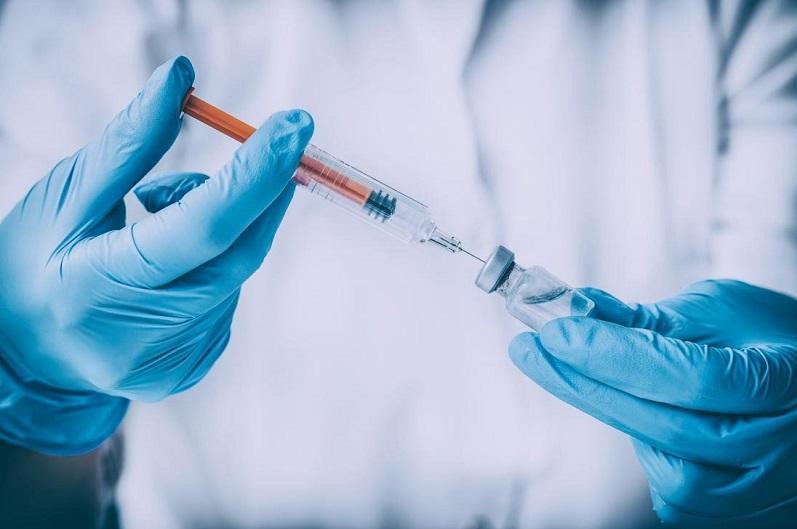 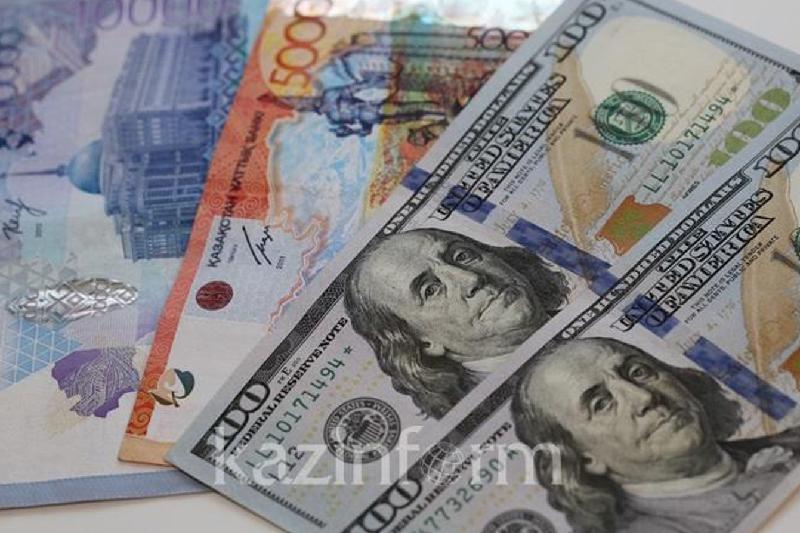 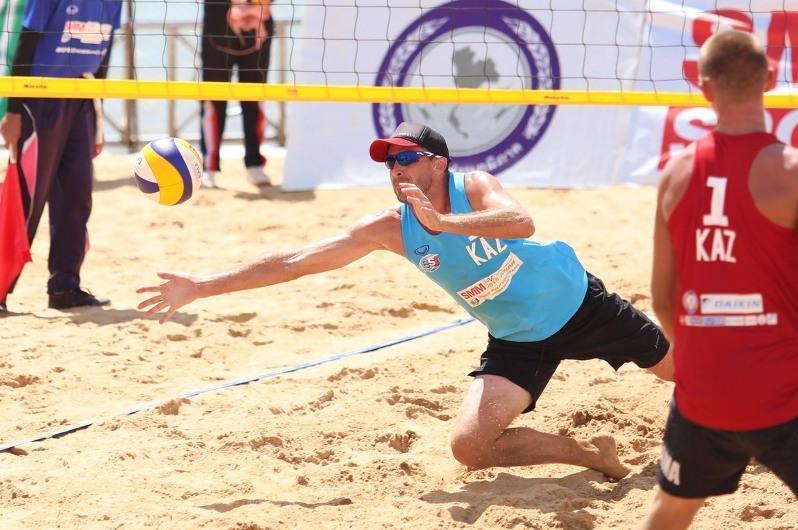 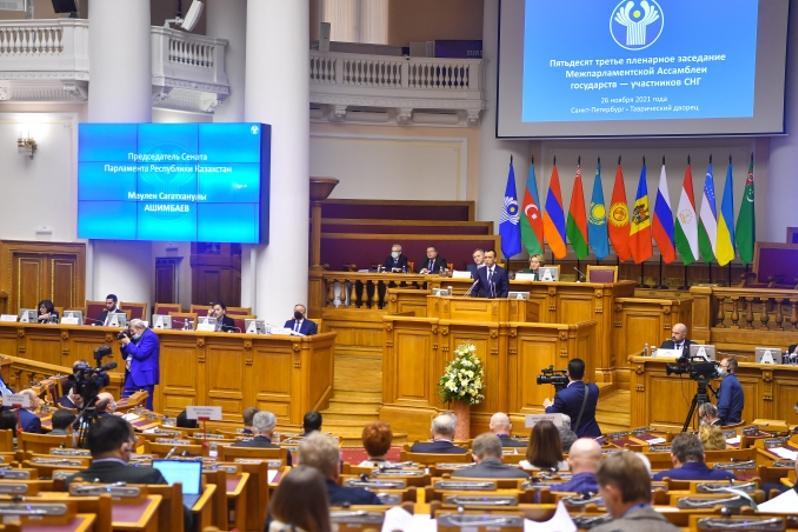 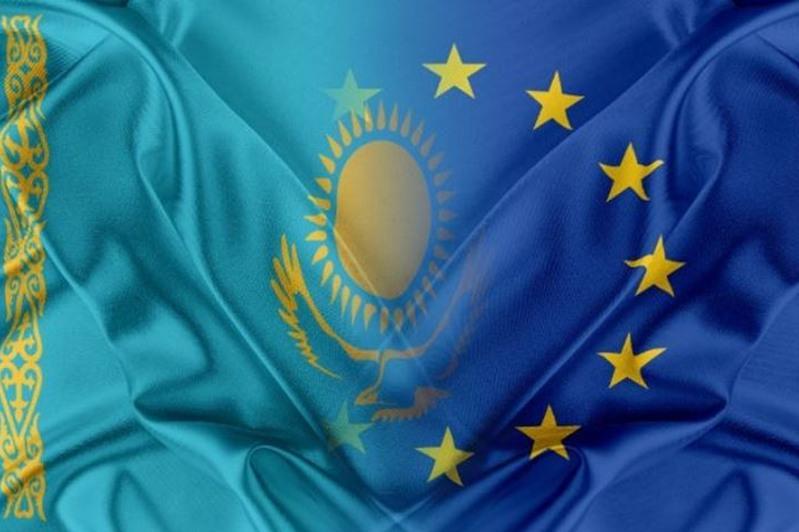 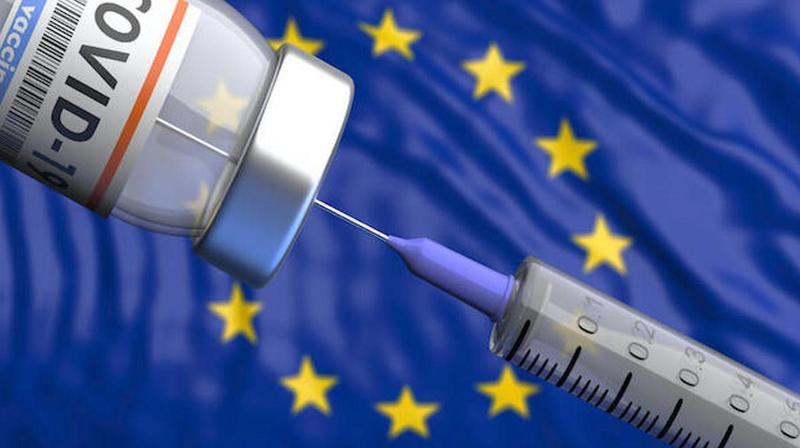 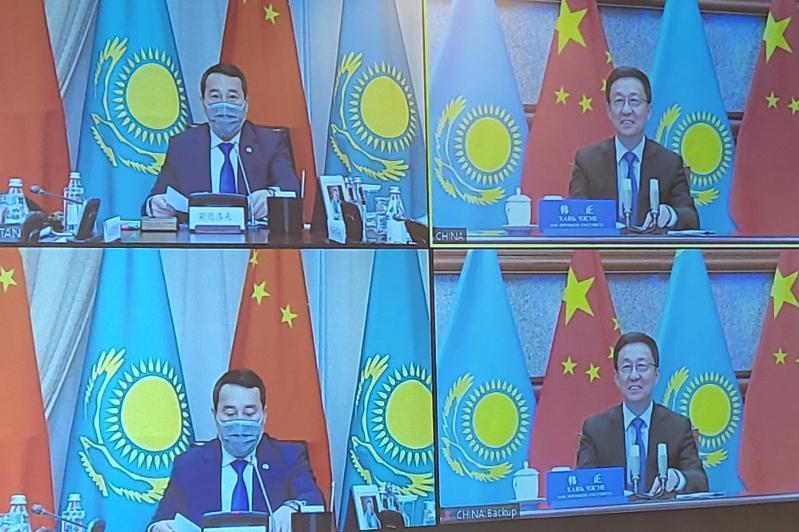 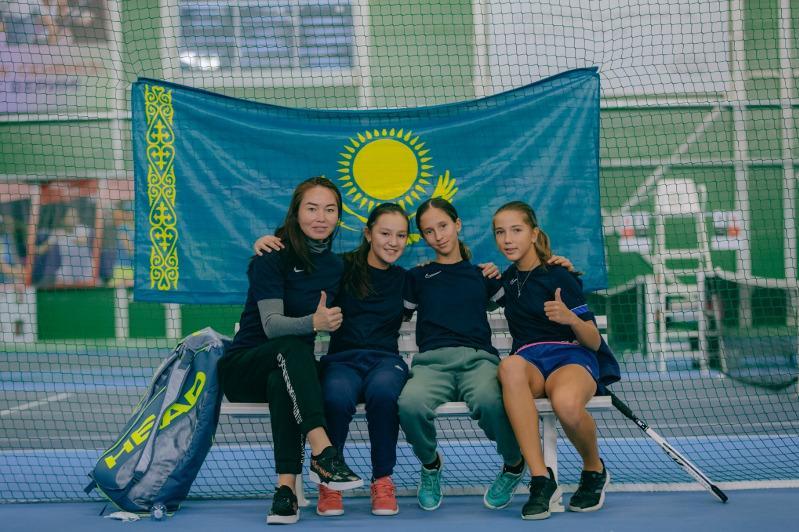 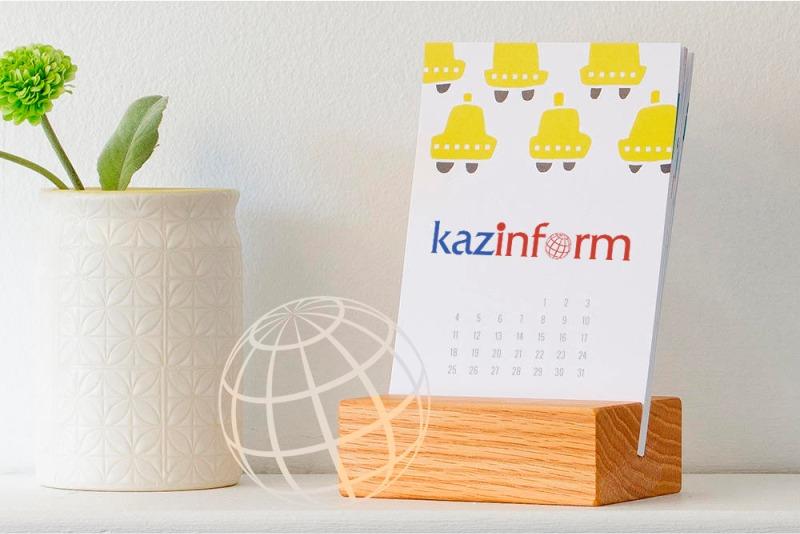 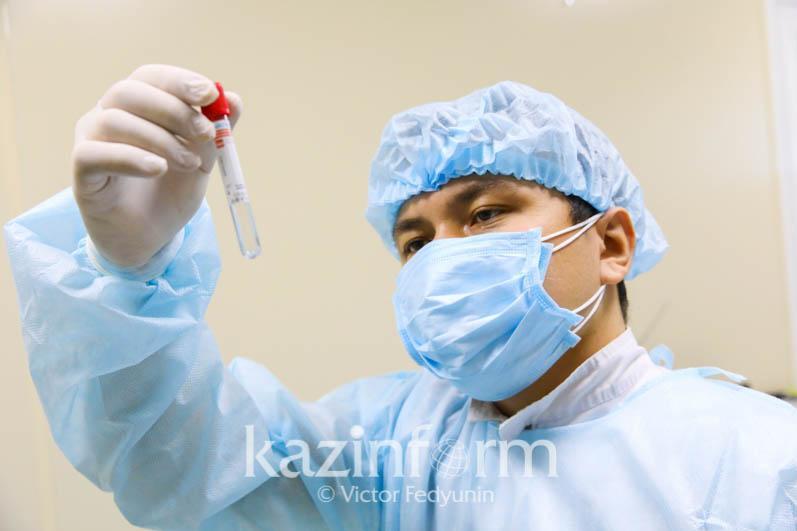 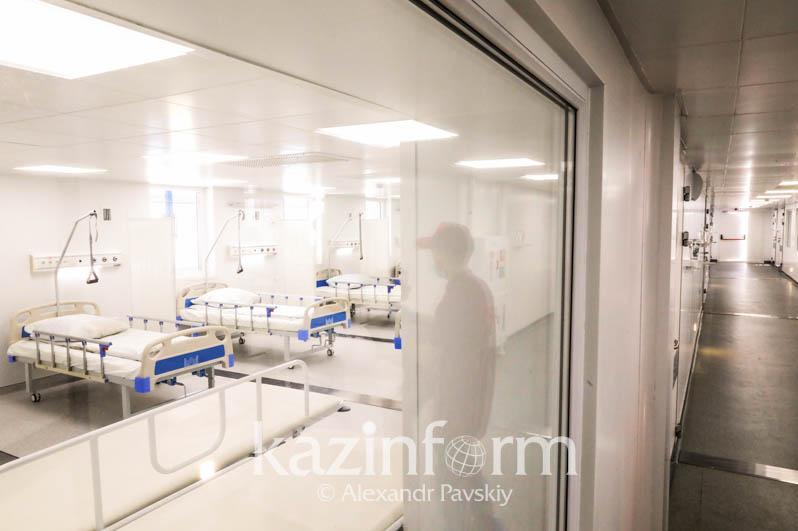 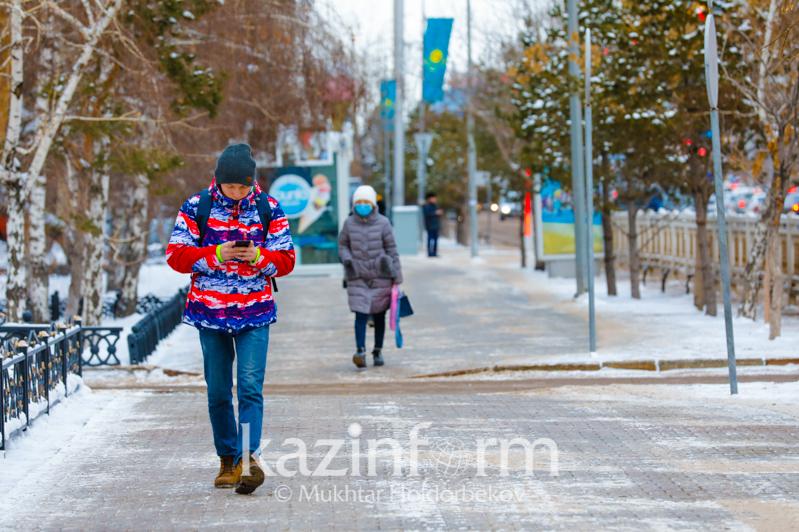 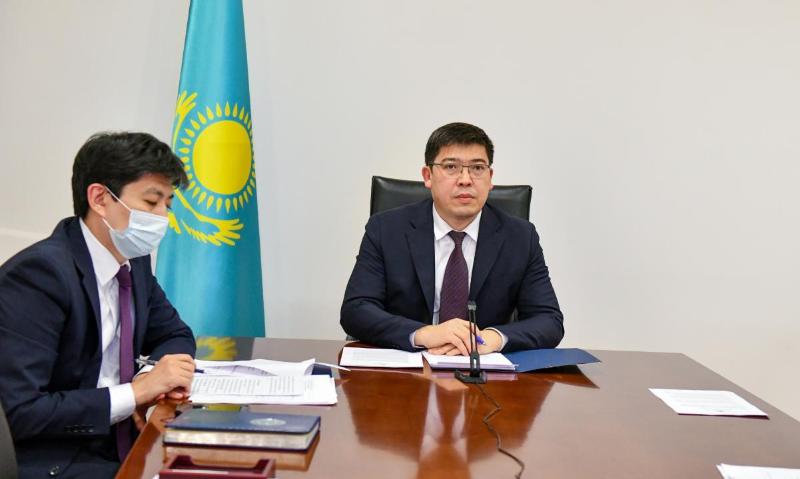