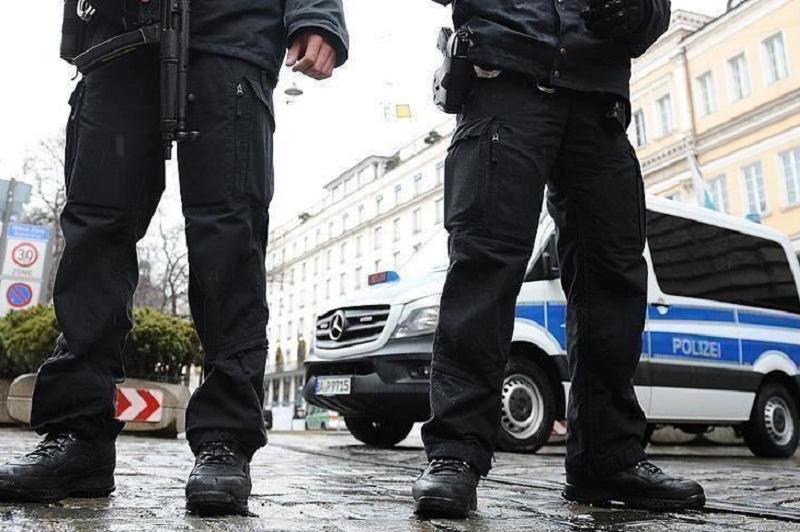 BERLIN. KAZINFORM - Around €1 billion ($1.1 billion) in treasure was stolen in a raid on a German museum, daily Bild reported Monday.

The Green Vault in Dresden was targeted by thieves who broke into the building in the early morning hours.

«We can confirm a break-in in the Green Vault,» said police spokesman Thomas Geithner.

«The crime investigator group is on the scene. The perpetrators are on the run,» he added.

The thieves cut off the power supply to the building at 5 a.m. (0400GMT) before breaking through a window into the heavily fortified museum.

A gang of burglars has reportedly stolen historical jewelry, diamonds, and gems.

The damage could go into the billions, as the art robbers have exclusively stolen jewelry, according to Bild.

However, the thieves may have missed an angle: Although they shut down the power supply, a surveillance camera is said to have still recorded a video of them.

According to Bild, several «conspicuously small» offenders were seen on the surveillance video.

The Green Vault is world famous for its art treasures.

There are gold and precious stones, porcelain, amber works of art, incredible ivory carvings, and a cherry stone in which 185 faces were carved.

All of them are priceless pieces.