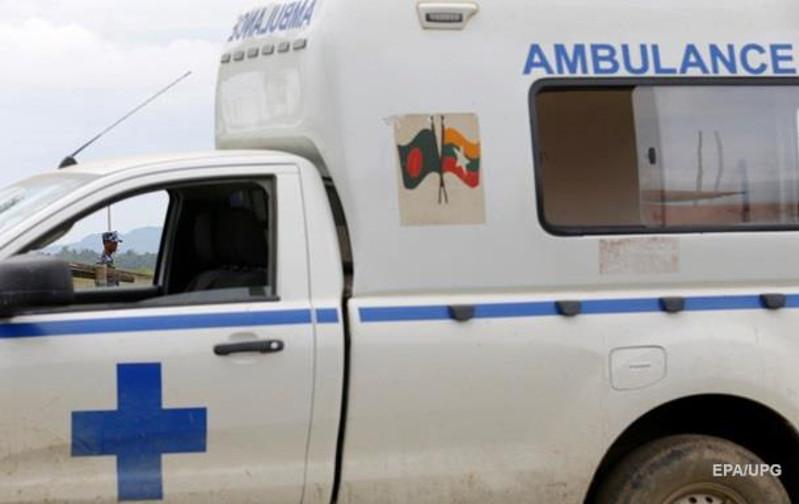 YANGON. KAZINFORM Thirteen people were killed on the spot with 25 others injured in a mishap which involved two buses in Myanmar’s Mandalay region, according to the Information Ministry on Wednesday, Xinhua reports.

The accident took place in Thabeikkyin township in the early hours of Tuesday.

Of the two express buses travelling to Shwegu township, Kachin state, one bus lost control and overturned near Kyaukkyi village in the township at 05:00 a.m. local time.

The other bus later collided with a nearby tree while attempting to avoid hitting the former overturned bus in the front.

The mishap left 13 deaths including two monks and some injured from both buses, and the injured were brought to the Kyaukkyi and Thabeikkyin Hospitals, the ministry’s release said.