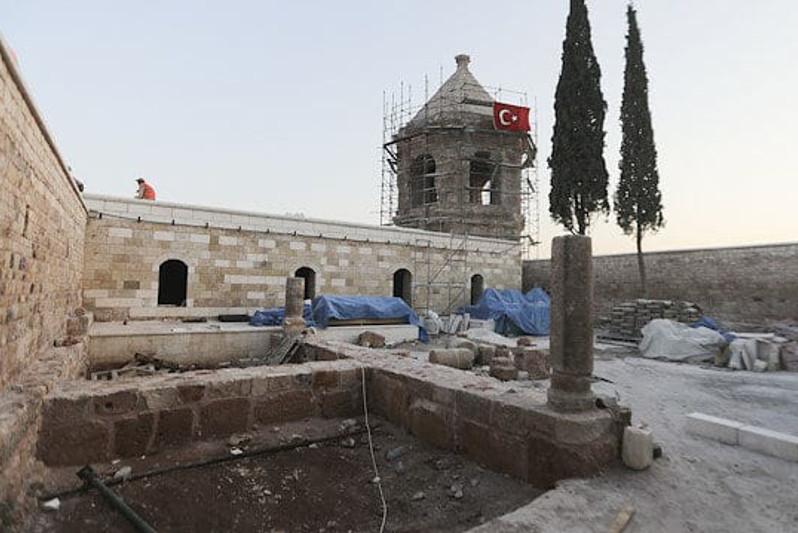 JINAN. KAZINFORM Archaeologists have found a total of 165 millennia-old tombs at a single relic site in east China's Shandong Province.

The tombs, unearthed in the city of Heze, include 156 that date back to the Han Dynasty (202 B.C.-220 A.D.) and nine from the Eastern Zhou Dynasty (770-221 B.C.), according to Shandong's institute of cultural relics and archaeology, Xinhua reports.

All of the tombs belong to the 1.3-hectare Sundayuan Site, the recent excavation of which also revealed five pits from the Shang Dynasty (1600-1046 B.C.) and 27 from the Neolithic Longshan Culture, said Sun Qirui, an archaeologist with the institute.

Sun said that among the Han Dynasty tombs were earthen tombs with brick coffins and pottery figurines, and brick tombs complete with passage structures.

The long time span of the Sundayuan Site has offered precious insight into cultural evolution and integration in the area, researchers have said. 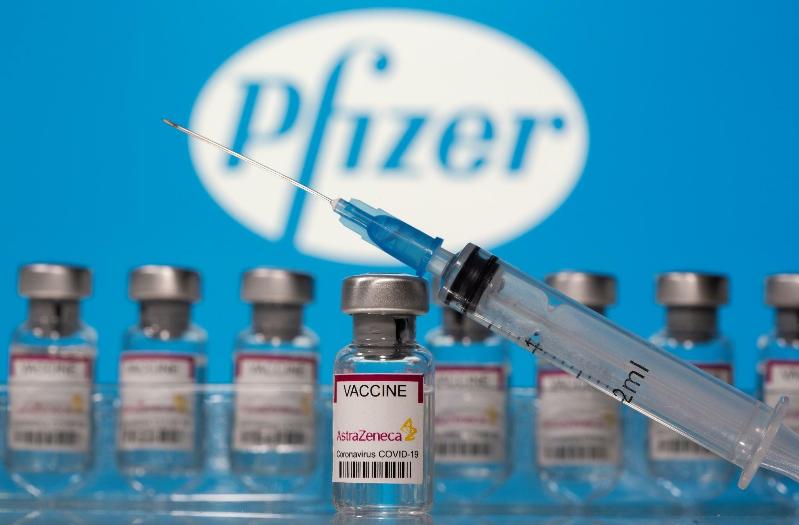 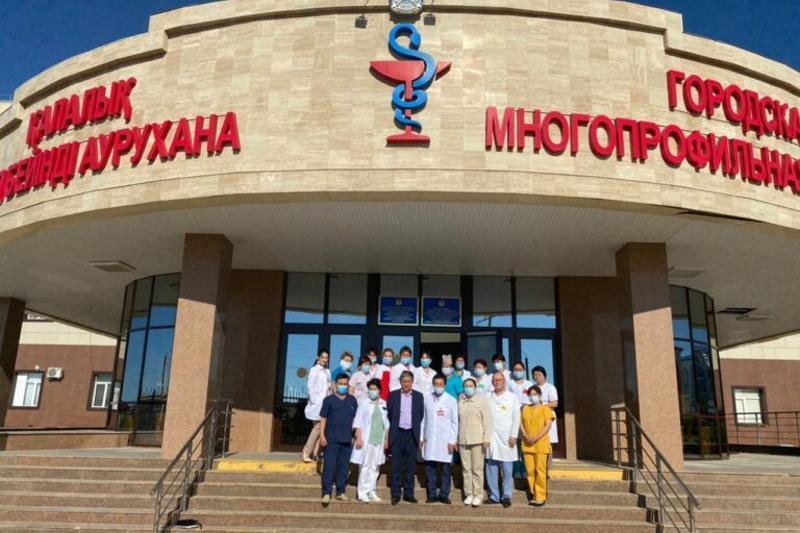 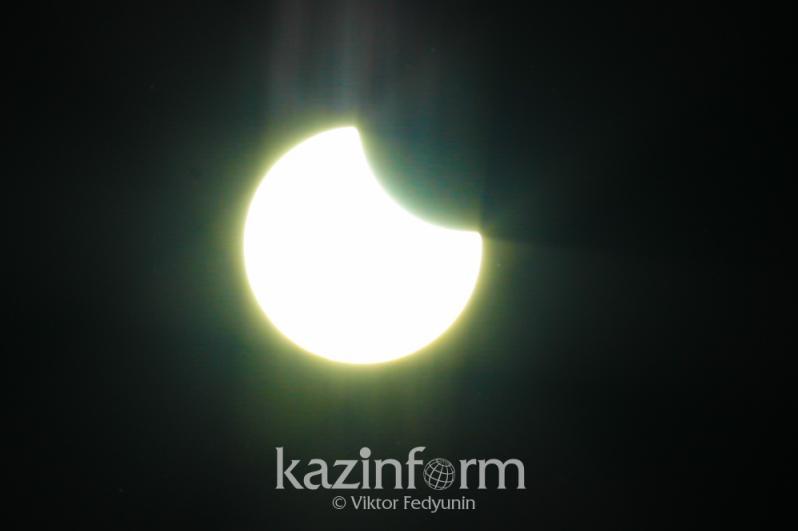 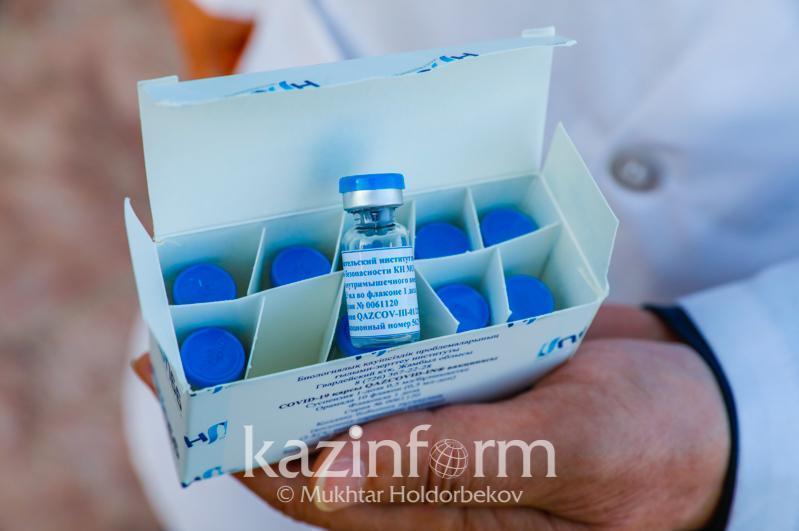 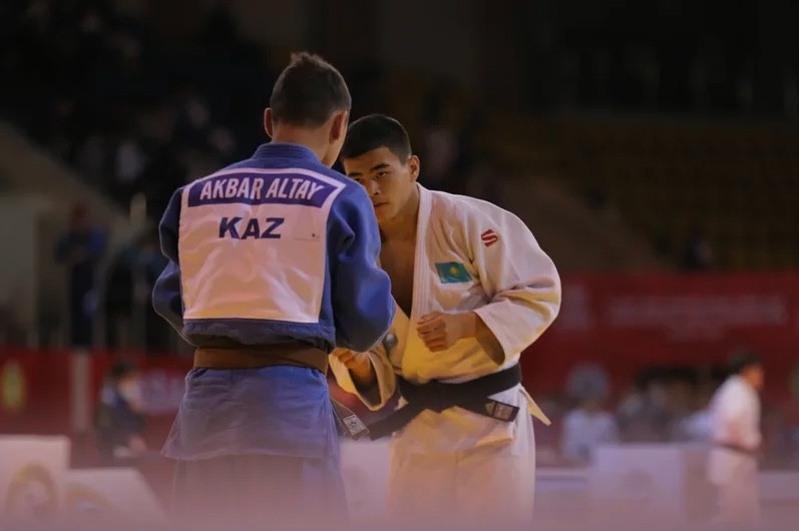 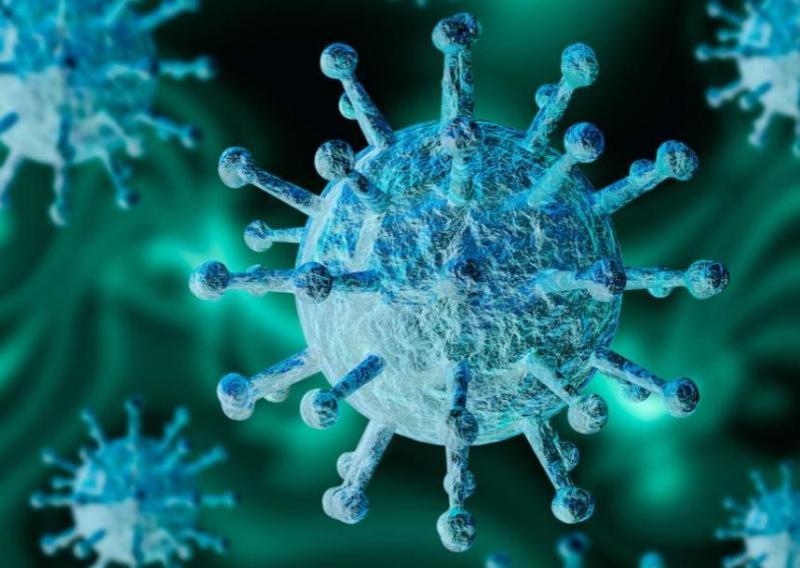