2 killed in fires in N Kazakhstan 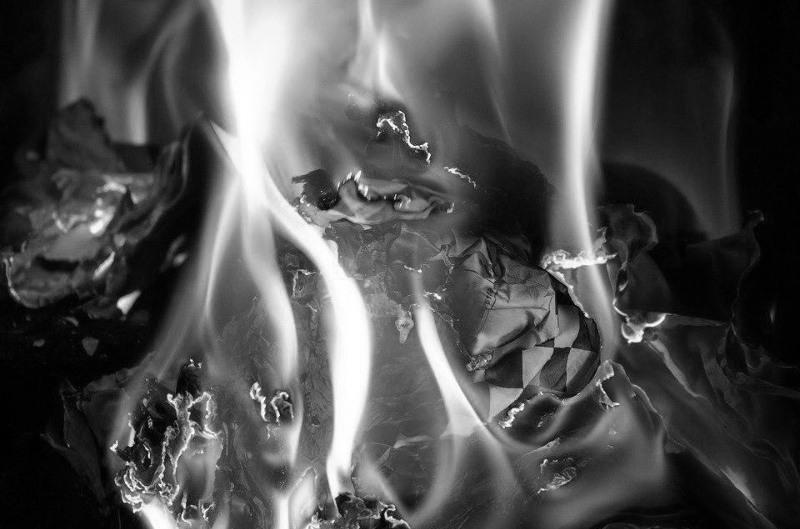 On October 27, the fire ravaged the house in the city of Petropavlovsk engulfing the area of 40 sq.m. and killing the 47-year-old woman.

On the same day, the burned body of the 60-year-old man was recovered from the mobile wagon devastated by the fire in Aiyrtau district near the village of Aiyrtau.

According to the region’s risk reduction and control department, home fires account for over 75% of all fires in the region, mainly caused by improper operation of stoves.