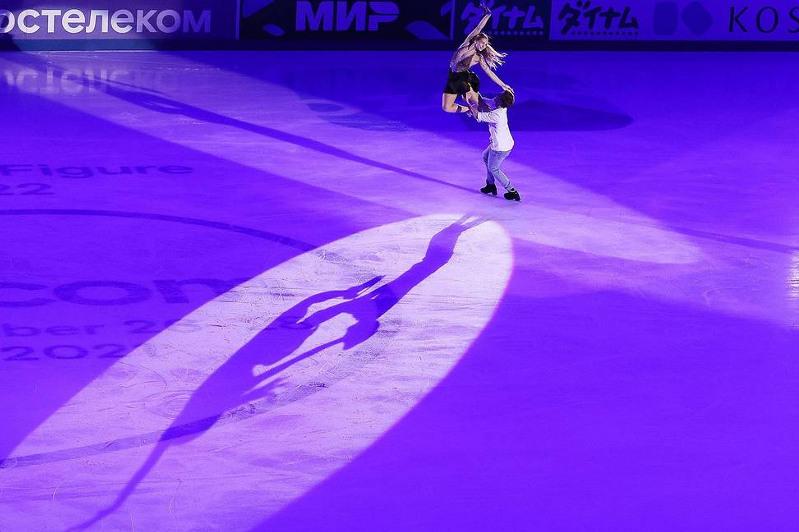 MOSCOW. KAZINFORM The 2021/2022 ISU (the International Skating Union) Grand Prix of Figure Skating Final, scheduled to be hosted by Japan’s Osaka on December 9-12, has been canceled, the ISU press office said in a statement on Thursday.

Japan closed its borders on November 30 to all foreign visitors due to the global spread of the new Omicron coronavirus variant, TASS reports.

«The Japan Skating Federation and the Local Organizing Committee tried their best to find solutions but ultimately concluded that, regrettably, they are unable to organize and hold the event as planned,» according to the ISU.

«The ISU regrets that the hosting of the event is no longer possible in Osaka in December. The ISU will evaluate a possible postponement to hold the Event at the end of the season and will take a decision as soon as possible,» the statement added.

Late last week, the World Health Organization (WHO) designated the B.1.1.529 variant discovered in South Africa as a «Variant of Concern» and assigned it the Greek letter Omicron. This variant has a large number of mutations some of which alarm the WHO.

Several changes at once in the spike protein can potentially hinder the neutralization of the pathogen by antibodies which may impact the effectiveness of vaccines. Additionally, according to preliminary reports, the strain has a heightened ability to spread. As a precautionary measure, a number of countries suspended air service with southern African countries. 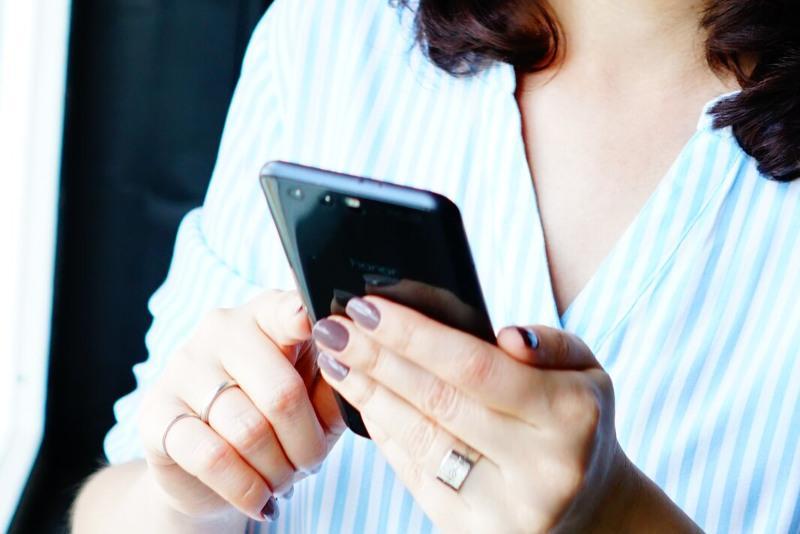 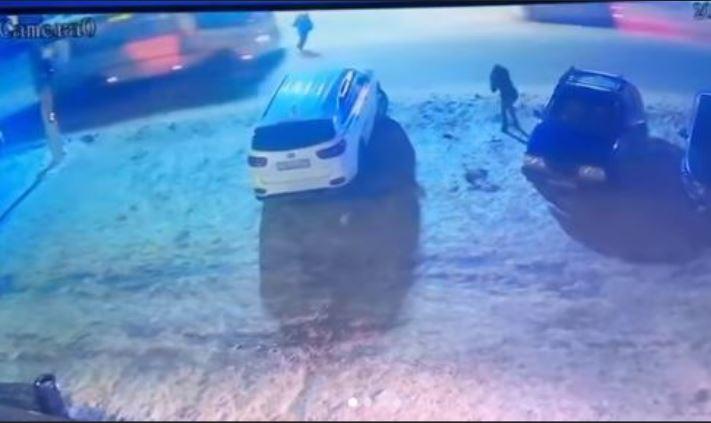 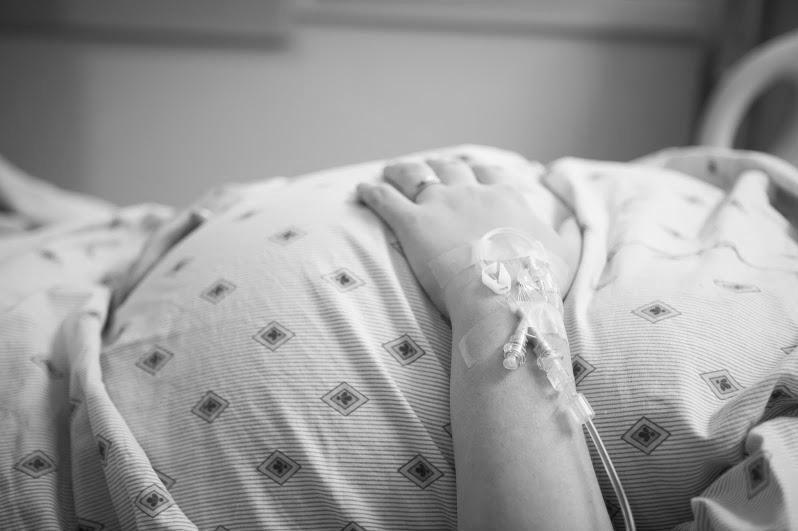 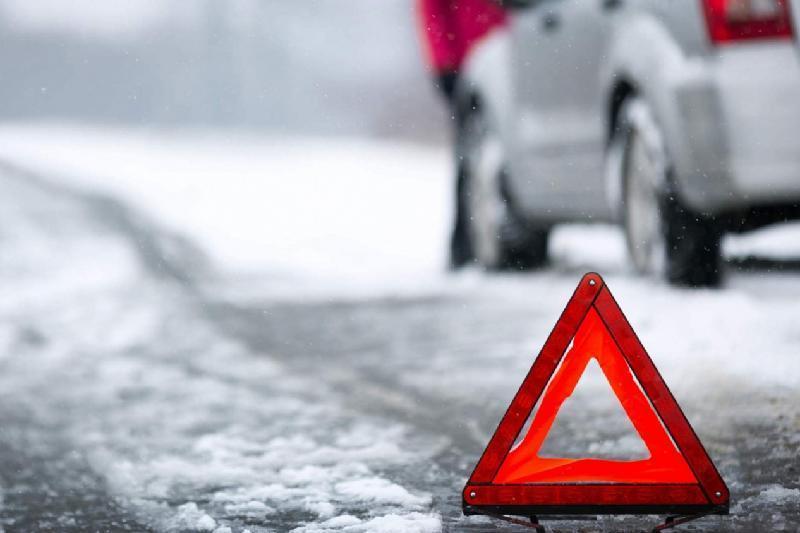 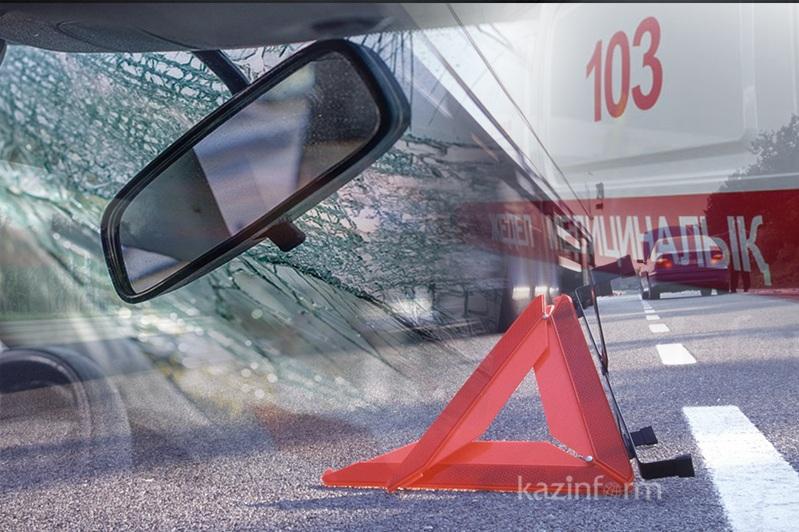 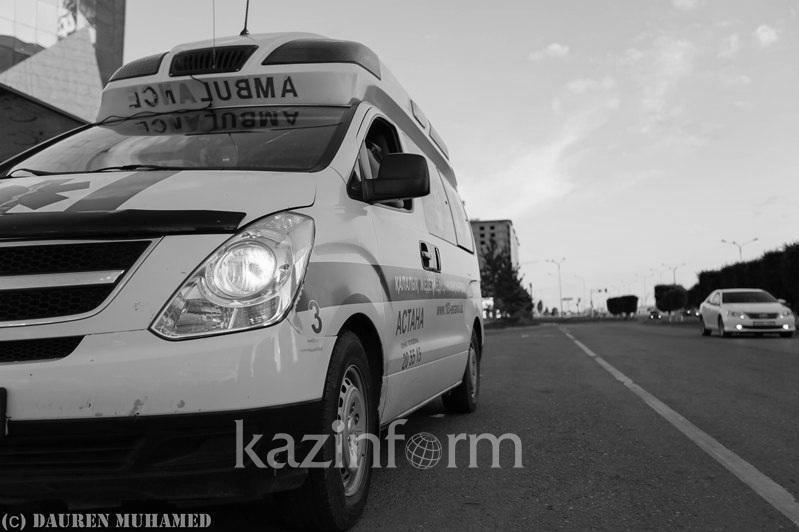 Turkestan region, the only one to remain in COVID-19 ‘yellow zone’

Over 293,000 teens and pregnant women fully vaccinated against COVID-19