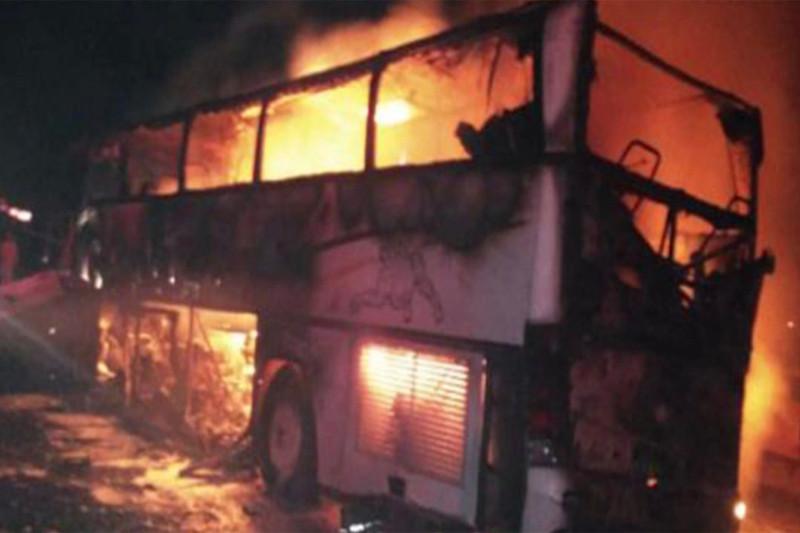 RIYADH. KAZINFORM: Thirty-five pilgrims have been killed in a traffic accident in Saudi Arabia after a bus collided with another vehicle on Wednesday, the Saudi Press Agency reported quoting a police spokesman.

The accident happened on Hijra road, 170 km from Madinah, near the village of Al-Akhal around 7pm when the privately chartered bus carrying 39 passengers collided with a loader.

The injured were transferred to Al-Hamna Hospital, Kazinform refers to Arab News.

Those on the bus were expats in the Kingdom and, according to SPA, of Asian and Arab nationalities.

Saudi Red Crescent Authority and other emergency services were on the scene to deal with the incident.

An investigation into the collision is now underway.

UAE citizens and residents are now able to travel

128 more recovered from COVID-19 in Kazakhstan