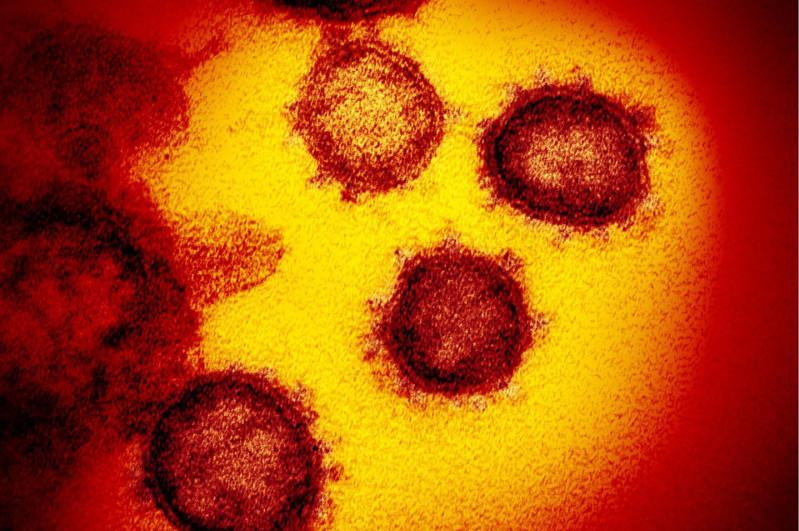 TOKYO. KAZINFORM - Eight novel coronavirus vaccine candidates are in clinical trial with another 110 in various stages of development, as governments around the world scramble to contain the virus, according to World Health Organization data, Kyodo reports.

Pharmaceutical companies and health institutes in countries including the United States, China and Germany have led the development to treat COVID-19 patients.

U.S. President Donald Trump on Friday announced a national project to accelerate development of a coronavirus vaccine, saying he hopes for results by the «end of the year» or «maybe before.»

In Japan, a vaccine for the virus that has killed around 300,000 people worldwide is unlikely to be available before the end of the year, medical experts say.

U.S. biotech company Moderna Inc. has undertaken clinical trials since March in collaboration with the U.S. National Institute of Allergy and Infectious Diseases.

The two entities are working on a vaccine that contains messenger RNA, a synthesized genetic material to cause cells to produce proteins similar to the coronavirus that could trigger the body's immune response to produce effective antibodies.

In China, four groups are on the WHO list, including CanSino Biological Inc. which is trying to genetically engineer other viruses to produce coronavirus proteins, which could trigger an immune response.

The partnership between U.S. pharmaceutical company Pfizer Inc. and BioNTech SE, a German immunotherapy company, are also on the move.

In Japan, six candidate vaccines remain in preclinical evaluation, with Osaka University, the University of Tokyo, and the National Institute of Infectious Diseases among others working on them.

«Even if overseas vaccines have success and received special regulatory approval, the supply in Japan will be limited and it would be difficult for them to be widely available this year,» said Yoshihiro Kawaoka, a virology specialist at the University of Tokyo's Institute of Medical Science.

Developing an effective vaccine takes several steps. First preclinical studies are conducted, typically involving laboratory and animal experiments, to determine the strength, safety and effectiveness of the vaccine, followed by several clinical trials on humans, and finally the vaccine must get governmental approval for public distribution.