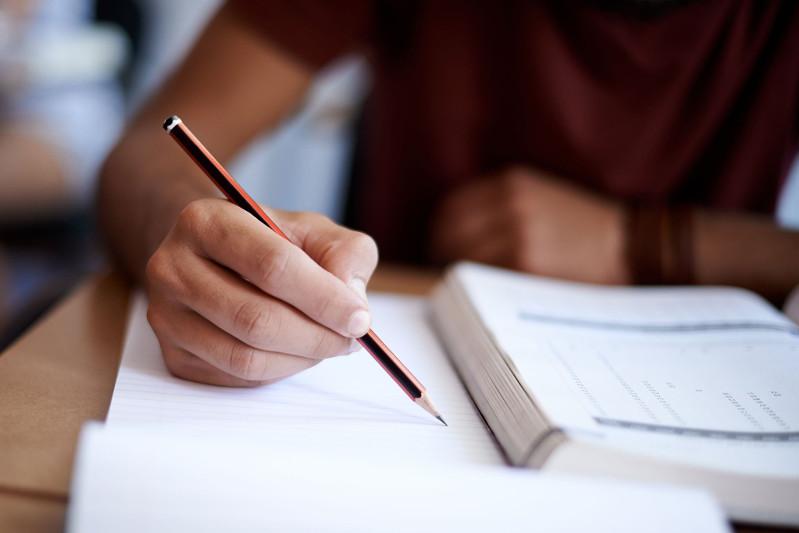 TOKYO. KAZINFORM A 9-year-old boy in western Japan has passed a mathematics test equivalent to college graduate level, becoming the youngest ever to do so, the test organizer said Tuesday.

Ando beat the previous record set by Hiroto Takahashi, who passed the test at the age of 11 last year, Kyodo reports.

The institute said Ando started studying for Suken when he was about 7.

«I want to use my mathematics knowledge and contribute to society through research, such as stopping global warming,» the boy was quoted by the institute as saying.

The test is available in 14 levels, ranging from preschool-level to college-level, and more than 350,000 people take the test every year, according to the institute's website.

The pass rate of the latest round of the 1st kyu test was 14.4 percent, it said.