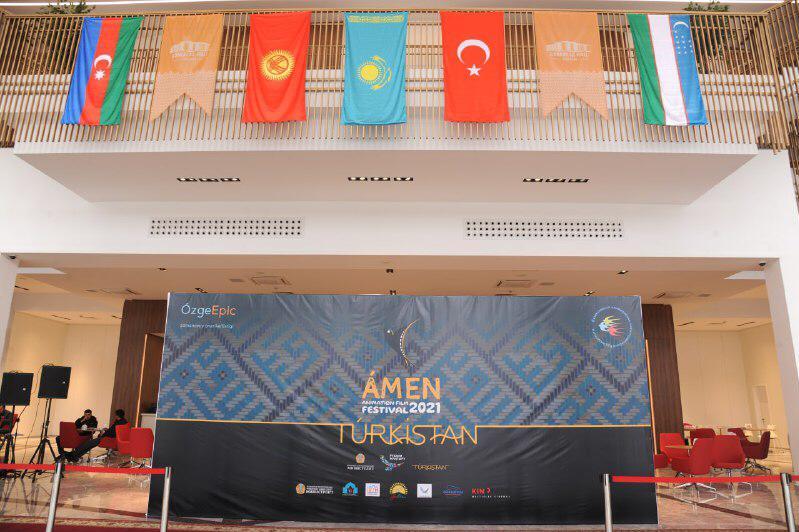 During the ceremony representative of the older generation of directors Tamara Mukanova was awarded the honorary certificate of the ÁMEN International Animation film festival for the great contribution to the development of Kazakh animation art.

This year the ÁMEN International Animation film festival received 57 applications, 49 of which made it through the selection process.

The festival is a two-day event during which the best animation films from the Turkic countries will be screened. The visitors of the festival will have an opportunity to learn how to create an animation project. 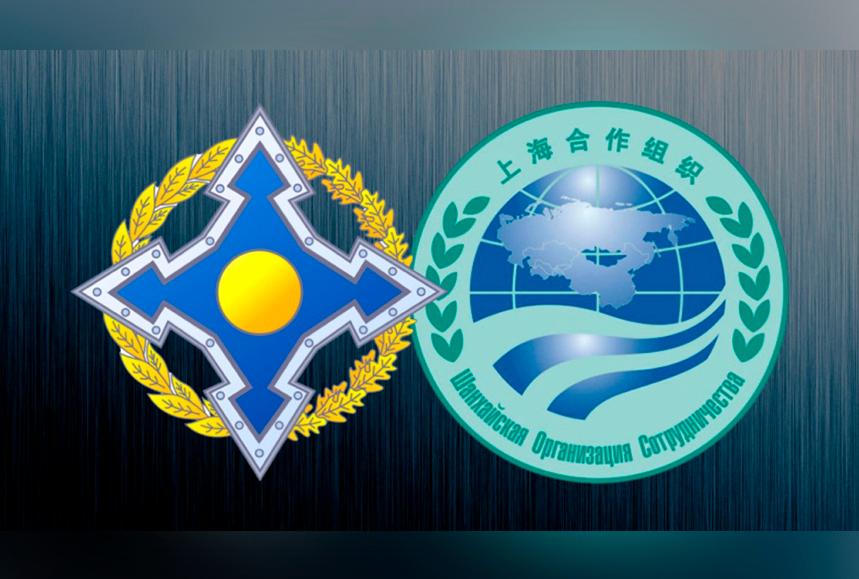 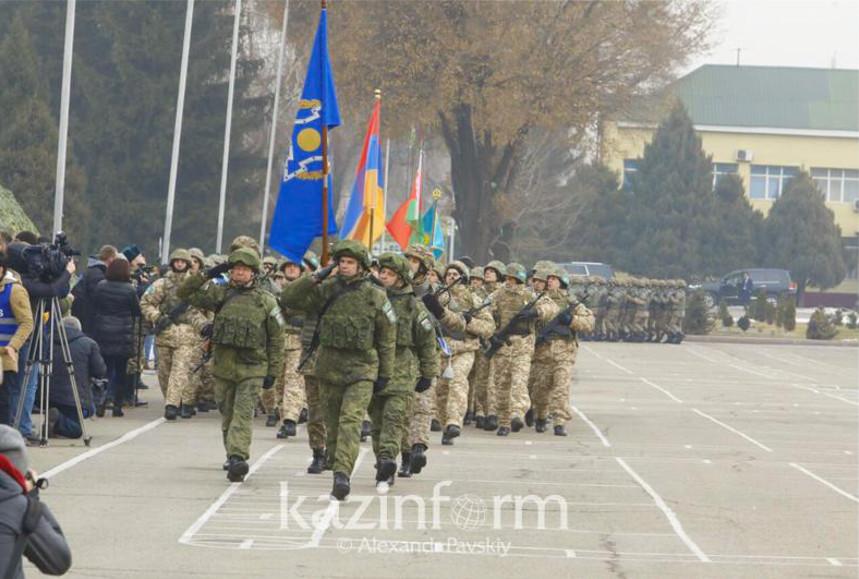 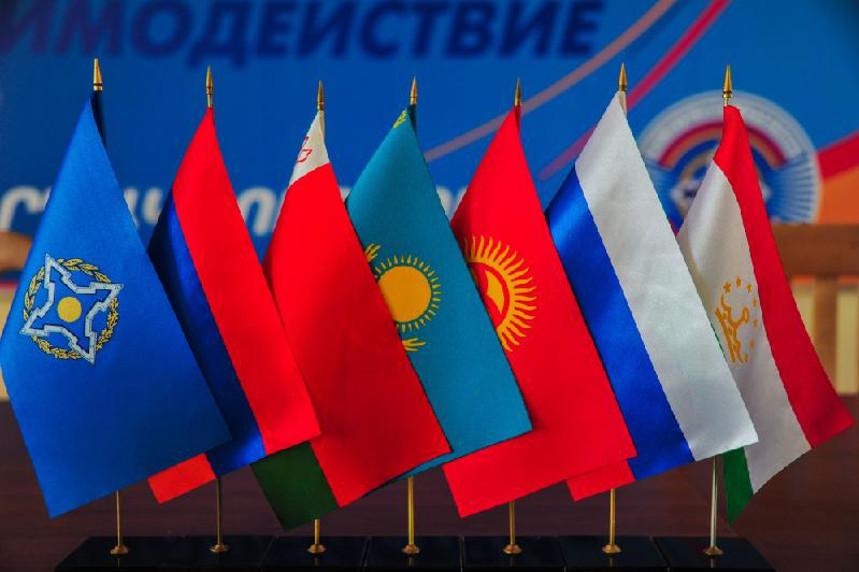 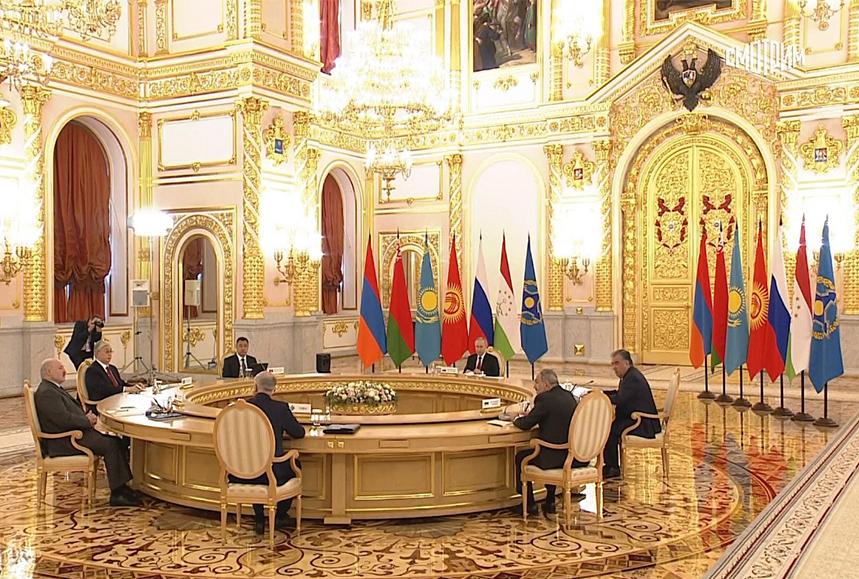