YEREVAN. KAZINFORM – The modern rendition of Mukhtar Auezov’s novel The Path of Abai as well as Abai’s Book of Words are now available in the Armenian language, Kazinform correspondent reports. 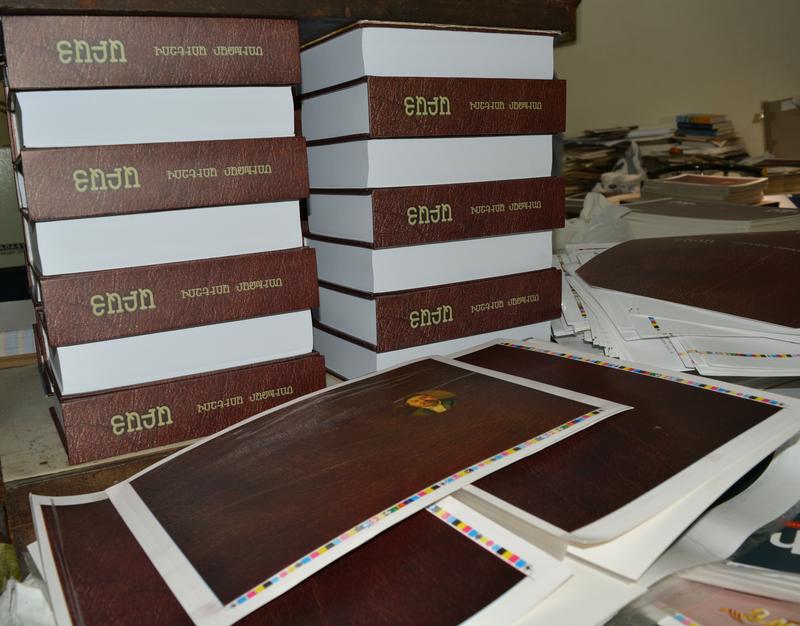 The books will be presented on August 19 online and are planned to be distributed to leading universities and libraries of Armenia and Kazakhstan. 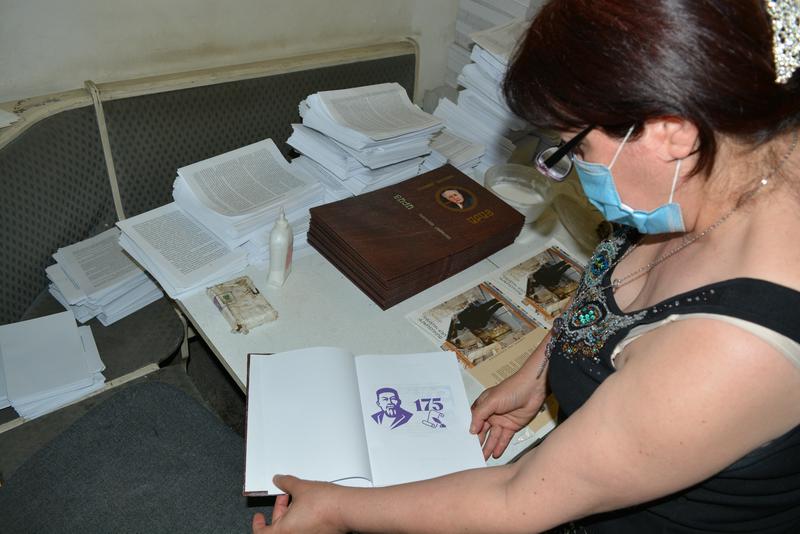 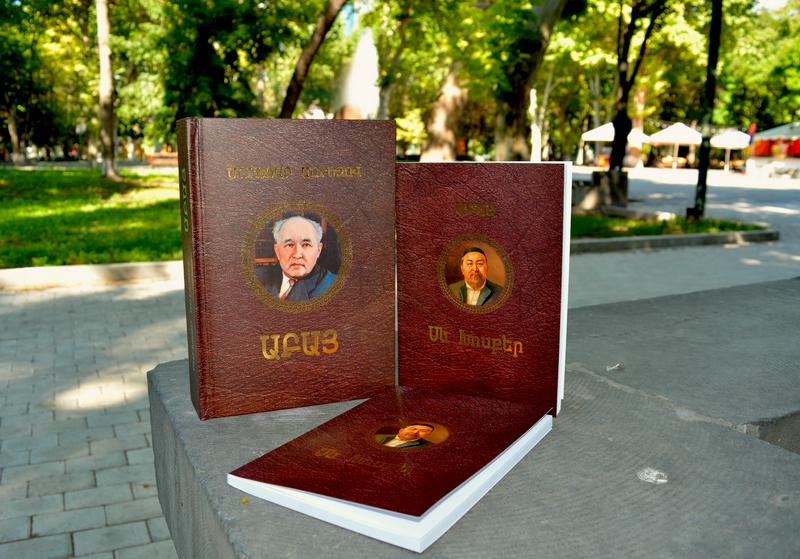 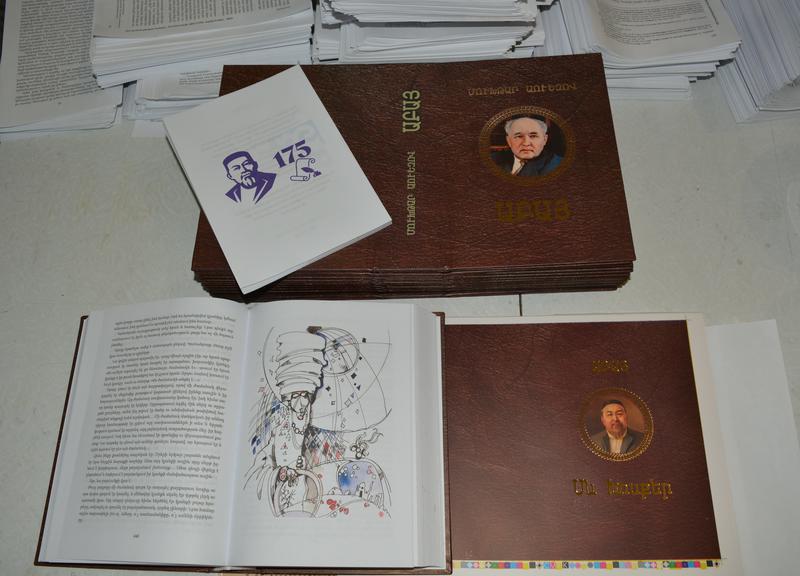 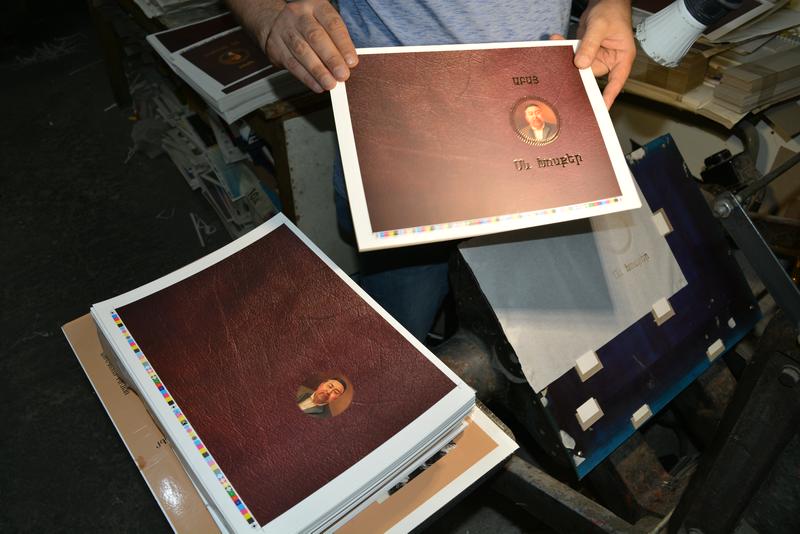