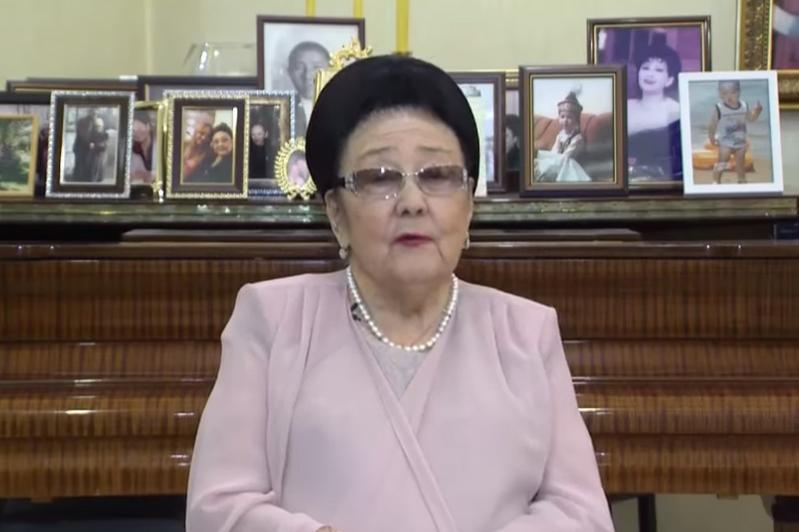 Bibigul Tulegenova, who is known as a «Kazakh nightingale» for her unsurpassed voice, picked up the challenge from Bibigul Zheksenbay, a renowned TV journalist, General Director of Astana TV Channel.

She sang a song based on one of the poems by Abai.

People’s artist Bibigul Tulegenova passed the poetry challenge on to Nurlan Nigmatulin, Chairman of the Majilis of the Parliament of the Republic of Kazakhstan.

7 online activities to be held as part of Shymkent-2020 - CIS capital of culture year
News from dashboard.idealmedia.com
Popular