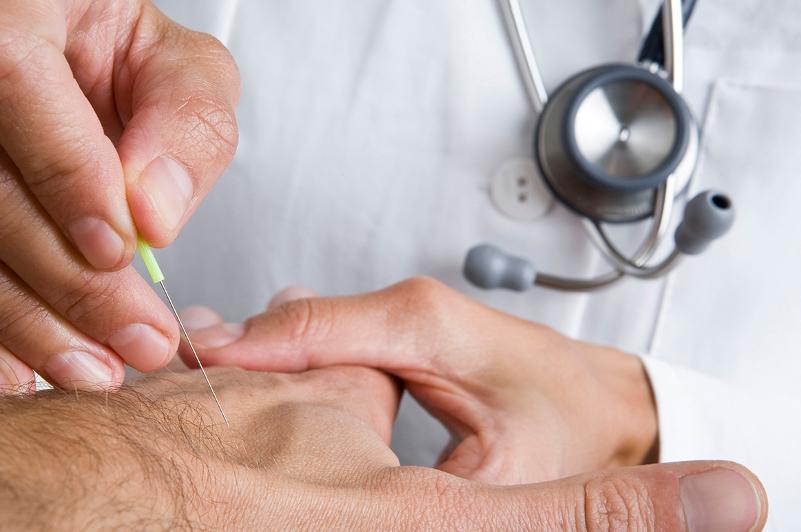 Patients assigned to either TA or SA received acupuncture three days a week on the same day as their radiation treatment, which lasted six to seven weeks.

«With this study we can add acupuncture to the list for the prevention and treatment of xerostomia, and the guidelines for the use of acupuncture in the oncology setting should be revised to include this important chronic condition,» said the study's principal investigator Lorenzo Cohen, director of the Integrative Medicine Program at the MD Anderson Cancer Center. ■