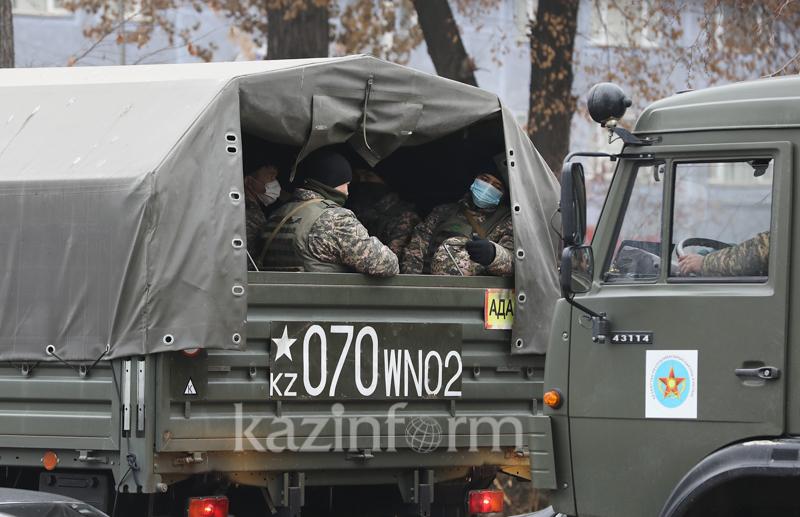 NUR-SULTAN. KAZINFORM – In the near future, additional evidence of the preparation of the terrorist aggression against our country will be provided to the global public, Kazakh Head of State Kassym-Jomart Tokayev said, Kazinform correspondent reports.

«As we can observe, certain mass media outlets and public institutions continue «throwing» fake news based on fabrication and unverified facts. I am sure that the international organziaions including the UN, OSCE, SCO, CICA as well as international humanitarian organizations are interested in a full and unbiased investigation of the actions of the terrorists,» said the Kazakh President during the extraordinary meeting of the Heads of CSTO member States.