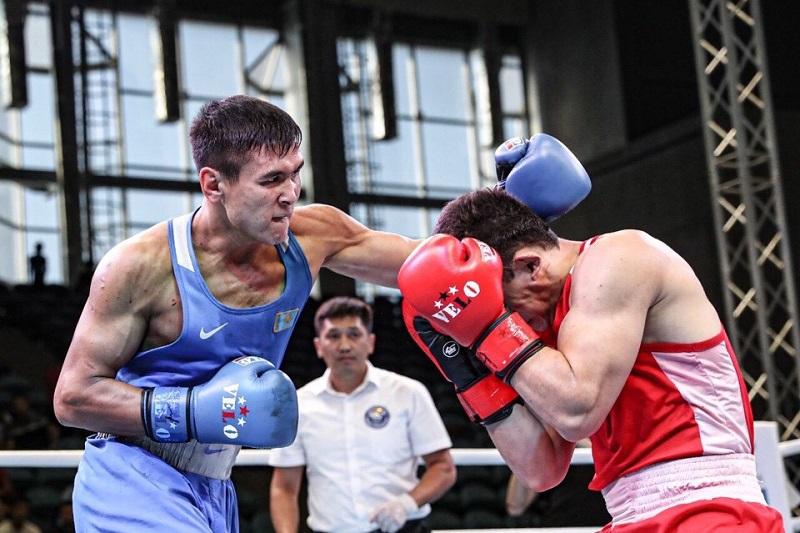 That was his second fight within the championship. Tursynbay Kulakhmet fought against Xavier Martinez of the United States of America and earned a victory by the unanimous decision of judges.

First rival of Kazakh Tursunbay Kulakhmet was Milos Bart who won in the first preliminary round against Israel. Kazakhstani boxer dismantled Czech by KO in the second round.

It is notable that previously our compatriot Abylaikhan Zhusupov earned a victory in a weigh category up to 69 kg. 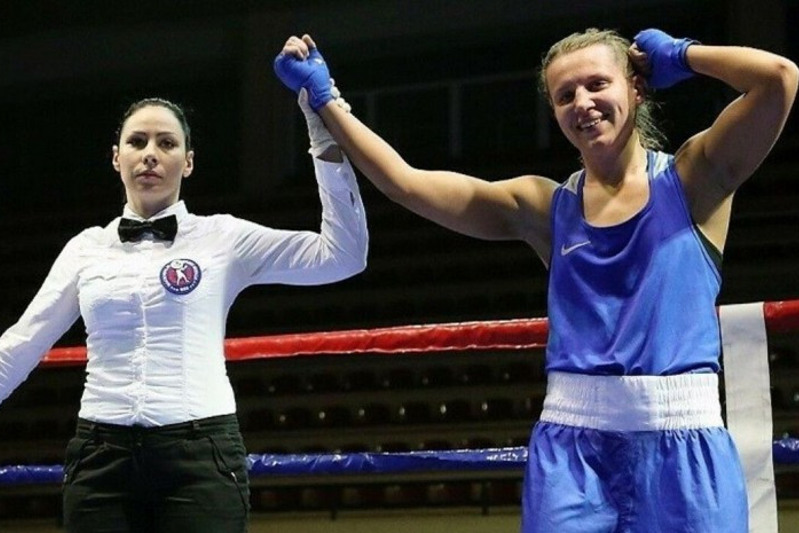 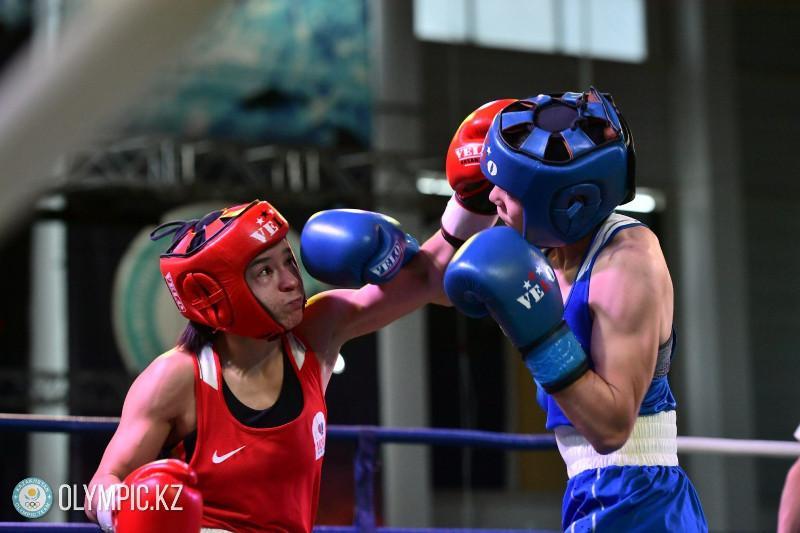